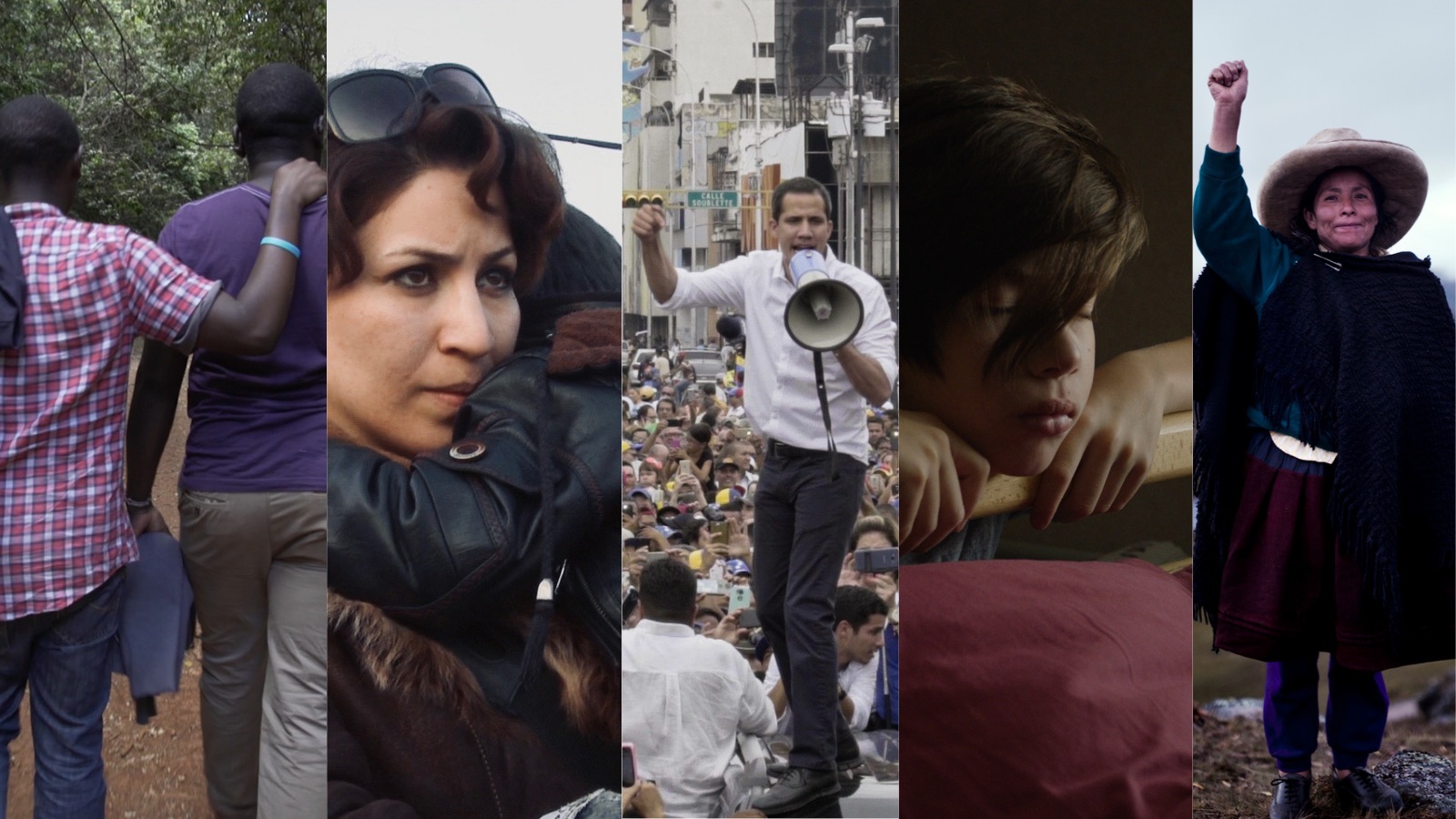 The 18th annual Toronto Human Rights Watch Film Festival, in its second year of partnership with Hot Docs, will present five powerful and compelling films that will be completely digital for the first time since the Toronto HRWFF’s inception. This exciting virtual opportunity allows the festival to provide unprecedented access to free film screenings and programming across Canada. Nationwide audiences will be able to view films safely from home and learn about human rights issues and the demand for justice, dignity, compassion, and equality for all.