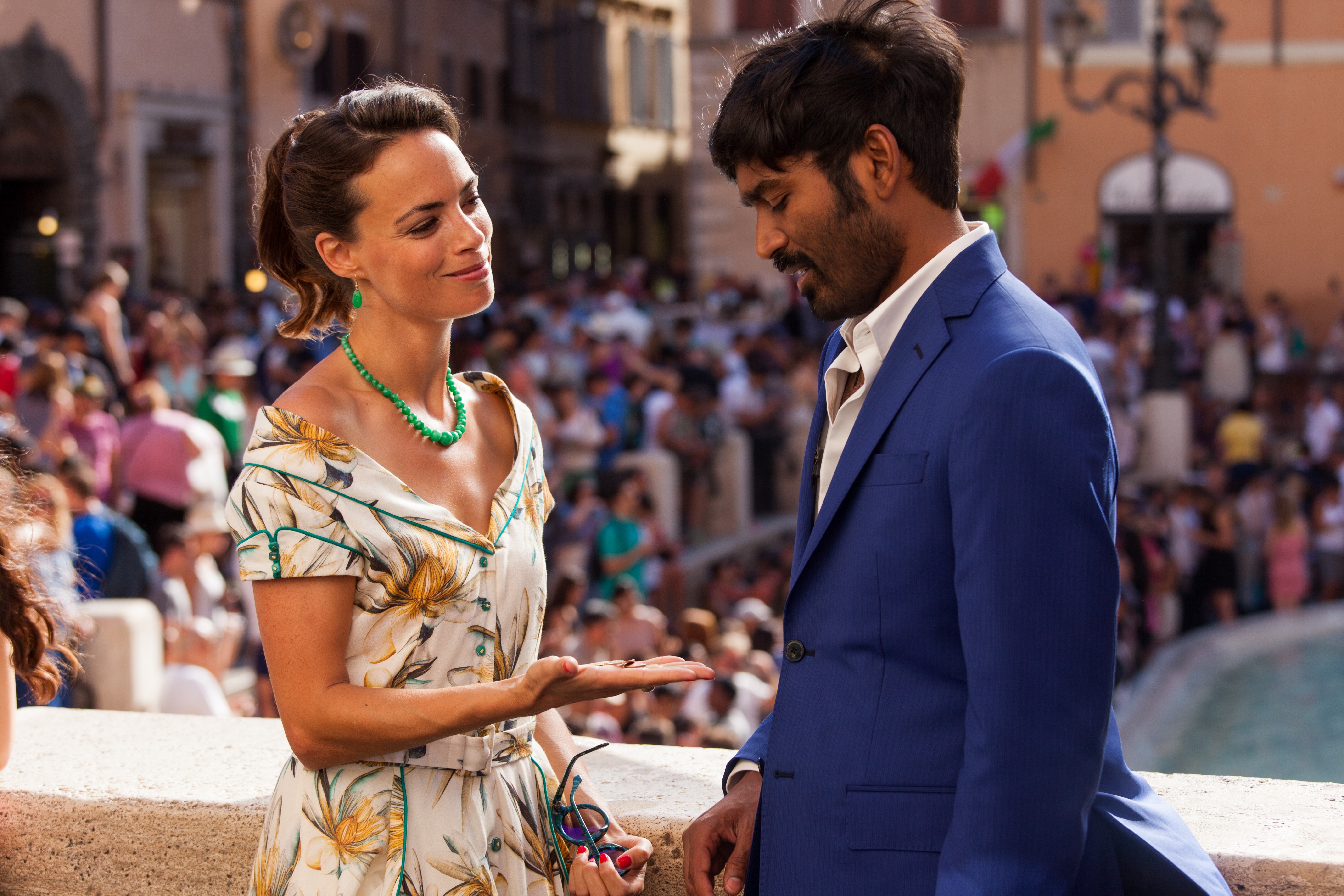 THE EXTRAORDINARY JOURNEY OF THE FAKIR
Directed by Ken Scott

Opens Across Canada June 21 in the following Cineplex Theatres

A co-production between France, India and Belgium, the English-language feature will be distributed in Canada by A-Z films, and released day-and-date with US, India and Canada on June 21.

A hustler from Mumbai embarks on an extraordinary voyage across Europe in search of his estranged father. During his trip, he finds love in a Swedish furniture store in Paris, but danger ensues when he finds trouble with Somalian migrants and he ends up in London. More threats follow the young man until he stumbles upon some fortune in Rome. An unlikely foe chases the hustler until he’s forced into an unlikely hot-air balloon escape. And it doesn’t just end there…

Adapted from Puértolas’ novel “The Extraordinary Journey of the Fakir Who Got Trapped in an Ikea Wardrobe,” came out in 2014 and has been translated into 35 languages.

“This film is a universal story that is a joy ride for every member of the family,” says A-Z Film’s Antoine Zeind. “Director Ken Scott has done a remarkable job bringing together many parts of the world, and mixing in plenty of emotion through laughs, storytelling, and social commentary. I know Canadians will be very taken by The Extraordinary Journey of the Fakir and I’m excited to bring this adventure to them.”

About A-Z Films
Antoine Zeind has been President of A-Z Films for 21 years. A-Z both produces and distributes feature-length motion pictures, and DVD’s, and broadcasts its features on Canadian television. A-Z Films purchases the rights to distribute in Quebec, and English Canada, and foreign films from countries such as France, the United Kingdom, India, Italy, Lebanon, Egypt, Denmark, and the USA. A-Z Films is Outsider Pictures catalogue distributor for Quebec.