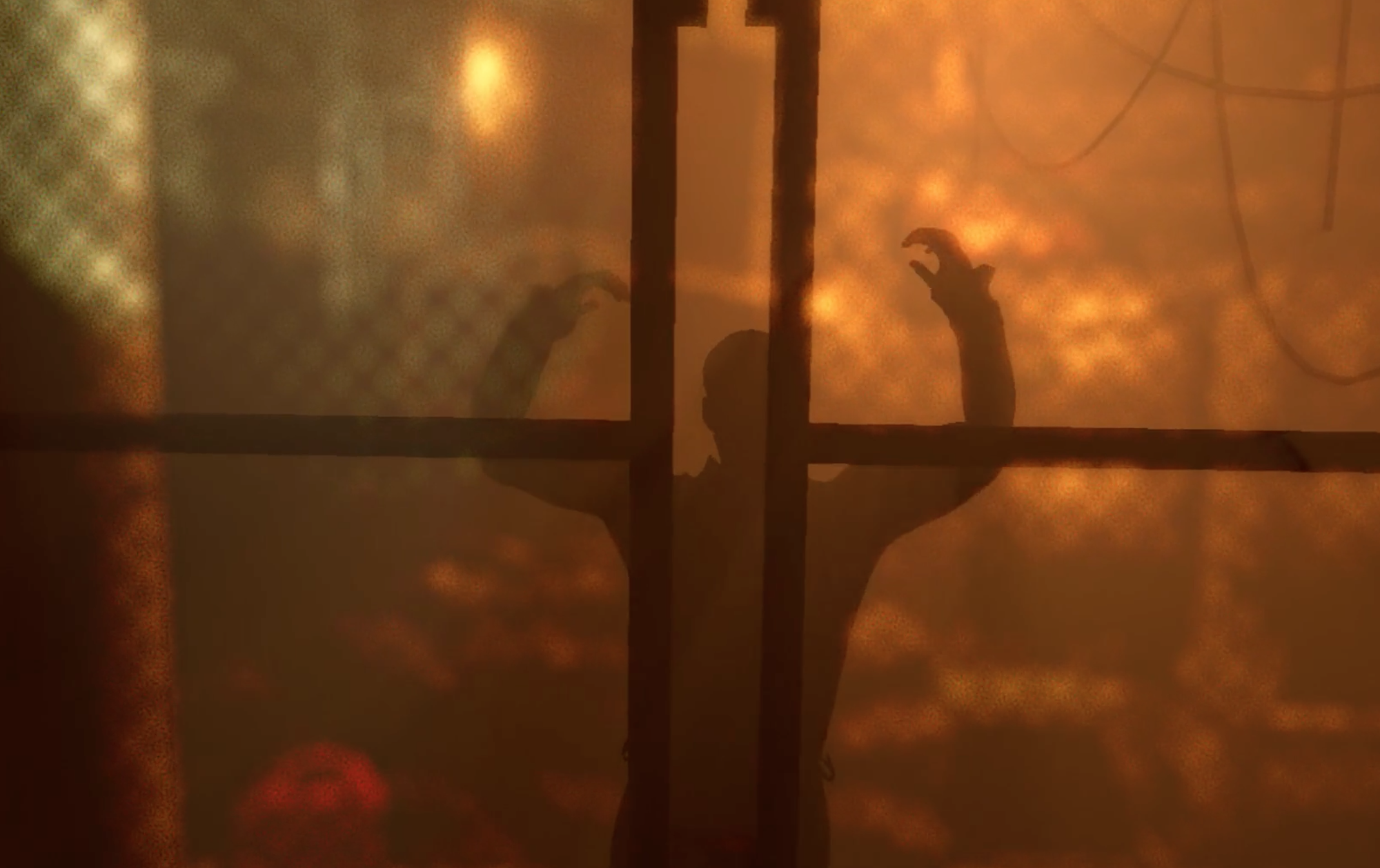 acclaimed feature doc returns to Toronto for its theatrical debut

My Enemy, My Brother

Accompanying the theatrical release of MY ENEMY, MY BROTHER is the world premiere of EYE OF THE BEHOLDER a dramatic and spectacular 30-minute FREE VR experience made available in the lobby for all theatre goers prior to the screening. Set in a conflict zone, players encounter another soldier in a bunker who may be friend or foe. Whether the player decides to collaborate with or combat the other in the ensuing challenges, determines who gets out alive. This short VR experience questions how we pre-judge others, and is a teaser for a longer VR game that will be released later in 2018.

“Director Ann Shin creates a meaningful portrait of what it means to be human in war. This film will strike a chord for viewers who are both critical and aware of the current social and political messages involved in the portrayal of the Middle East and Islamophobia.” – Toronto Film Scene

“It’s an incredible story of humanity and chance set against the background of the Iran-Iraq War of the 1980s and present-day Vancouver.” – POV Magazine

“In the Toronto filmmaker Ann Shin’s poignant documentary, we meet Najah (an Iraqi) and Zahed (an Iranian), once young soldiers in the brutal Iran-Iraq War. The shooting has long stopped, but the wounds for both of them are open ones.” – The Globe and Mail

After an amazing festival run and adding to their awards collection, Ann Shin’s feature doc My Enemy, My Brother returns to Toronto for its theatrical premiere at the Carlton Cinema beginning March 9.

My Enemy, My Brother tells the real-life story of two former enemies from the Iran-Iraq war who become blood brothers for life. Najah and Zahed meet in Vancouver 30 years after Zahed, an Iranian child soldier saves Najah, a wounded Iraqi soldier’s life, they are now about to embark on an emotional journey back to Iran and Iraq for the first time in 20 years. Their journey takes them into the heart of present-day conflicts in a region ravaged by war and ISIS. Their quest is a surprising affirmation of redemption and humanity.

“The story of Najah and Zahed is singularly inspiring and continues to surprise us to this day,” says director Anne Shin. “They’ve had such harrowing journeys as soldiers and prisoners-of-war, and then, for them to miraculously meet again in Canada is a uniquely inspiring event.”

The short version of My Enemy, My Brother was nominated for a 2016 Emmy, shortlisted for a 2016 Academy Award, and was selected into more than 30 international film festivals and is a six-time Best Short Documentary winner.

My Enemy, My Brother is directed/co-produced/co-written by Ann Shin, and co-written/edited by Eamonn O’Connor. It is executive produced by Melanie Horkanm, Emmanuel Vaughan-Lee and Hannah Donegan. Duraid Munajim is the director of photography. Original score is composed by Todor Kobakov. A71 Entertainment is the Canadian distributor.

“At the heart of this story is an affirmation of humanity that crosses religious and political differences,” says Shin. “The film reveals this very intimate relationship between these two former enemies, and proves that healing and redemption are possible. There is a message of hope and promise in their journeys and I really wanted to share it filmically.”

A71 Entertainment focuses on acquiring award-winning and festival selected feature films applying high level strategic thinking to all acquisitions from the earliest possible stages of a film’s development. The company sets itself apart by virtue of a commitment to marketing a title on all levels, from industry to audience, with a specific commitment to reaching and building a broader audience in Canada, while considering the holistic saleability of the product internationally. Recent releases include CSA nominated GREAT GREAT GREAT, HUNTING PIGNUT and POPULATION ZERO. Upcoming releases include TULIPANI: LOVE, HONOUR, AND A BICYCLE and LOVE JACKED.

Fathom Film Group produces innovative cross-platform digital projects, films and series that are critical and thought-provoking, often with a satirical edge. Their work has been broadcast, screened and downloaded around the world, garnering numerous awards at festivals.
“Look out for us, you’ll never know when we’ll pop up on your screen next.”