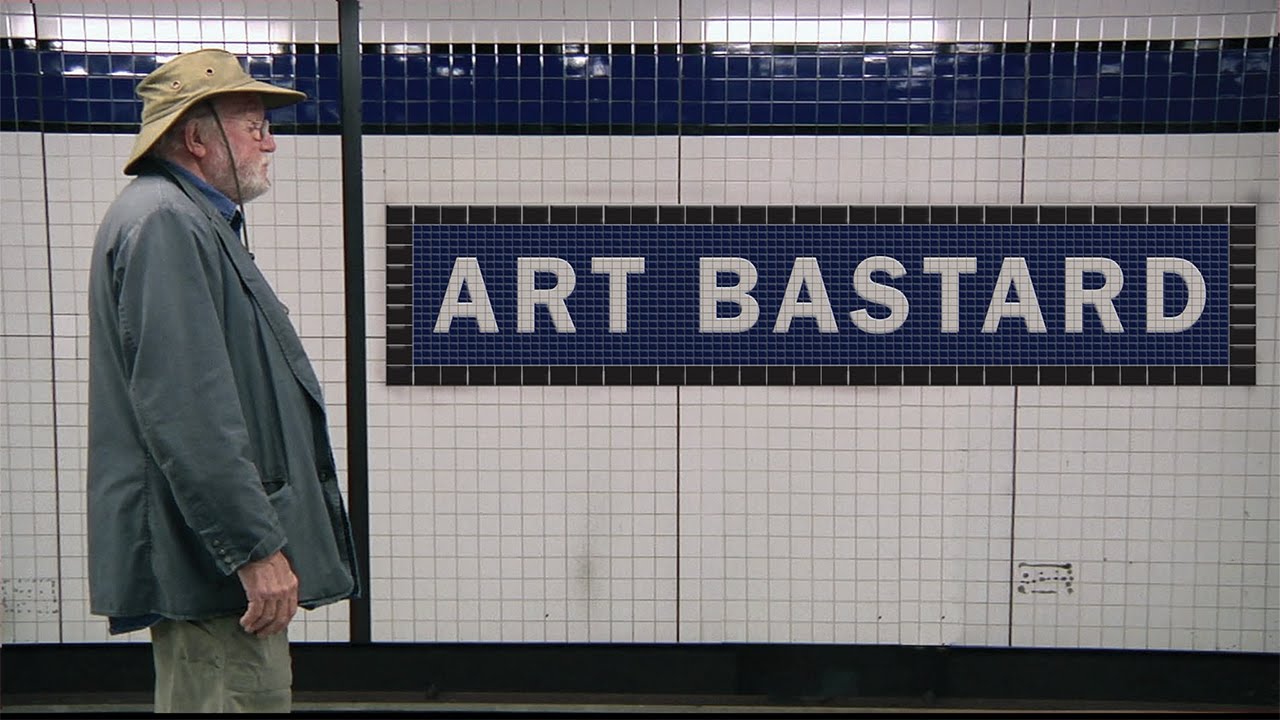 “A little gem… a witty, joyous, and utterly deserved takedown of the art industry”

“An intimate portrait of the iconoclastic artist Robert Cenedella… Socially conscious and often mordantly humorous, the paintings are wonderfully exhibited in this film which benefits from being seen on the big screen.”
–Frank Scheck, THE HOLLYWOOD REPORTER

“A loving tribute to one of the most delightfully tenacious and ardently passionate voices in modern art… highly recommended to art junkies”
–Oktay Ege Kozak, THE PLAYLIST

Artist Robert Cenedella is available for interviews by skype and phone.

“Art from day one for me was the special part of life – the part of life that was above the gutter.”         – Robert Cenedella
In a madcap art world obsessed with money, fame and hype, how does an artist driven by justice, defiance and his own singular style thrive?

Art Bastard is the rousing tale of a rebel who never fit into today’s art world, yet has become one of its most provocative, rabble-rousing characters. At once a portrait of the artist as a young troublemaker, an alternate history of modern art and a quintessential New York story, Art Bastard is as energetic, humorous and unapologetically honest as the uncompromising man at its center: Robert Cenedella.

Cenedella was a contemporary of Andy Warhol. But he has essentially served as the antiWarhol. His noisy, raucous, color-splashed paintings of city scenes approach the world with a sincerity that defies the irony, frivolity and controversy-for-the-sake-of-controversy that have become the cultural currency since the ’60s.

Yet, as Art Bastard reveals, Cenedella couldn’t be any more a product of these times. He was the son of a blacklisted writer, raised on crushed ’50s dreams. He’s been haunted by dark family secrets that had him questioning his identity. His passionate convictions started so young they got him kicked out of high school. Even when he found solace and expression in art, he was an unabashed outsider—never a gallery darling, not pursued by museum curators, but an artist who was going to have his say regardless of who was paying attention. Even so, over time, Cenedella’s vast canvases, rife with the chaotic beauty of politics, humor, history and humanity, drew admirers from all walks of society—even from the vaunted art patrons who rejected him.

Robert Cenedella is a master of pictorial satire and fantasy, justly celebrated for his paintings revealing all aspects of big- city life. As part of New York’s art community for over four decades, he paints everything and everybody from cameo likenesses of celebrities to those of the common man. His pictures of subways, symphonies, sports arenas, street scenes and drinking establishments are quintessentially New York.