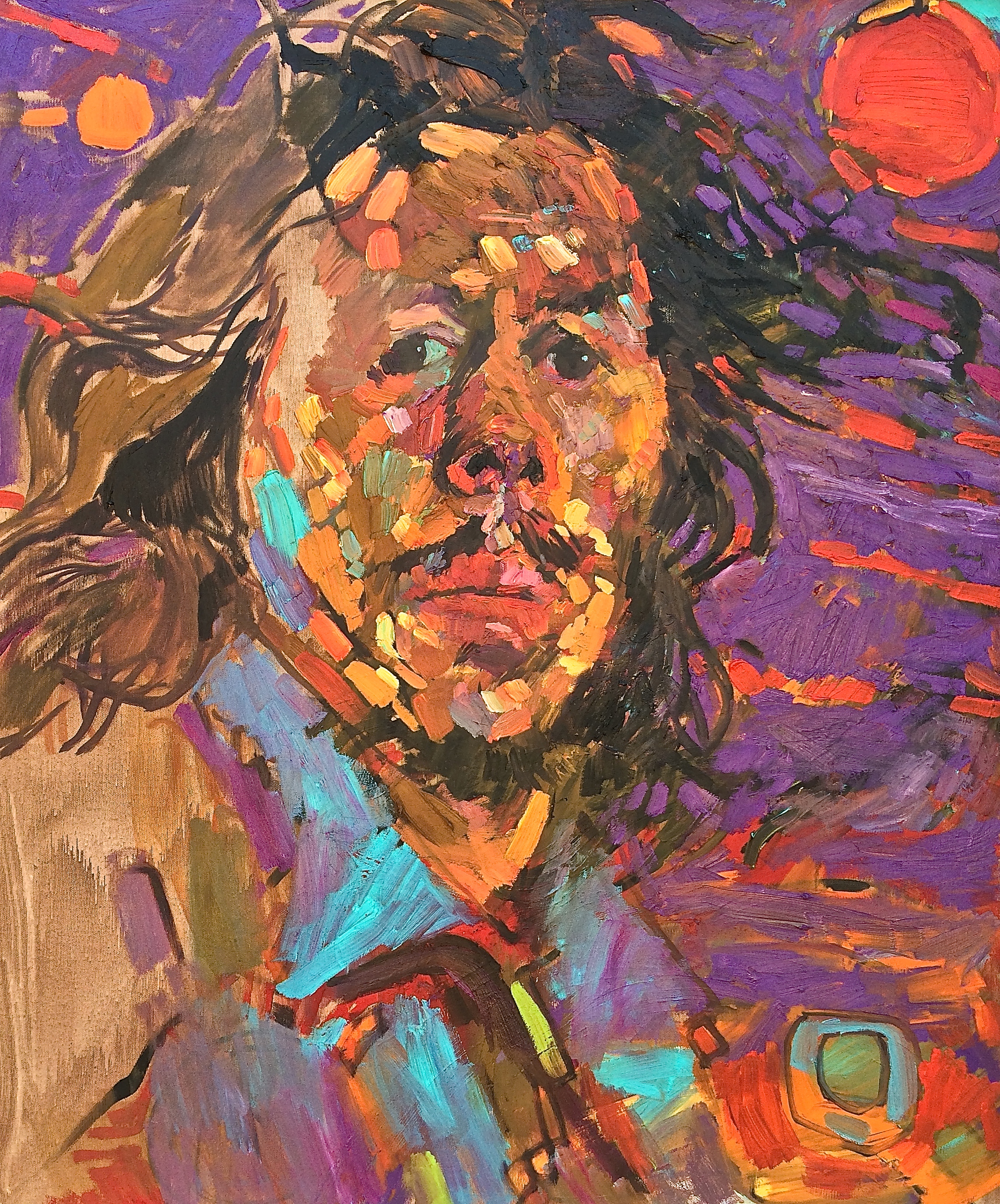 FROM THE ARTHUR SHILLING ESTATE

“The Crow took a feather from his tail and dipped it into paint and began to create what no one else could see.”  –  Travis Shilling, 2016

“Once in a generation an artist comes into our midst and captures an inspirational collective identity. Arthur Shilling was such an artist.”  – Robert Houle

“I first met Arthur in 1977 when asked by my supervisor, Tom Hill, to view final cuts and provide comments on the NFB production of The Beauty of My People. I saw instantly Arthur was an artist with few equals. During his career Arthur produced a large body of work, some of which are in the collections of the Art Gallery of Ontario, McMichael Canadian Collection, among others. Arthur’s work possesses visual eloquence, competence, confidence and serves as inspiration to all artists seeking distinctiveness in their work.”  – David M. General, INVC, Indigenous Mentor / Advisor, OCAD U. / Artist / Sculptor and Friend

After decades of running one of the most established and hippest galleries in Yorkville, Tom Beckett of BECKETT FINE ART has set up shop at 216 Avenue Road and kicks off with a stellar showcase of Arthur Shilling oil paintings and graphite drawings that include some never before seen works, just released from the Arthur Shilling Estate.

This new Toronto gallery space, opening October 13th, marks 50 years in Art for the Beckett name. Beckett represents a select stable of established and emerging painters, sculptors and photographers from Canada, USA, UK and Japan. He was brought up in the family art business and formally studied art history at Christie’s in London, England over 30 years ago.

“I’ve been working with many important collectors and public galleries of late, assisting them with building their collections and exhibitions, including Arthur Shillings present public gallery tour curated by William Kingfisher at The Art Gallery of Peterborough, Thunder Bay Art Gallery and The McLaren Art Centre in Barrie, ON.”

“Arthur Shilling is one of the pioneers and truly one of the best among his peers of indigenous artists of Canada, and of our time,” says Beckett. “This exhibition is important for not only those who respect, and cherish Shilling’s artistry, but also for those who collect this great artist’s work.”

About Arthur Shilling (b at Rama IR, Orillia, Ont. 19 Apr 1941; d there 4 Mar 1986)
the son of Ojibwa parents, Arthur Shilling attended the Mohawk Institute Residential School (Brantford, Ont.) and the Ontario College of Art, though is mostly self-taught. He won national acclaim at his first solo show in Ottawa in 1967 aged 26. Working in Oils & Graphite, he depicted his people & contemporary life on the Rama Reserve and built an art gallery/studio to encourage local talent. His specialty was portraits & landscapes in a broad and colourful expressionist style. In May 1983 Shilling was one of 7 Canadian artists invited by Governor General Edward Schreyer to show at Rideau Hall, Ottawa. His paintings are in many public gallery, corporate and private collections throughout North America including The AGO and The McMichael Canadian Collection. His life is documented in the award winning documentary film: The Beauty of My People (NFB, 1978). Shilling’s book The Ojibway Dream (1986) was published posthumously by Tundra Press, Montreal. There is a forthcoming book/catalogue being released shortly by curator William Kingfisher with excerpts by Robert Houle and Wanda Nanibush – AGO’s Assistant Curator of Canadian and Indigenous Art.