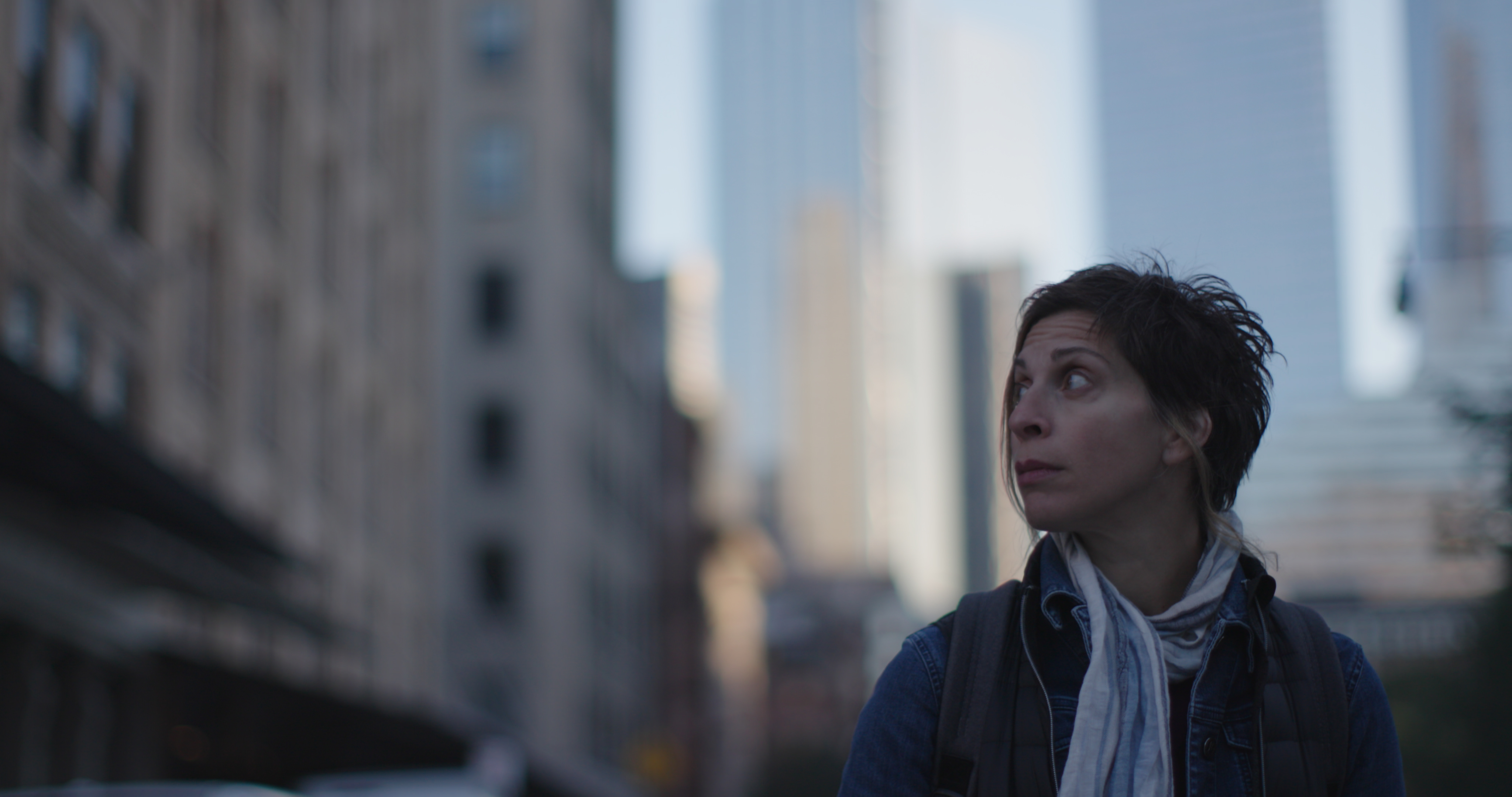 “It’s a sharp indictment of a broken system made with the utmost empathy for those caught up in its insidious machinations.”  The Gate

Housing prices are skyrocketing in cities around the world. Incomes are not.

Housing affordability is decreasing at a record pace. The local working and middle classes have become unable to afford housing in major cities across the world. London, New York, Hong Kong, Toronto, Tokyo, Valparaiso, Sydney, Melbourne, Caracas, Barcelona, Paris, Amsterdam, Stockholm… the list seems endless. People are being pushed out of their very own homes – because living in them has become unaffordable.

Young people are getting trapped in a cycle of renting apartments that are becoming less and less affordable. Working class and lower income communities face evictions and are left without a place to live. The high cost of housing pushes people into poverty and homelessness. In the UK and US, for instance, homelessness is increasing by alarming rates. More often than before, it is children and families that end up without a home. The problem is even worse in the Global South, where the number of people living in informal housing is projected to exceed 1 billion by 2020. However, the crisis also puts stress on the middle and upper-middle classes. In London, for example, even a doctor’s salary is not necessarily enough to buy a home.

“The housing crisis is now affecting middle class families across the world,” says Director Gertten. “Without a doubt, it is going to be the biggest political challenge in the next coming years.”

PUSH sheds light on a new kind of faceless landlord, our increasingly unlivable cities and an escalating crisis that has an effect on us all. This is not gentrification, it’s a different kind of monster.

The film follows Leilani Farha, the UN Special Rapporteur on Adequate Housing, as she’s travelling the globe, trying to understand who’s being pushed out of the city and why.

“I believe there’s a huge difference between housing as a commodity and gold as a commodity. Gold is not a human right, housing is,” says Leilani.

This isn’t a natural, inevitable development. It can change. Residents should be able to afford to live in their own cities. It is time to recognise that housing is a human right, not a commodity. Let’s push back.

Founded in 2014 in partnership between Robin Smith, president of KinoSmith, and Blue Ice Group co-owner Neil Tabatznik, Blue Ice Docs uses the expertise and skills of both organizations to acquire, fund and develop a wide variety of non-fiction projects from around the world. Current releases include INVISIBLE ESSENCE: THE LITTLE PRINCE, BLUE NOTE RECORDS: BEYOND THE NOTES, NOTHING LIKE A DAME, MINDING THE GAP, and CHEF FLYNN and upcoming releases include BUDDY, GURRUMUL, THE SILENCE OF OTHERS, WATERGATE, KILLING PATIENT ZERO and ALL THE WILD HORSES.

About FMTA
The Federation of Metro Tenants’ Associations (FMTA) is a non-profit Organization which advocates for better rights for Tenants. Founded in 1974, they are the oldest and largest Tenant Federation in Canada. The FMTA is comprised of affiliated Tenant Associations and of individual Members. They have over 3,000 members and continue to grow.

ISABELLE, directed by Rob Heydon, returns from the festival circuit to open theatrically in Toronto, June 28