Blue Ice Docs and THE NFB present, THIS IS NOT A MOVIE, a film by Yung Chang – TIFF WORLD PREMIERE 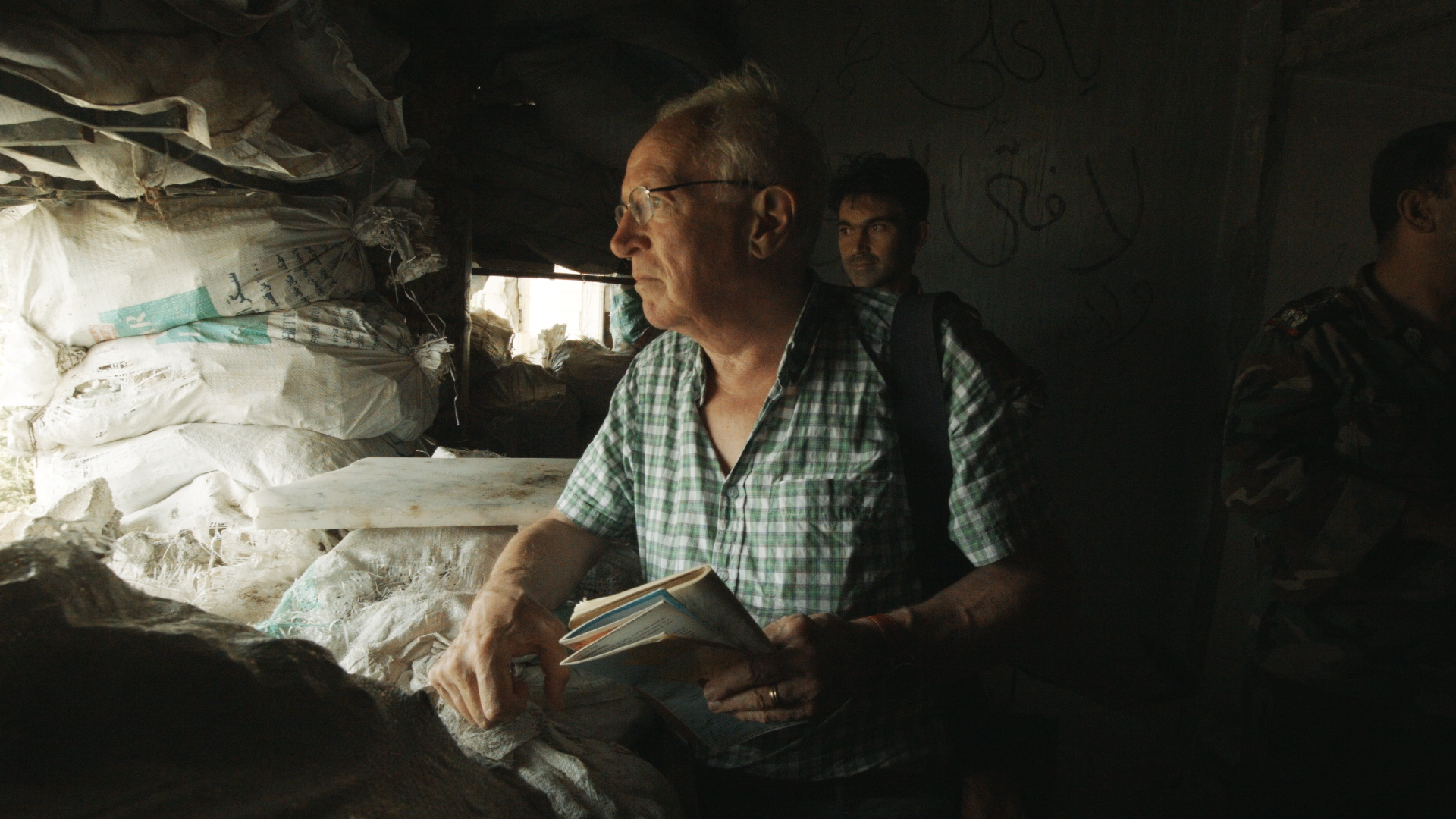 Yung Chang and Robert Fisk will be at TIFF and available for interviews.