A film by Steve James 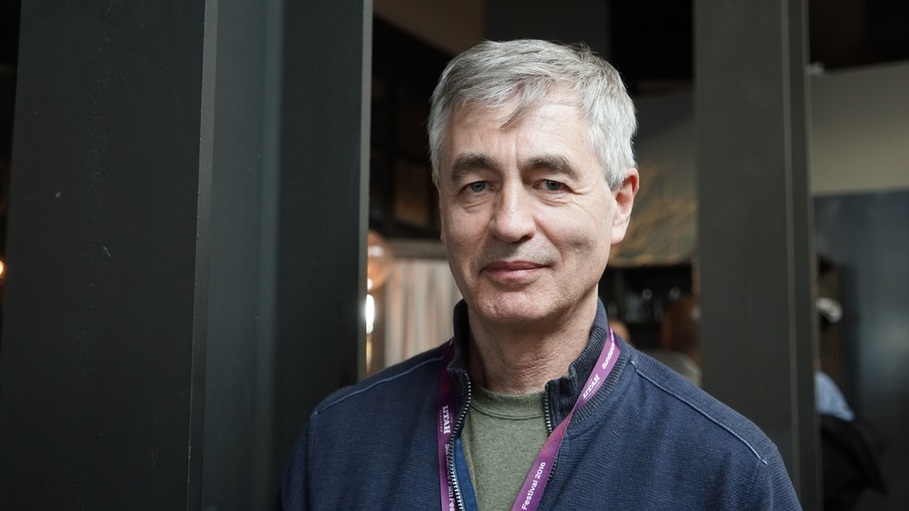 Opens for a one week engagement beginning

“Immediately fascinating…. Everyone needs to see it.”  – RogerEbert.com
From acclaimed director Steve James (Hoop Dreams, The Interrupters, Life Itself), Abacus: Small Enough to Jail tells the incredible saga of the Chinese immigrant Sung family, owners of Abacus Federal Savings of Chinatown, New York. Accused of mortgage fraud by Manhattan District Attorney Cyrus R. Vance, Jr., Abacus becomes the only U.S. bank to face criminal charges in the wake of the 2008 financial crisis. The indictment and subsequent trial forces the Sung family to defend themselves – and their bank’s legacy in the Chinatown community – over the course of a five-year legal battle.

“Whatever individual viewers conclude about Abacus’ guilt or culpability during this fraud case, it’s indisputable that they are in many ways the mirror-opposite of the Big Banks” James Says.  “We came to believe that this obscure fraud trial, involving just thirty mortgages, has much to say about the financial crisis and larger issues of justice in America.”

The film had its World Premiere at TIFF 2016, and has played more than 25 film festivals across North America and globally to wide acclaim.

About BLUE ICE DOCS
Founded in 2014 in partnership between Robin Smith, president of KinoSmith, and Blue Ice Group co-owners, Steven Silver and Neil Tabatznik, Blue Ice Docs uses the expertise and skills of both organizations to acquire, fund and develop a wide variety of non-fiction projects from around the world.