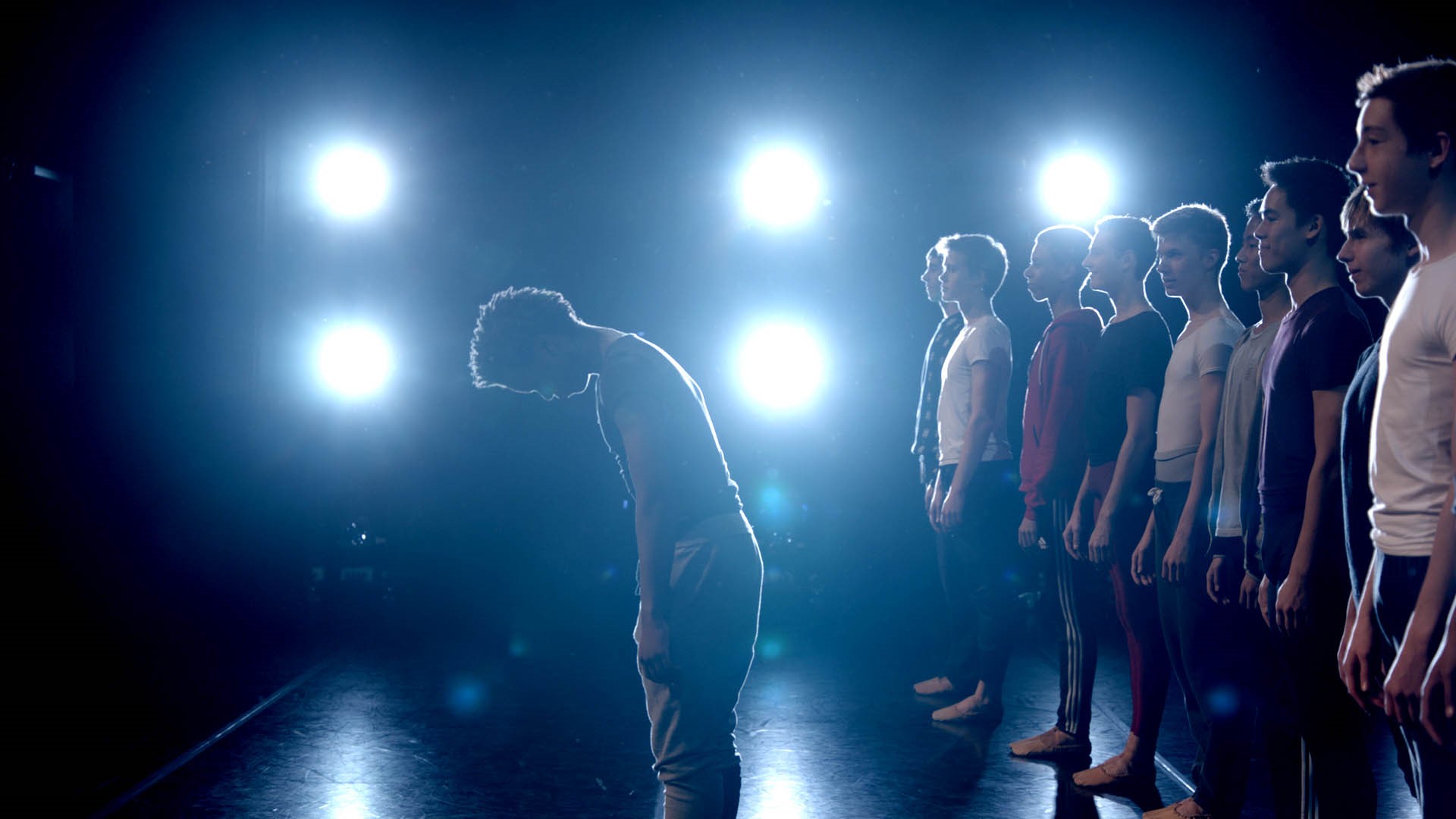 A child prodigy from the South African townships joins Canada’s National Ballet School, while reconciling with his past.

NOW AVAILABLE THROUGH D.O.C. ON CINEMA WEBSITES ACROSS THE COUNTRY
INCLUDING
BLUE ICE DOCS WEBSITE
AND
HOT DOCS TED ROGERS CINEMA IN TORONTO THROUGH THEIR OWN PORTAL, HOT DOCS AT HOME

Some of the cinemas include:

Rotary Centre For the Arts – Kelowna

In the impoverished South African township of Zolani, Siphe November and his older brother Mthuthu, anticipate a future, “at home, doing nothing,” and look to dance as an escape. Their moves morph the breakdancing popular with their friends, with ballet taught to them by their stubbornly supportive teacher Fiona Sutton.

But their skills are nothing without luck. As Siphe will ponder when he dances on the great stages of Europe, “No matter how hard you work, it doesn’t matter if you are from the bottom of the bottom of life.”

His boost from the bottom came with an extended South African vacation by a Toronto couple, Kelly Dobbin and Scott Mathison, who attended an event to see their own five-year-old daughter perform with Fiona’s training.

Transfixed by what they saw, they got to know Siphe’s family and embarked on an unlikely plan to fly him to Toronto for an audition at Canada’s National Ballet School, an institution that doesn’t typically grant try-outs sight unseen.

Vikram Dasgupta’s Beyond Moving is a multi-year documentary that follows Siphe’s journey, his years as an adoptee by the couple who “discovered” him, his growth from a too-small child to a robust young man, and his head-turning performances before superstars like Diana Vishneva (who’d initially expressed reluctance being on the same bill with a student), in dance roles made famous by the likes of Mikhail Baryshnikov.

But even as he ponders his future in a world where no major ballet company has a male Black African as a featured lead, Siphe feels the pull of home. He misses his family, and longs to perform onstage with Mthuthu.

And Fiona, increasingly frail and seemingly depressed, bemoans the loss of her bond with her exceptional student.

Dasgupta’s cameras capture, not only the experience of a prodigy caught between two worlds, but the fluidity and truth of storytelling via dance, as expressed in Siphe’s own philosophy and that of his teachers.

Dasgupta said he encountered Siphe while at Canada’s National Ballet School, exploring the possibility of making a film about inspirational dancers.

“He was a 14-year-old kid,” said Dasgupta, “and my cinematographer pulled me over and said, ‘I can’t stop looking at this guy! He’s intimidating.’ The entire time I watched the monitor, it felt like this kid was looking directly into my soul.

“The other stories just faded away at that instant. Siphe was the story. Seeing Siphe evolve into this beautiful thing in front of my eyes over the years changed me. It changed the way I look at life.”

About Vikram Dasgupta
Vikram was born in New Delhi, India in 1977 into a family of artists, musicians, dancers and scientists. His biggest influence was his grandmother and her story-telling. He attended the prestigious Government College of Arts in Calcutta where he created a short docudrama titled ‘InSanity’ about a homeless artist on the streets of Calcutta. He graduated with a Major in Fine Arts, receiving an honors scholarship and a Gold Medal for outstanding achievement in the field of Art & Design. Soon after coming to Canada he was accepted into the Film program at Sheridan College (2001) and graduated with Honours. Vik founded design studio Pixel Palette Inc., in 2004 where he has been working as a creative head and director in Film/TV, and has had the opportunity to work with Indian musical genius AR Rahman (‘Slumdog Millionaire’) on multiple occasions. His commercial ‘Are You Ready’ for the Pan Am/Parapan Am TO2015 was nominated for a Cannes Lions (2015). His multi-award-winning narrative short film ‘Calcutta Taxi’, funded by CTV’s Bravofact and National Film Board of Canada was in consideration for an Academy Award (2014). Vik is currently based in Toronto.

About Blue Ice Docs
Founded in 2014 in partnership between Robin Smith, president of KinoSmith, and Blue Ice Group co-owner Neil Tabatznik, Blue Ice Docs uses the expertise and skills of both organizations to acquire, fund and develop a wide variety of non-fiction projects from around the world. Current releases include: LINDA RONSTADT: THE SOUND OF MY VOICE, PUSH, NOMAD: IN THE FOOTSTEPS OF BRUCE CHATWIN, GOLDA, CITIZEN K. Upcoming releases include: THE BOOKSELLERS, THE TIMES OF BILL CUNNINGHAM, MYSTIFY: MICHAEL HUTCHENCE, BEYOND MOVING, PROPHECY, THE GREAT GREEN WALL.

NEW FOR BLUE ICE
Blue Ice Docs proudly presents D.O.C. (documentary online cinema) an online streaming service to offer award-winning documentaries not available on any other platform or media in Canada.  Working closely with our theatre partners across the country, D.O.C. will be available to promote to their audiences and share in the revenue generated on each film rental. We are all in this together and let’s ensure to keep our cinema doors open!