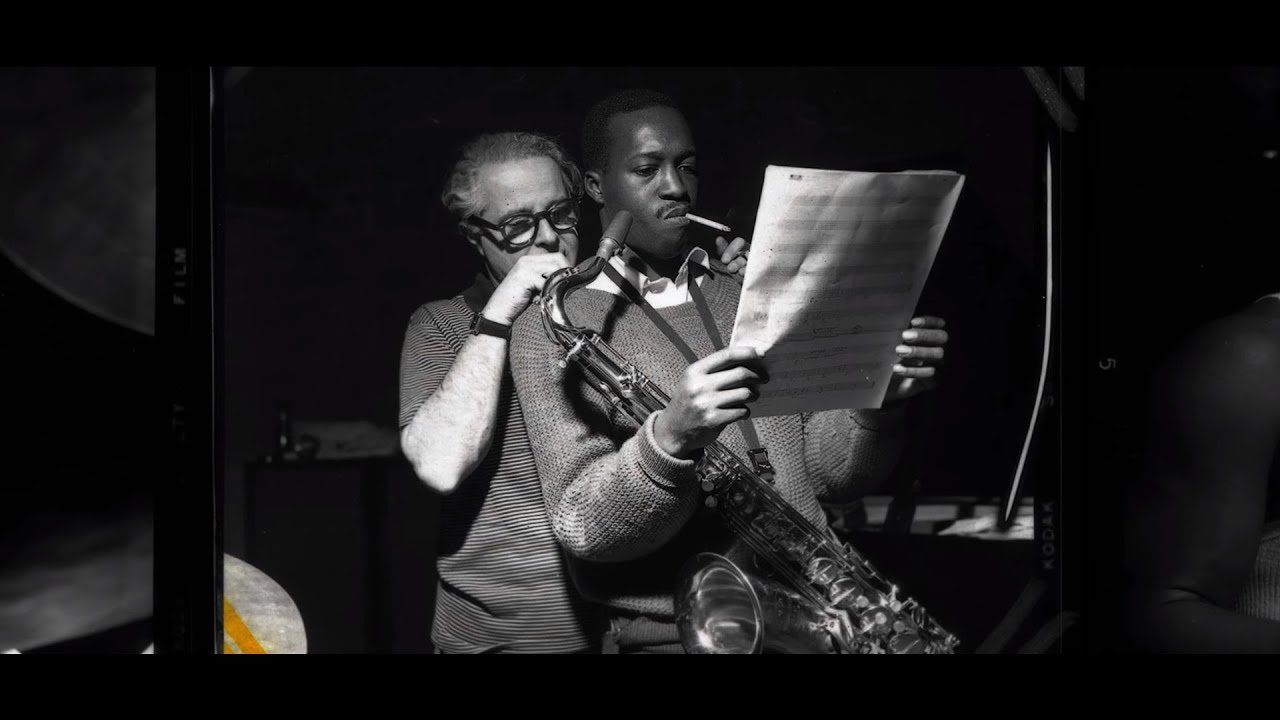 BLUE NOTE RECORDS: BEYOND THE NOTES
Directed by Sophie Huber

One of the most important record labels in the history of jazz — and, by extension, that of American music — Blue Note Records has been home to groundbreaking artists such as Miles Davis, Thelonious Monk, John Coltrane, Bud Powell and Art Blakey, as well as present-day luminaries like Robert Glasper, Ambrose Akinmusire and Norah Jones.

Founded in New York in 1939 by German Jewish refugees Alfred Lion and Francis Wolff, the history of Blue Note Records goes beyond the landmark recordings, encompassing the pursuit of musical freedom, the conflict between art and commerce and the idea of music as a transformative and revolutionary force.

BLUE NOTE RECORDS: BEYOND THE NOTES explores the unique vision behind the iconic jazz record label. Through rare archival footage, current recording sessions and conversations with Blue Note artists, the film reveals a powerful mission and illuminates the vital connections between jazz and hip hop.

The Swiss filmmaker Sophie Huber gained her filmmaking experience as a member of an award-winning Berlin film collective, for which she co-directed several films before directing her debut feature documentary, the critically acclaimed HARRY DEAN STANTON: PARTLY FICTION, which premiered at the Venice Film Festival in 2012. BLUE NOTE RECORD: BEYOND THE NOTES is Sophie’s second documentary.

Founded in 2014 in partnership between Robin Smith, president of KinoSmith, and Blue Ice Group co-owners, Steven Silver and Neil Tabatznik, Blue Ice Docs uses the expertise and skills of both organizations to acquire, fund and develop a wide variety of non-fiction projects from around the world. Upcoming releases include GURRUMUL, THE SILENCE OF OTHERS, OVER THE LIMIT, ALL THE WILD HORSES, THE OSLO DIARIES and THE HEAT: A KITCHEN (R)EVOLUTION.

Let’s get Jessica Jessica made into a web series – every view counts!

Blue Ice Docs presents FAR. THE STORY OF A JOURNEY AROUND THE WORLD, a film by Gwendolin Weisser and Patrick Allgaier