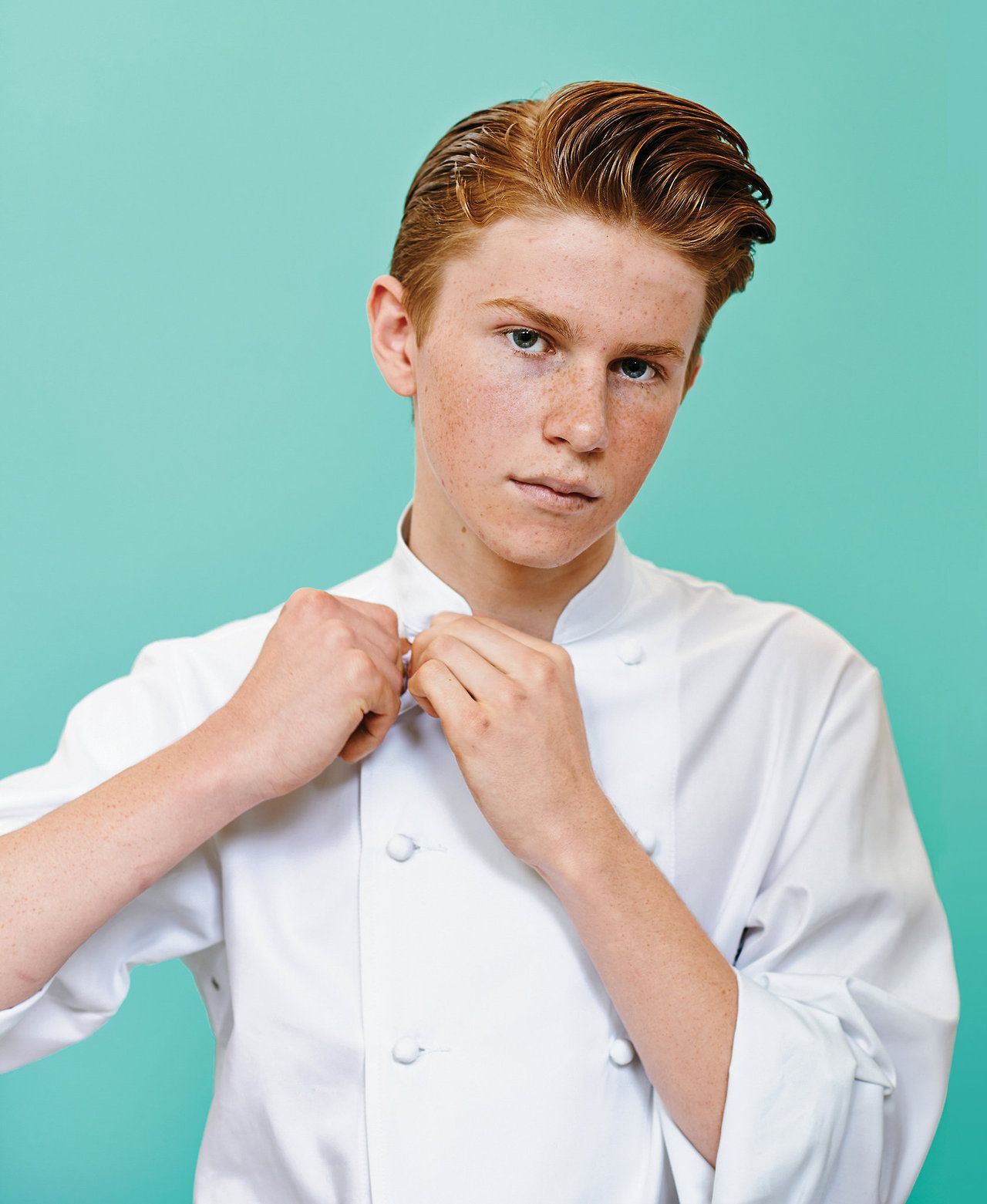 Chef Flynn McGarry was 10-years-old when he opened a supper club in the living room of his California home, using his classmates as line cooks and serving a seasonal foraged tasting menu to wide-eyed Los Angelenos.

As the years pass, Flynn grows both as a chef, and a teenager, eventually outgrowing his family kitchen, and his mother’s camera.

Featuring over 18 years of personal archival footage as well as intimate vérité, this feature documentary portrait is not only the study of a rising star thrown into the media spotlight at an early age, but also a reflection on motherhood and what it means to give up one’s own identity in furtherance of a child’s passion.

WARNING: Firecracker Department with Naomi Snieckus is about to explode