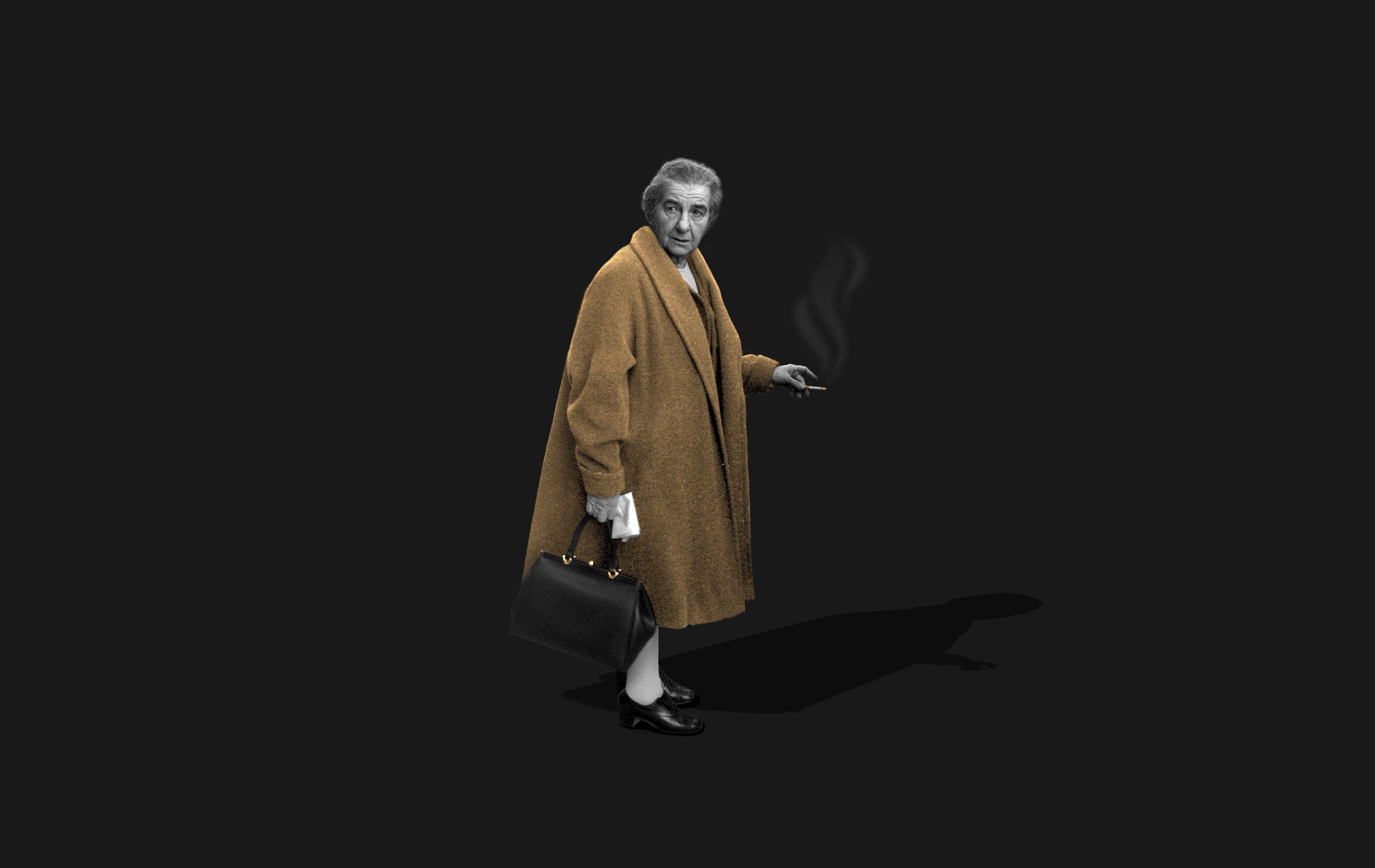 Forty years after her death, Golda Meir’s image is still clouded with controversy. While perceived as a feminist icon in many places in the world, in the country she led as a prime minister for five years she’s seen by many as a total failure, a symbol of disgrace.

Golda the new feature documentary directed by Sagi Bornstein, Udi Nir, Shani Rozanes – opening theatrically at Hot Docs Ted Rogers Cinema starting January 3 – invites the viewer to walk in her iconic shoes and reexamine her ground breaking and dramatic years as the first and only female prime minister of Israel.

Shortly before her passing, Meir was interviewed for Israeli television. After shooting ended, the cameras kept rolling, recording an intimate talk. As she lit one cigarette after the other, Golda spoke freely, pleading her case for her term as Prime Minister – five turbulent years that secured her place in history, albeit at a high personal cost. Based on these never-before seen materials, testimonies of supporters and opponents and rare archival footage, Golda tells the story of Meir’s dramatic premiership – from her surprising rise to power and iconic international stature as “queen of the Jewish people”, to her tragic and lonely demise.

About Blue Ice Docs
Founded in 2014 in partnership between Robin Smith, president of KinoSmith, and Blue Ice Group co-owner Neil Tabatznik, Blue Ice Docs uses the expertise and skills of both organizations to acquire, fund and develop a wide variety of non-fiction projects from around the world. Current releases include: LINDA RONSTADT: THE SOUND OF MY VOICE, PUSH, BUDDY, BLUE NOTE RECORDS: BEYOND THE NOTES. Upcoming releases NOMAD: IN THE FOOTSTEPS OF BRUCE CHATWIN, THIS IS NOT A MOVIE, THE BOOKSELLERS, PROPHECY, and MYSTIFY: MICHAEL HUTCHENCE.