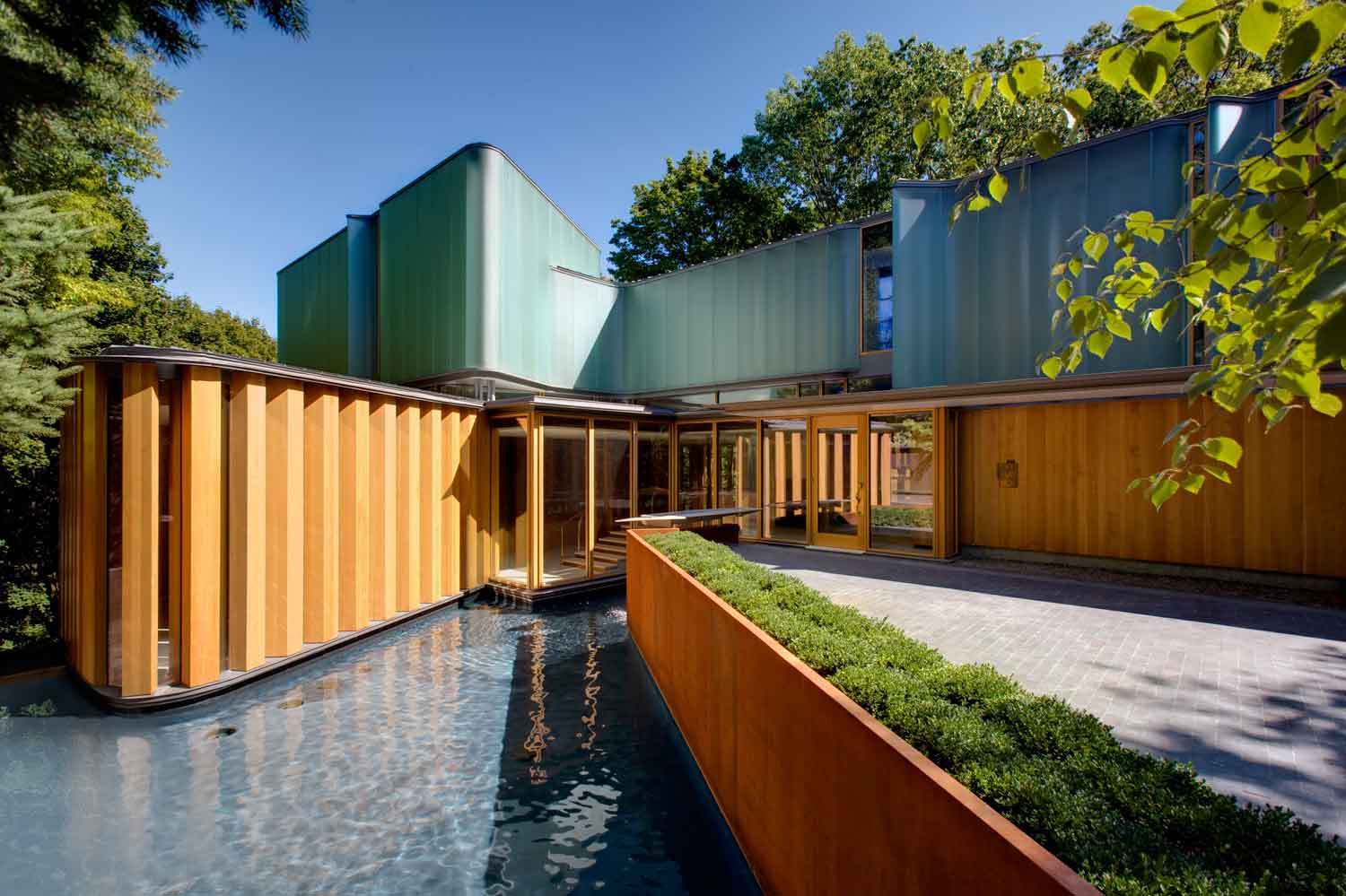 A film by Joseph Clement

Behind the walls of Integral House existed a man who, unbeknownst to most, changed the cultural landscape of Canada.

Opens for a one week theatrical engagement beginning

a fascinating look at art, obsession, and the insurmountable challenges of making the deeply personal universal – The Walrus

Clement’s intuitive filmmaking echoes the majesty of the house but even more so of a life well-lived. – Huffington Post

Following the screenings on July 7, 8, 9 there will be discussions and Q+As with director Joseph Clement and special guests.

Jim Stewart is not a household name, but he should be. The most published mathematician since Euclid, a concert level violinist, calculus professor, philanthropist, and gay rights activist – he is a true polymath and modern day renaissance man. He set out to create his ‘final house’ a space that would marry these aspects of his character – a journey captured by Toronto director Joseph Clement in his directorial debut.

Fresh off its World Premiere at the recent Hot Docs, Integral Man played to major acclaim.

Jim had a bold vision and the conviction to follow through.  It took almost ten years to realize his dream, Integral House, which was completed in 2009.  Designed around a stunning internal concert hall, it was hailed as a masterpiece by some of the greatest architecture and design critics in the world.  Integral House, like Jim, was unlike anything else. Confronting his inability to play violin as arthritis cripples his hands, Jim boldly faces his declining health, jumping head long into the role of impresario.  But it would not be so simple.  As unexpected events unfold, Jim is left to make some of the most difficult decisions of his life.

“Jim was such a pragmatic individual, that death was never a thing that we didn’t talk about, so when we constructed the film we created a meditative response to his life and his experience,” Clement says. “I’m happy that I can bring his legacy to light. He was a very important Canadian who did a lot to help change the culture in Toronto.”

About BLUE ICE DOCS
Founded in 2014 in partnership between Robin Smith, president of KinoSmith, and Blue Ice Group co-owners, Steven Silver and Neil Tabatznik, Blue Ice Docs uses the expertise and skills of both organizations to acquire, fund and develop a wide variety of non-fiction projects from around the world. Upcoming releases include, CALIFORNIA TYPEWRITER, CHAVELA, SPETTACOLO, WHOSE’S STREETS, DO DONKEYS ACT?, SCHOOL LIFE.