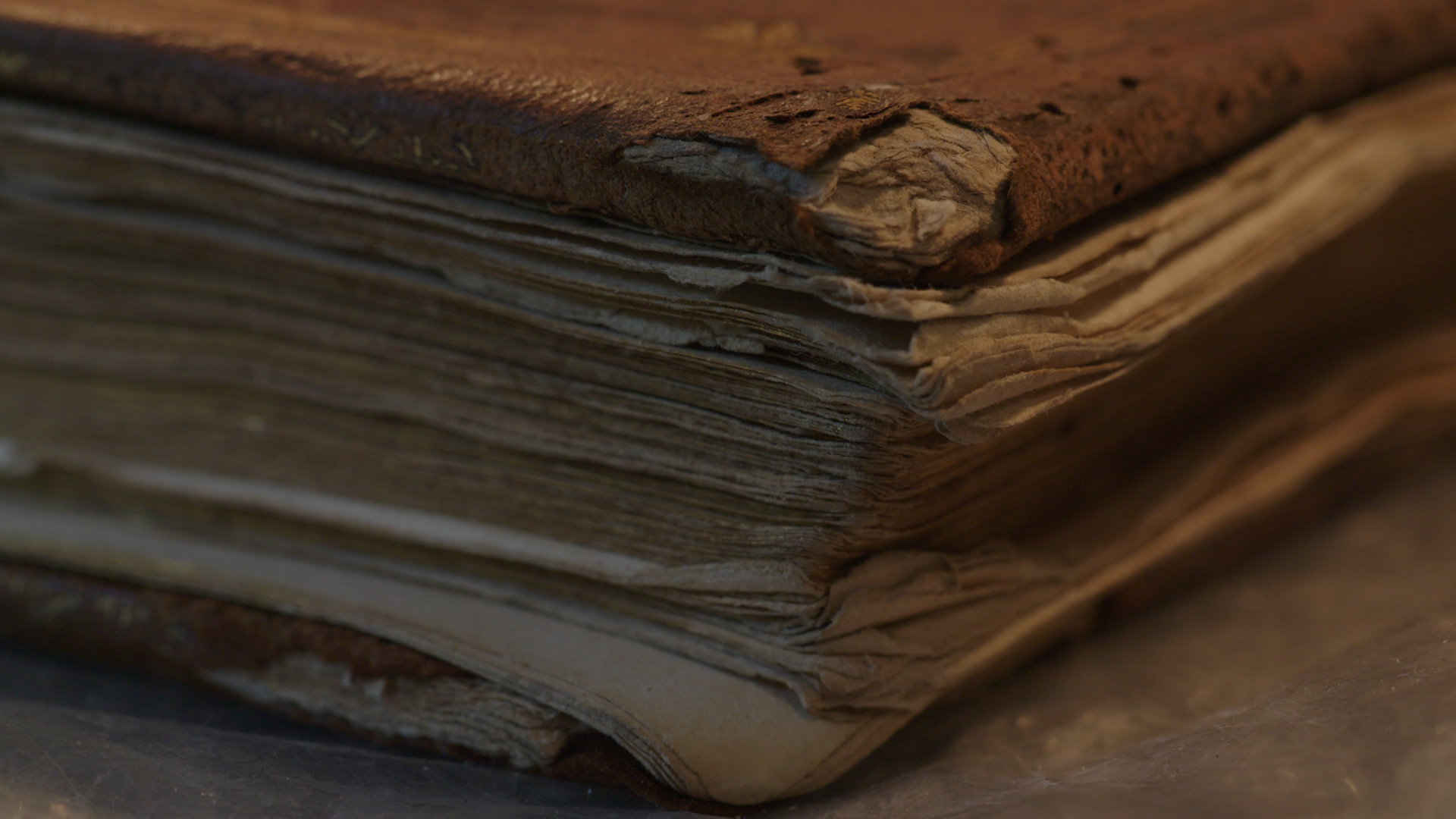 “Lovely and wistful. ‘The Booksellers‘ is a documentary for anyone who can still look at a book and see a dream, a magic teleportation device, an object that contains the world” – Variety

THE BOOKSELLERS
Directed by D.W. Young

Antiquarian booksellers are part scholar, part detective and part businessperson, and their personalities and knowledge are as broad as the material they handle. They also play an underappreciated yet essential role in preserving history. The Booksellers takes viewers inside their small but fascinating world, populated by an assortment of obsessives, intellects, eccentrics and dreamers.

Executive produced by Parker Posey, the film features interviews with some of the most important dealers in the business, as well as prominent collectors, auctioneers, and writers such as Fran Lebowitz, Susan Orlean, Kevin Young, and Gay Talese.

Both a loving celebration of book culture and a serious exploration of the future of the book, the film also examines technology’s impact on the trade, the importance of books as physical objects, the decline of used and rare bookstores, collecting obsessions, and the relentless hunt for the next great find.

And perhaps best of all, The Booksellers offers a rare glimpse of many unique and remarkable objects, including the most expensive book ever sold, Da Vinci’s The Codex Leicester; handwritten Borges manuscripts; jeweled bindings; books bound in human flesh; essential early hip-hop documents; accounts of polar expeditions published with samples of real wooly mammoth fur; and many more.

About D. W. Young (director and editor)
D.W. Young’s films have screened at festivals around the world including SXSW, Vancouver International Film Festival, Maryland Film Festival, Provincetown Film Festival, Sarasota Film Festival and many more. His features A Hole in a Fence and The Happy House were released by First Run Features. Most recently his short A Favour for Jerry, filmed on election night 2016, premiered at IFF Boston.

About Blue Ice Docs
Founded in 2014 in partnership between Robin Smith, president of KinoSmith, and Blue Ice Group co-owner Neil Tabatznik, Blue Ice Docs uses the expertise and skills of both organizations to acquire, fund and develop a wide variety of non-fiction projects from around the world. Current releases include: LINDA RONSTADT: THE SOUND OF MY VOICE, PUSH, BUDDY, BLUE NOTE RECORDS: BEYOND THE NOTES, NOMAD: IN THE FOOTSTEPS OF BRUCE CHATWIN. Upcoming releases  THIS IS NOT A MOVIE, PROPHECY, and MYSTIFY: MICHAEL HUTCHENCE.