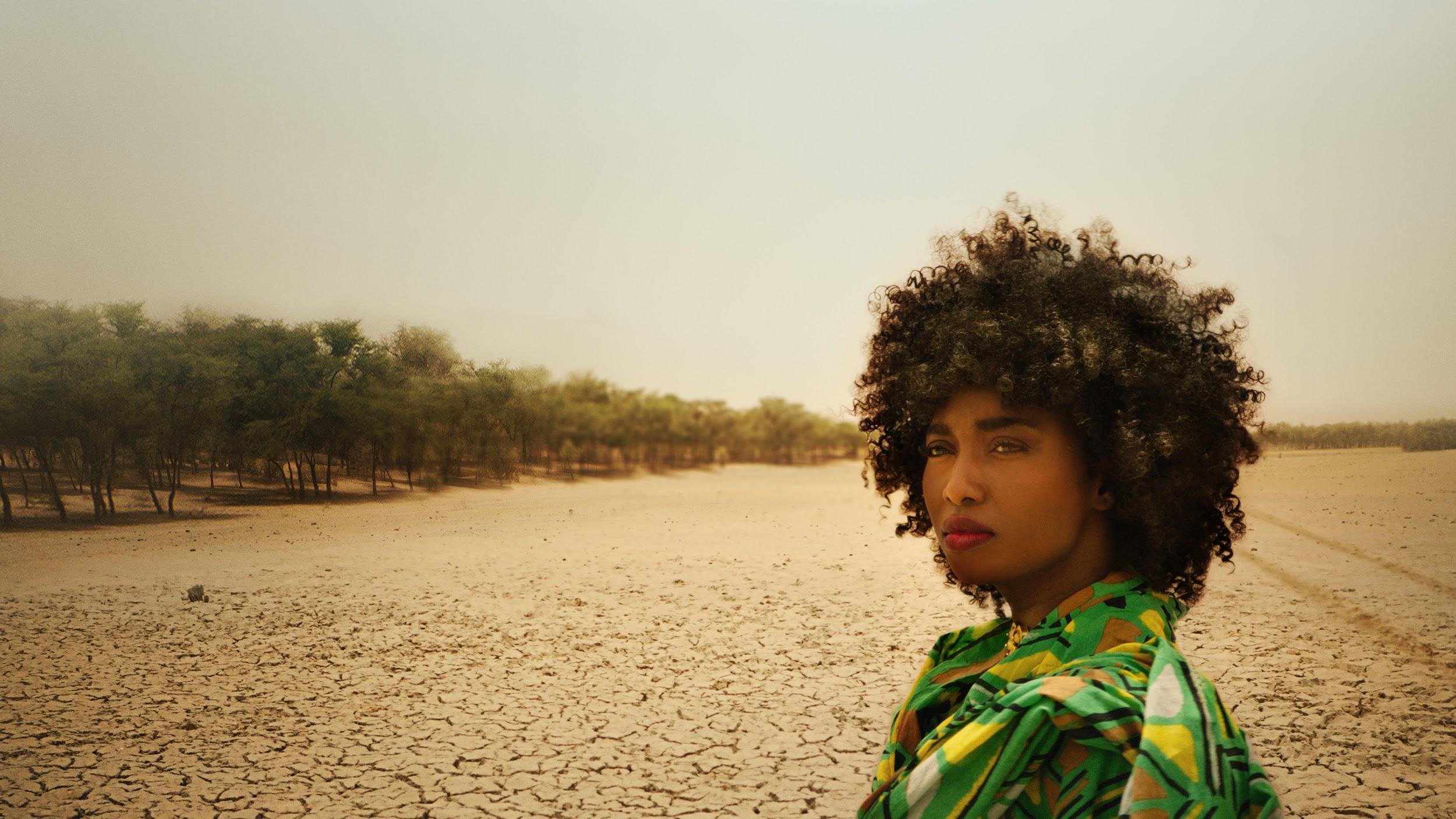 A documentary by Jared P. Scott

Streaming across Canada through D.O.C.  with Participating Cinemas

In this documentary, executive produced by Fernando Meirelles (director of City of God, The Two Popes) and Biz Stone (Co-founder of Twitter), Malian musician-activist Inna Modja traverses Africa’s Sahel region, one of the most vulnerable places on earth, to help grow an 8,000 km ‘wall of trees’ stretching across the entire width of the continent.

Spanning through Senegal, Mali, Nigeria, Niger and Ethiopia, where temperatures are rising 1.5 times faster than the global average, the Wall offers a solution to the accelerating land degradation as well as hope for the estimated 1 billion feeding off the agriculture. If this doesn’t work, there could be a massive exodus of 60 million people forced to leave Sub-Saharan Africa. And if successful, not only would the wall restore land and provide a future for millions of people, it would become the largest living structure on earth, three times the size of the Great Barrier Reef — a new world wonder.

In this Buena Vista Social Club meets Years of Living Dangerously documentary, frontline characters give voice to a continent at a crossroads — stories Modja echoes on a sublime album with the support of insightful musical collaborators (Didier Awadi, Songhoy Blues, Waje, and Betty G).

Although a climate change cautionary tale, The Great Green Wall is a refreshing story of resilience, optimism and collection action revealing our shared human condition and reflecting the moral question we all must confront: “Will we take action before it’s too late?”

Presented by SEVILLE INTERNATIONAL, The Great Green Wall is a MAKE Waves Production, in association with UNITED NATIONS CONVENTION TO COMBAT DESERTIFICATION.

MAKE Waves is an international media company specialising in quality factual programming for leading broadcasters. With integrity and style at the core of their process, their award-winning staff of programme-makers produce entertaining factual content and powerful investigative documentaries for audiences across the globe. They are based in Singapore and London, allowing them privileged access to territories across Asia and Europe. Thei unique access and diverse team creates fresh content with an international perspective.

Founded in 2014 in partnership between Robin Smith, president of KinoSmith, and Blue Ice Group co-owner Neil Tabatznik, Blue Ice Docs uses the expertise and skills of both organizations to acquire, fund and develop a wide variety of non-fiction projects from around the world. Current releases include: LINDA RONSTADT: THE SOUND OF MY VOICE, PUSH, NOMAD: IN THE FOOTSTEPS OF BRUCE CHATWIN, GOLDA, CITIZEN K., THE BOOKSELLERS, THE TIMES OF BILL CUNNINGHAM, MYSTIFY: MICHAEL HUTCHENCE, BEYOND MOVING, PROPHECY.

NEW: Blue Ice Docs proudly presents D.O.C. (documentary online cinema) an online streaming service to offer award-winning documentaries not available on any other platform or media in Canada.  Working closely with our theatre partners across the country, D.O.C. will be available to promote to their audiences and share in the revenue generated on each film rental. We are all in this together and let’s ensure to keep our cinema doors open!