Blue Ice Docs presents THIS IS NOT A MOVIE, a film by Yung Chang, opens across Canada starting March 14. 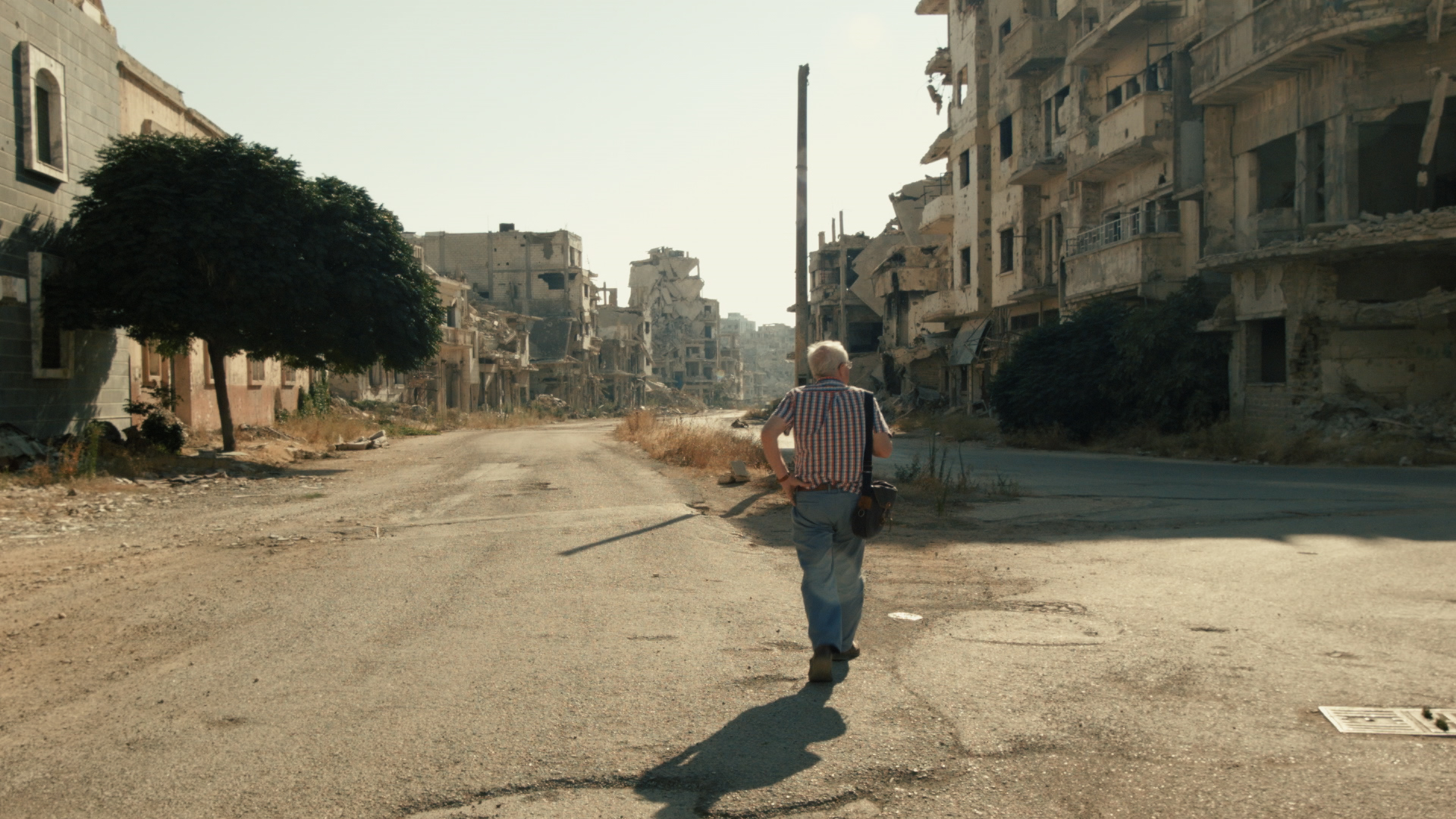 THIS IS NOT A MOVIE

Other Canadian City Engagements Include:

“A thorough investigation of a major investigative reporter.”
The Hollywood Reporter

Founded in 2014 in partnership between Robin Smith, president of KinoSmith, and Blue Ice Group co-owner Neil Tabatznik, Blue Ice Docs uses the expertise and skills of both organizations to acquire, fund and develop a wide variety of non-fiction projects from around the world. Current releases include: LINDA RONSTADT: THE SOUND OF MY VOICE, PUSH, NOMAD: IN THE FOOTSTEPS OF BRUCE CHATWIN, GOLDA, CITIZEN K. Upcoming releases include: THE BOOKSELLERS, THE TIMES OF BILL CUNNINGHAM, MYSTIFY: MICHAEL HUTCHENCE, BEYOND MOVING, PROPHECY, THE GREAT GREEN WALL

Northern Banner presents JAMES VS. HIS FUTURE SELF, directed by Jeremy LaLonde, opens across Canada April 3