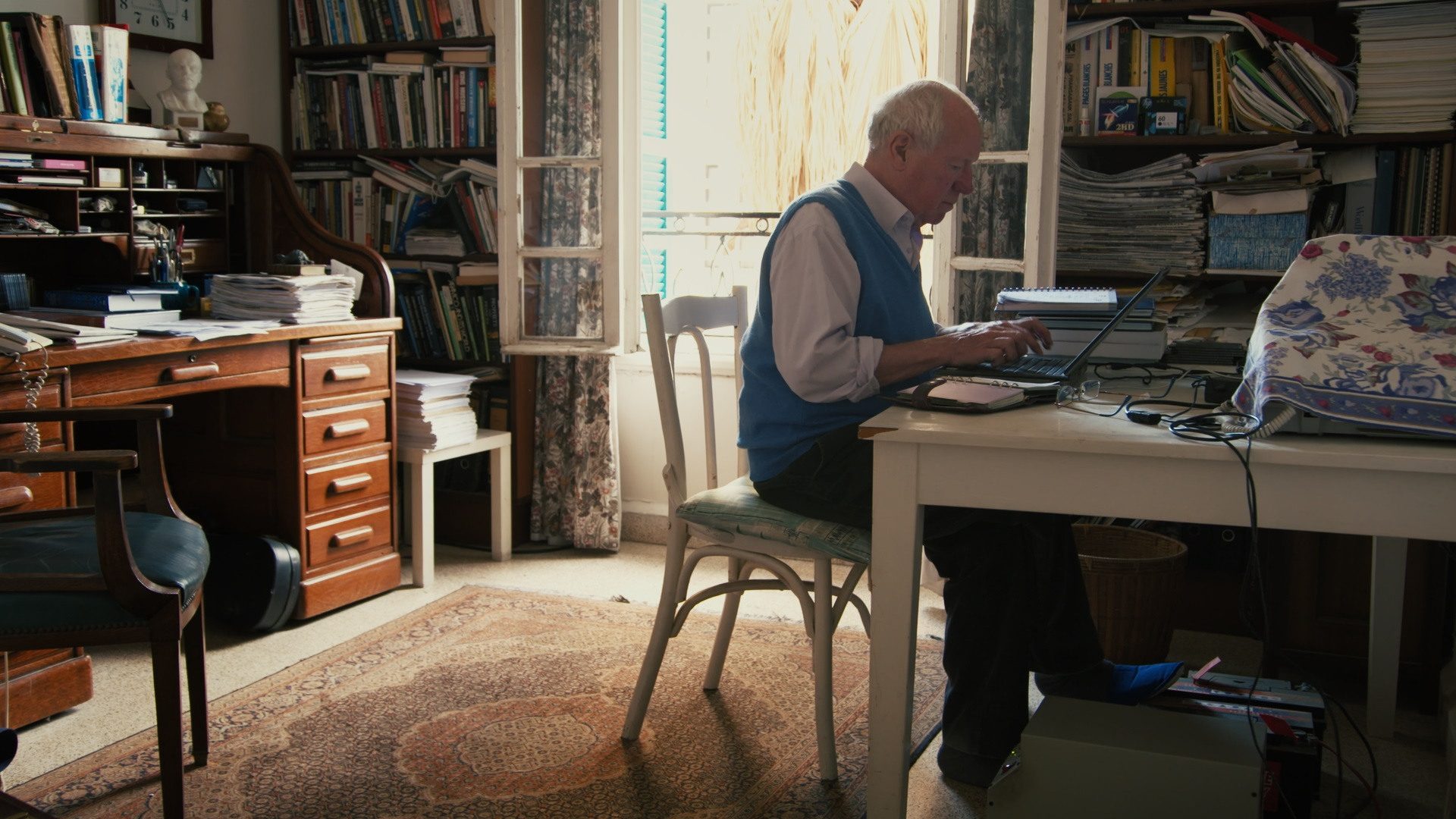 THIS IS NOT A MOVIE

AVAILABLE THROUGH D.O.C. ON CINEMA WEBSITES ACROSS THE COUNTRY
INCLUDING
HOT DOCS TED ROGERS CINEMA IN TORONTO THROUGH THEIR OWN PORTAL HOT DOCS AT HOME
AND
BLUE ICE DOCS WEBSITE

“A thorough investigation of a major investigative reporter.” The Hollywood Reporter

About Blue Ice Docs
Founded in 2014 in partnership between Robin Smith, president of KinoSmith, and Blue Ice Group co-owner Neil Tabatznik, Blue Ice Docs uses the expertise and skills of both organizations to acquire, fund and develop a wide variety of non-fiction projects from around the world. Current releases include: LINDA RONSTADT: THE SOUND OF MY VOICE, PUSH, NOMAD: IN THE FOOTSTEPS OF BRUCE CHATWIN, GOLDA, CITIZEN K. Upcoming releases include: THE BOOKSELLERS, THE TIMES OF BILL CUNNINGHAM, MYSTIFY: MICHAEL HUTCHENCE, BEYOND MOVING, PROPHECY, THE GREAT GREEN WALL.
NEW
Blue Ice Docs proudly presents D.O.C. (documentary online cinema) an online streaming service to offer award-winning documentaries not available on any other platform or media in Canada.  Working closely with our theatre partners across the country, D.O.C. will be available to promote to their audiences and share in the revenue generated on each film rental. We are all in this together and let’s ensure to keep our cinema doors open!