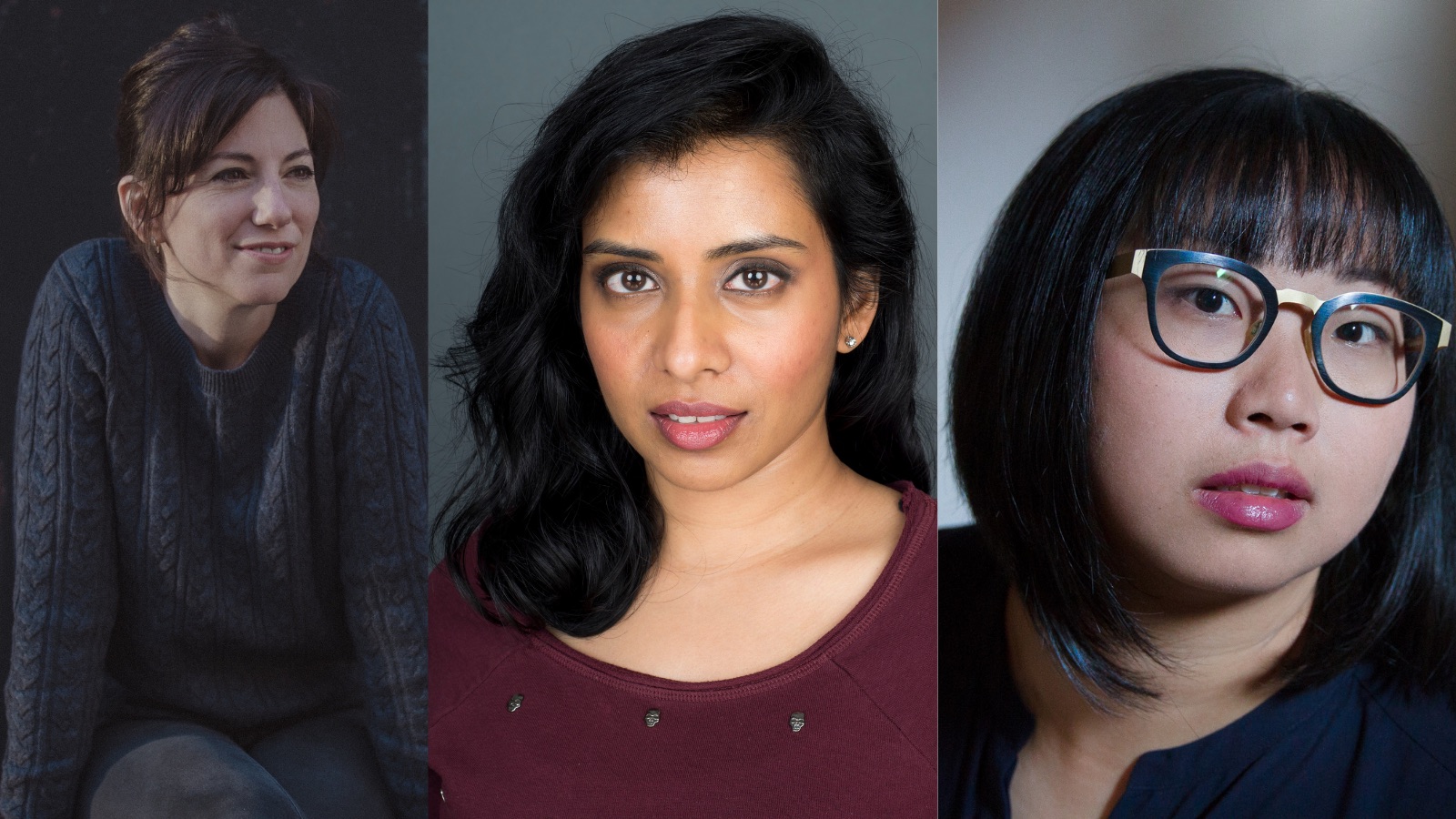 Following a successful debut season of the six-part ‘First Person’, the second season of adaptations of Globe and Mail articles into online films by Carousel Pictures and Sugar Shack Productions has commenced principal photography.

“For obvious reasons, this has been a uniquely challenging time for independent production,” says Producer Tyler Levine, “but thanks to the financing and guidance provided by the CMF and Ontario Creates, this incubator of young, diverse talent has been able to push through.”

The first two episodes will be directed by Jessie Gabe, with Wong and Jeyapalan’s blocks to follow after a brief hiatus. “We’re holding our production to the highest standard,” adds Producer Katelyn Cursio, “including regular testing and a health and safety department exclusively dedicated to COVID safety.”

This past fall, the first season was showcased at the CannesSeries, a Cannes-based festival that takes place during MIPCOM. Following that, all of the episodes were available to view on The Globe and Mail website. CBC TV’s Canadian Reflections aired Life Support and My Wife’s Affair, and both these episodes are available on CBC GEM.