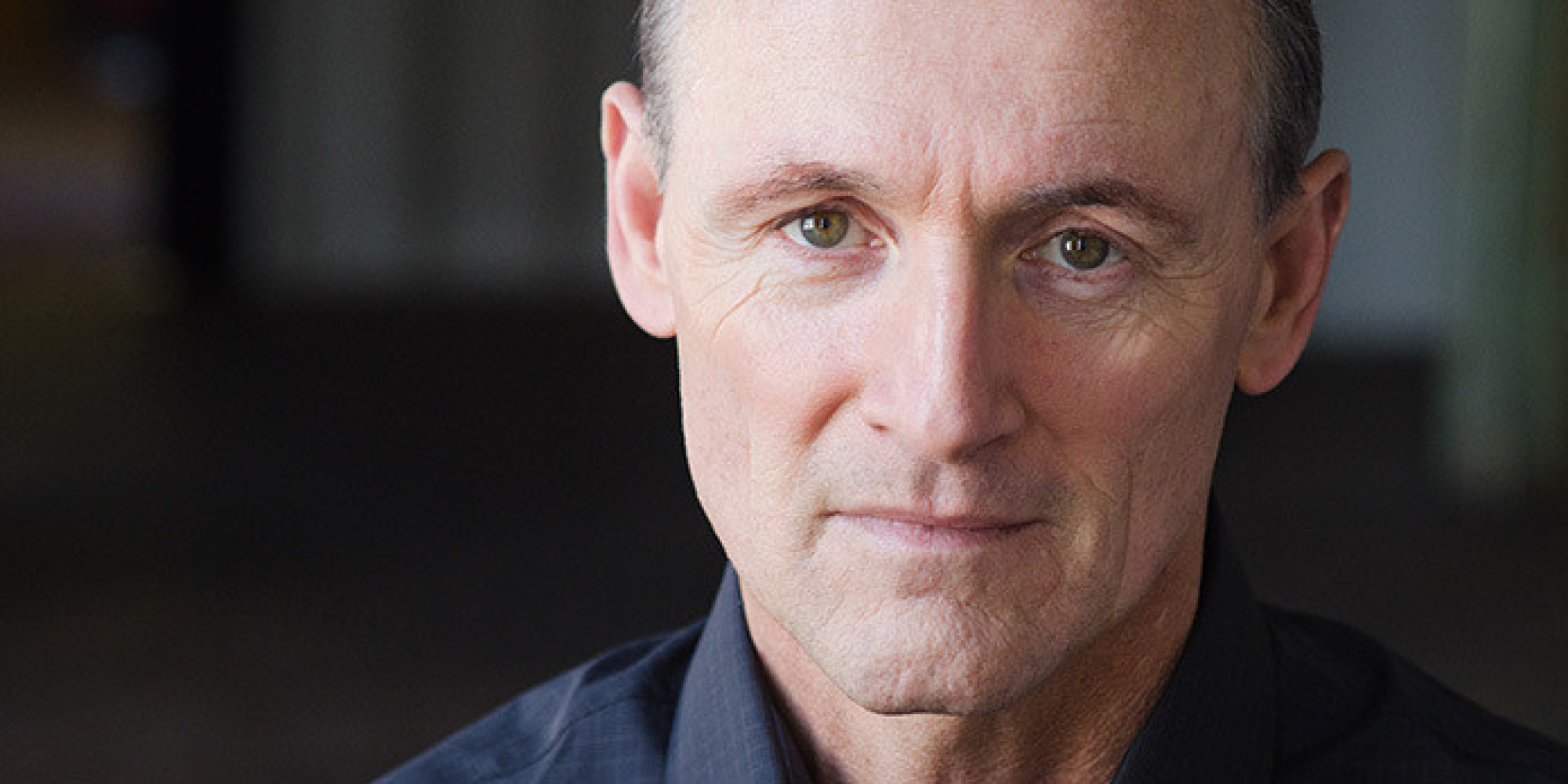 PMA Productions and Generic Productions today announced that acclaimed film and television actor Colm Feore (House of Cards, Bon Cop, Bad Cop, The Borgias, The Amazing Spider-Man 2) has joined the cast of CBC’s new drama series 21 Thunder (8 x ‘60), which takes viewers into the fiercely competitive and high-stakes world of an under-21 soccer academy in Montreal, following the players and coaches who risk it all for a shot at the pros.. Feore will play Declan Gallard, a powerful, big-city crime boss now imprisoned for life. His attempt to reconcile with Nolan, his long-estranged son who plays for the academy, brings tragic consequences for all. Production started in late August in Montreal and will continue until November 11, with the series set to premiere on CBC in summer 2017.

In the cutthroat world of pro soccer, a club lives and dies by the stars on its under-21 team. They are the future and lifeblood of any franchise, but most will never make it. 21 Thunder is the story of the Montreal Thunder U21 team, following the team’s star players on and off the field. A story of love, crime, race, sex and athletic glory, at its core the series is about how a group of players and coaches unite as family in the whirlwind of life, one step away from the pros.

Helping to coach the team are Christy Cook (Stephanie Bennett, The Romeo Section, Descendants), an Olympic soccer hero forced on the team for PR reasons; and Davey Gunn (former Scottish footballer Ryan Pierce, who played as Ryan O’Leary), an international soccer superstar who is on the run from both the paparazzi and his past. The team consists of striker and former gang-member Nolan Gallard (RJ Fetherstonhaugh, Wayward Pines); Ivory Coast midfielder Junior Lolo (Emmanuel Kabongo, Hemlock Grove), a brilliant new arrival; and team captain, goalie and academic prodigy Alex el Haddadi (Andres Joseph, The Flash). Together they strive under notorious coach Albert Rocas (Conrad Pla, 19-2) to win games for the club, and a future for themselves.

Commissioned by CBC, 21 Thunder is produced by PMA Productions and Generic Productions, and executive produced by Kenneth Hirsch (Extraordinary Canadians, Outbreak: Anatomy of a Plague), Michael Levine (Republic of Doyle), Adrian Wills (The Surrogacy Trap, All Together Now), Riley Adams (Crossing the Rubicon: The Journey, Flashpoint) and Malcolm MacRury (Republic of Doyle, Saving Hope), who also serves as showrunner. Riley Adams is co-creator along with Kenneth Hirsch and Adrian Wills.

About PMA Productions:
Headquartered in Montreal, Canada, PMA Productions Inc. was founded in 2004 by Kenneth Hirsch, and has since gained an international reputation for the production of prestigious film, television, and digital media content. PMA Productions is currently in production on two series for CBC television: the first season of 21 Thunder, an 8 x 1 hour serial drama, and the second season of Extraordinary Canadians, which will launch in the spring of 2017 as part of Canada 150 celebrations. PMA releases include the documentary Superstitious Minds, which premiered on CBC’s prestigious Doc Zone strand, grabbing arts headlines and critical acclaim across the country, the first season of the biography series Extraordinary Canadians, which garnered two Canadian Screen Award nominations and multiple nominations at the Yorkton Film Festival, and feature length docudrama Outbreak: Anatomy of a Plague for Discovery Television and Radio-Canada. Scripted offerings from PMA include the animated films Moose of La Mancha and The Three Wishes, and live-actions shorts Vengeance and Day Before Yesterday.

About Generic Productions:
Generic Productions Inc. is a Toronto-based production company, helmed by Michael A. Levine. Levine and Generic have executive produced and co-produced dozens of iconic productions, among which The Terry Fox Story, first made for HBO film, the 12-part PBS television series The Struggle for Democracy with Patrick Watson, Hollywoodism with Associated Producers, the television adaptation of Mordecai Richler’s acclaimed novel St. Urbain’s Horseman with Galafilm Inc., and Empire of the Bay (John McGreevy).

PETROL: THE SERIES at AFM