DAM! THE STORY OF KIT THE BEAVER, written and directed by Kjell Boersma, world premiere Feb 25 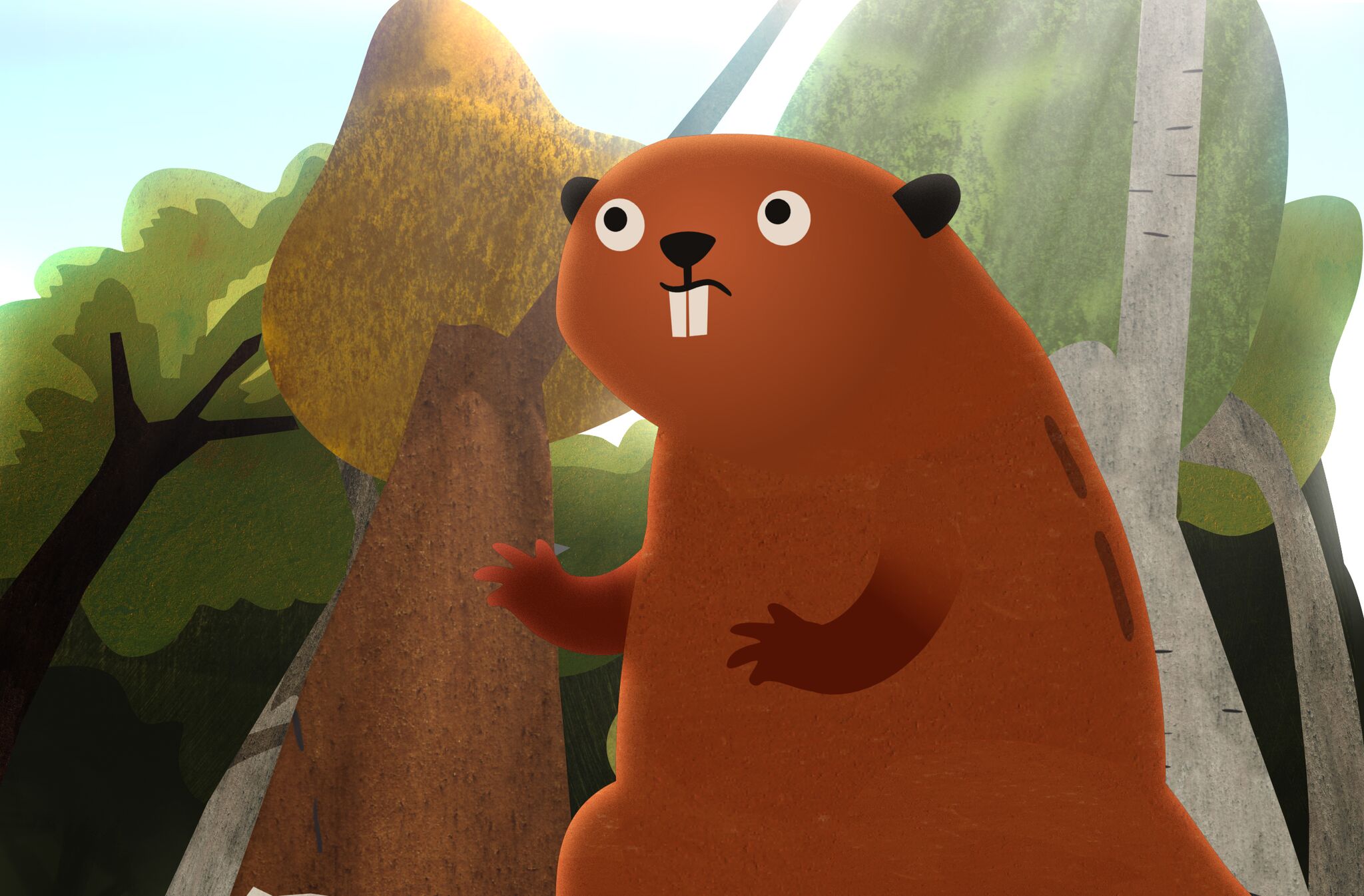 DAM! The Story of Kit the Beaver
Written and Directed by Kjell Boersma

Check out the Trailer

DAM! The Story of Kit the Beaver a new animated short film written and directed by Kjell Boersma, will have a World Premiere – part of Lights Camera…Orchestra! on Saturday February 25th at Roy Thomson Hall as the Toronto Symphony Orchestra plays a synchronized score with a live audience.

DAM! The Story of Kit the Beaver is a lively and fun animated short film aimed at children and families alike. The story is about a young eager beaver that gets easily distracted by the sounds of the forest around her and gets into a variety of adventures while building a dam.

This project is part of the TSO Canada Mosaic project—a pan-Canadian signature project of Canada 150. This began with the Toronto International Film Festival (TIFF) and the Toronto Symphony Orchestra (TSO) announcing a national call for filmmakers to submit a proposal for a commissioned children’s short film. The condition of the commission was that the final film could have no embedded sound and a live orchestra would play all the accompanying sound and music.

The jury selected filmmaker Kjell Boersma’s project and paired him with film composer Erica Procunier to create a score and sound design for the film. Producer Josh Clavir (Dim the Fluorescents) was brought in along with Co-Producer Mark Jones of Seneca’s School of Creative Arts and Animation Summer Institute program. Seneca’s animation program is best known for producing the Academy Award-Winning film Ryan. Art Director Julie Flett is an award-winning author, illustrator and artist who has received the Christie Harris Illustrated Children’s Literature Prize and was nominated for the Governor General’s Award for Children’s Literature.

About Kjell Boersma
A graduate of Ryerson University’s Film Studies program, Kjell Boersma has since worked on broadcast animation and feature documentaries, music videos, experimental modern dance films, and short films. Kjell has also worked with artists in the Navajo Nation and cultural organizations to co-found the arts council gallupARTS. His most recent film is Monster Slayer, a contemporary retelling of the Navajo story of the Hero Twins.