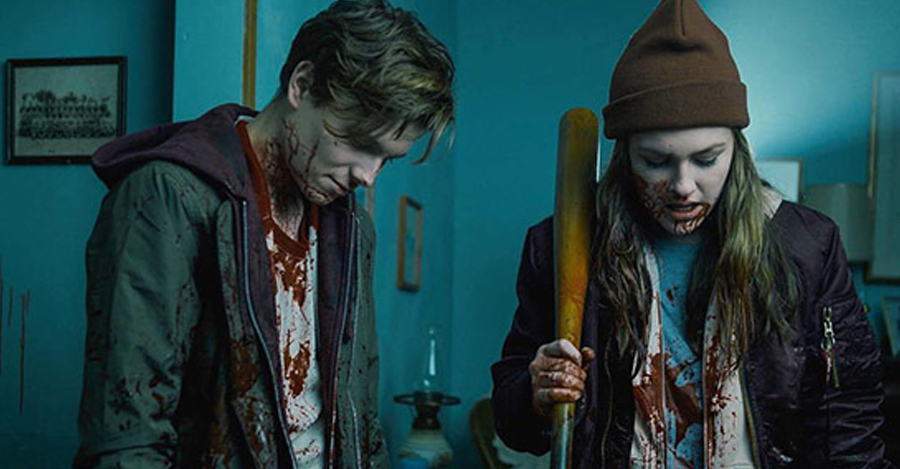 A North American Premiere at FANTASIA

DEAD SHACK – the debut feature from artist/director Peter Ricq – is a dark horror comedy-feature film that centers on 3 kids battling a family of zombies.

On a weekend getaway at a rundown cabin in the woods, Jason, a cautious teen, his crude best friend Colin and his fearless older sister Summer are forced to work together, grow up and save their hard-partying parents from their predatory neighbour intent on feeding them all to her undead family.

“GOONIES meets NIGHT OF THE LIVING DEAD,” is how director Ricq best describes it.

Raven Banner distributes the film in Canada and will release theatrically in October.