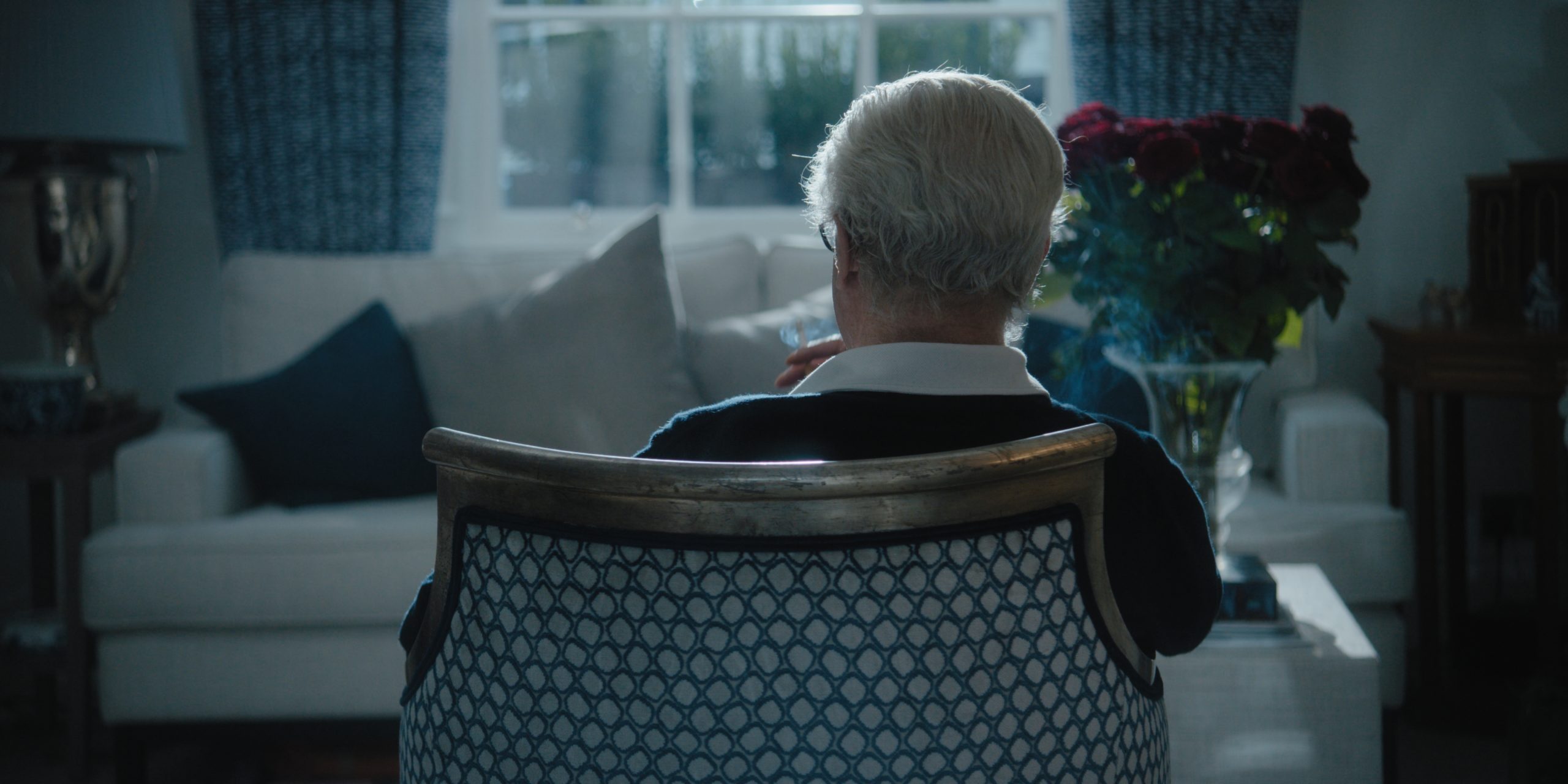 Meet Lord Tim Bell – the man who weaponized advertising – in this most revealing and shocking documentary.

INFLUENCE
a film by Richard Poplak and Diana Neille

Lord Bell softened the images of dictators and made the careers of controversial politicians. He helped the old apartheid rulers in South Africa benefit at the end of the regime and beyond (and later tried to foment a race war there.)  Bell Pottinger, the company he co-founded, was one of the most powerful PR firms of all time — among other things, they created cynical soap operas and commercials to try to convince Iraqis to embrace “regime change.” All for shockingly high fees.

The documentary Influence, written and directed by Diana Neille and Richard Poplak, introduces us to arguably the most controversial man the advertising industry ever produced, the late Lord Tim Bell.

A founding executive of the legendary ad agency Saatchi & Saatchi, the brash young Lord Bell helped usher in an advertising revolution, kicking off a process that would eventually see his company Bell Pottinger attempting to change the attitudes and even the behaviour of citizens around the world. But his evolution into the godfather of spin began with his stint as the architect of Margaret Thatcher’s ascent to power as British Prime Minister.

Influence chronicles how the alliance of Thatcher’s Conservatives and Lord Bell, who sold the party a ruthless anti-Labour ad campaign, changed politics in that country forever. His three-time success in getting the “Iron Lady” elected allowed him the confidence of world leaders, and earned him  a reputation as the world’s greatest PR “fixer.”

“’Go anywhere, do anything,’ was very much the bumper sticker,” Lord Bell said of Bell Pottinger.

All of it would come crashing down shortly before his death in August 2019, with the people of South Africa demanding his head, and with the 2017 expulsion from Britain’s Public Relations and Communications Association.

But Bell’s legacy survives with the era of image-obsessed, populist nationalist figures like Donald Trump and Boris Johnson, and a battering of the entire notion of “truth.”

Featuring exclusive interviews with Lord Bell himself, plus copious news footage, expert opinions and recollections from colleagues and antagonists, Influence paints a picture of an advertiser who became a disruptor long before the term was coined.

South African journalists Neille and Poplak were inspired to make the film after the news site they work for, Daily Maverick, came into possession of almost 200,000 emails linking Bell Pottinger to a mafia family that was bleeding the country dry. The brief was to drive racial unrest in order to distract from the corruption of then-president Jacob Zuma’s administration.

“The emails were such a hot potato at the time,” says Neille. “We felt initially we should make a film for posterity.

“But the story grew more fascinating and more urgent the deeper we went into Bell’s life. As journalists it’s our duty to protect the truth, to learn to examine what people are saying and what they stand to gain from it. We hope this film can encourage conversation about what’s real and important, and get us past simply shouting across divides.”

About Richard Poplak
Richard is an award-winning author, journalist, and filmmaker. He has become one of the most widely read and controversial political journalists in South Africa, editing at large for the Daily Maverick. Poplak has reported from over 30 developing countries for news outlets across the world. He was part of a team that won the prestigious Global Shining Light award for investigative journalism

About Diana Neille
Diana is an award-winning journalist and filmmaker from Johannesburg, South Africa. A 2011 alumna of Columbia University’s Graduate School of Journalism, Diana has subsequently co-founded two media startups with the intention of fostering long-form investigative storytelling and documentary filmmaking, at a time when journalism is facing unprecedented challenges globally.

About EYESTEELFILM
Daniel Cross spent six years making his first film, The Street (1997). The arduous production process alternated between filming on Montreal’s gritty streets with the local homeless population, and trying to ‘find’ precious 16mm film (i.e., he had to beg, borrow and steal). As a result, ‘EyeSteelFilm’ was chosen as a company name by founders Daniel and Mila Aung-Thwin, during the making of S.P.I.T. Squeegee Punks in Traffic in 1998. The production of that film involved sharing a camera with homeless Squeegee Punk/co-director Eric “Roach” Denis, setting the tone for the company’s interactive, inclusive direct filmmaking ethos. As EyeSteelFilm began expanding, Bob Moore joined as a partner with a deft focus on international co-producing. Today, EyeSteelFilm looks to work with engaged, like-minded filmmakers from around the world who seek to engage with reality using the language of documentary cinema.