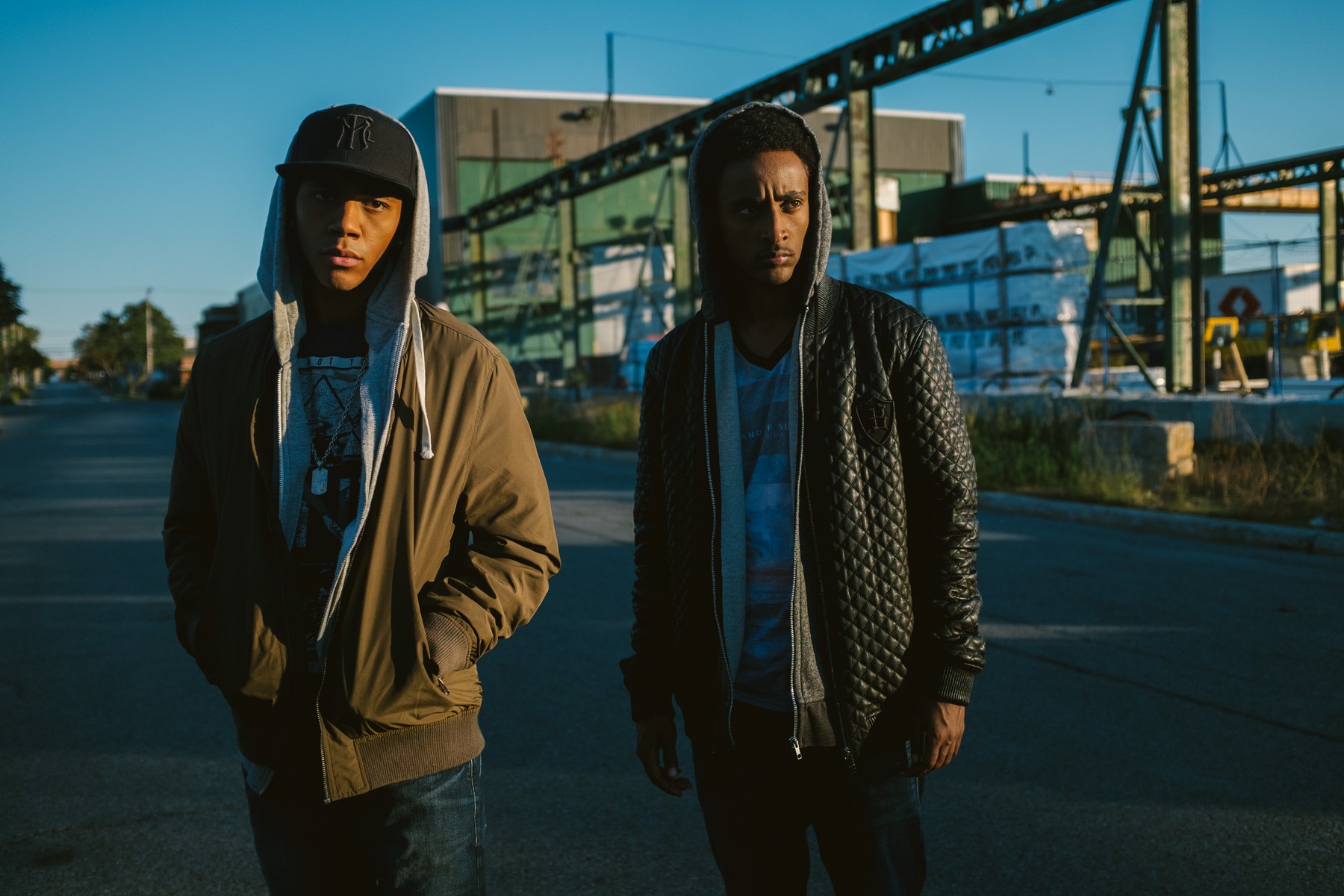 Written and Directed by Darren Curtis

Hakeem (Nabil Rajo) and A-Mac (Jahmil French) are Montreal teenagers with very little interest in academic pursuits. Working part-time at Hakeem’s uncle’s car wash, they pick up a little extra dough by casing expensive sports cars that come in for a wash and turning over that information to more seasoned criminals. Eager to get a leg up in the game, they boost a car on their own, leading them down a path from instant gratification to life-threatening consequences.

“Making this an authentic immigrant story was really important. It’s about a kid outside the major ethno-cultural majority of Montreal,” Curtis says.  “The idea was to lure them in with sexiness, drugs and cars; but at the heart of it is an emotional journey.”

Boost was written and directed by Darren Curtis, and produced by Academy Award winner Bunbury Films in co-production with Havelock Films, and in association with  Telefilm Canada. It is distributed by Filmoption International.