ISABELLE, directed by Rob Heydon, returns from the festival circuit to open theatrically in Toronto, June 28 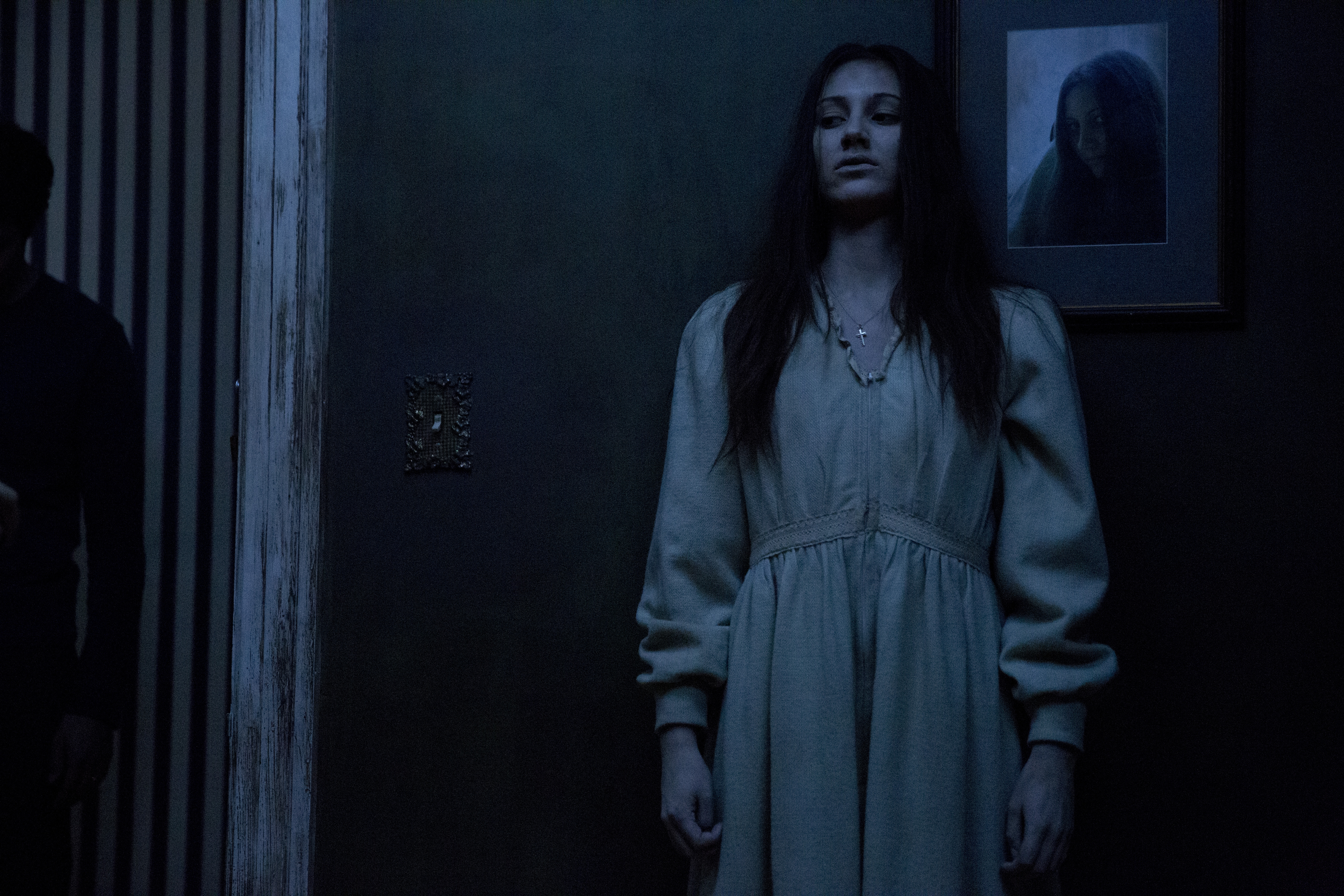 A psychological thriller in the vein of Rosemary’s Baby and The Exorcist, ISABELLE sees an all-American couple living the dream, moving into a perfect New England neighbourhood, ready to start a family. Once settled, they soon descend into the depths of terror and paranoia, and must struggle to survive a genuine threat from a dark presence keen to end their very lives.

ISABELLE had their world premiere last October in Busan, South Korea, and has played 33 film festivals around the world.

ISABELLE is a production of Rob Heydon Productions Inc., in association with Out of the Blue Entertainment.

Director Producer Rob Heydon was Executive Producer of the TV series “O.G” acquired by HBO,  and he produced the family film “Journey Home”, directed by Roger Spottiswoode. Rob produced and directed “Ecstasy”, based on Irvine Welsh’s book, and was his first feature film picked up for U.S. distribution and sold to over 40 countries in 2012. Rob is currently working with LA-based Icelandic producer Joni Sighvatsson on “Last Rituals”, a Nordic Noir TV series set in Iceland for RUV and Rogers in Canada.

Executive Producer Sid Ganis is the former President of the Paramount Pictures Motion Picture Group, where he helped launch “Top Gun” and “Fatal Attraction”. He also served as Executive Vice President, and then President of both marketing and distribution for Columbia Pictures. In addition, he served as Vice Chairman of Sony Pictures. As a producer, he has produced such hit films as “Big Daddy” and “Mr. Deeds” as well as the critically lauded drama “Akeelah and the Bee”. He is the current Vice President on the Academy’s Board of Governors, and is chair of the Academy’s museum committee.

Producer Joni Sighvatsson is President of Palomar in L.A., and Chairman of Scanbox in Copenhagen. He has produced over 60 films, including “Z for Zachariah”, “Brothers”, and “K-19: The Widowmaker”. He was Executive Producer of the hit film “The 100 Year-Old Man Who Climbed Out of the Window and Disappeared.”

Screenwriter Donald Martin is an Executive Producer on “Isabelle”. His feature “Milton’s Secret”, starring Donald Sutherland, opened worldwide in 2016. Other feature credits include “Dim Sum Funeral” (HBO), “Shackles” (Sony), and the award-winning “Toto”, a hit on the festival circuit. His latest film “Welcome to Pine Grove!”, starring Ellen Burstyn and James Caan, is now in post-production.