JeruZalem directed by Doron and Yoav Paz – Opens in Toronto Jan 29, and also available on VOD/iTunes 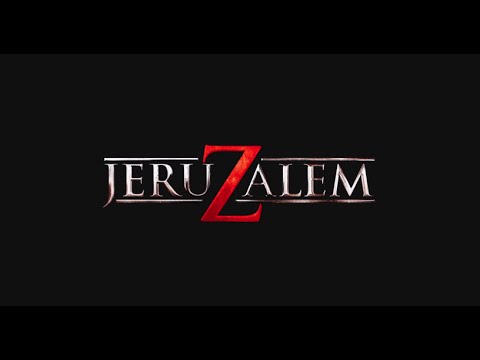 Written and directed by Doron and Yoav Paz

Also available January 29 on iTunes and Video on Demand

On their way to Tel Aviv for a vacation, two American girls (Danielle Jadelyn and Jane the Virgin’s Yael Grobglas) meet a mysterious and handsome anthropology student (Yon Tumarkin), who persuades them to visit Jerusalem for Yom Kippur. Their party, however, is cut short when literally all hell breaks loose, and the trio gets caught in the middle of a biblical apocalypse.

Shot entirely from a character’s increasingly battered digital eyeglasses, the three travelers find themselves trapped between the ancient walls of the holy city, and must battle the living dead and giant beasts as they try to survive long enough to find a way out of the fury that has been unleashed upon them.

Shot in some of the most stunning and sacred places in old Jerusalem, the filmmakers only obtained access by claiming they were documentarians.

“We tried to be as few people as possible, with no lighting equipment so people didn’t notice us,” Yoav said. “We were able to be in the holiest places in Jerusalem. We had permits for documentary, not drama, so people didn’t know we were shooting a feature.”