Let’s get Jessica Jessica made into a web series – every view counts! 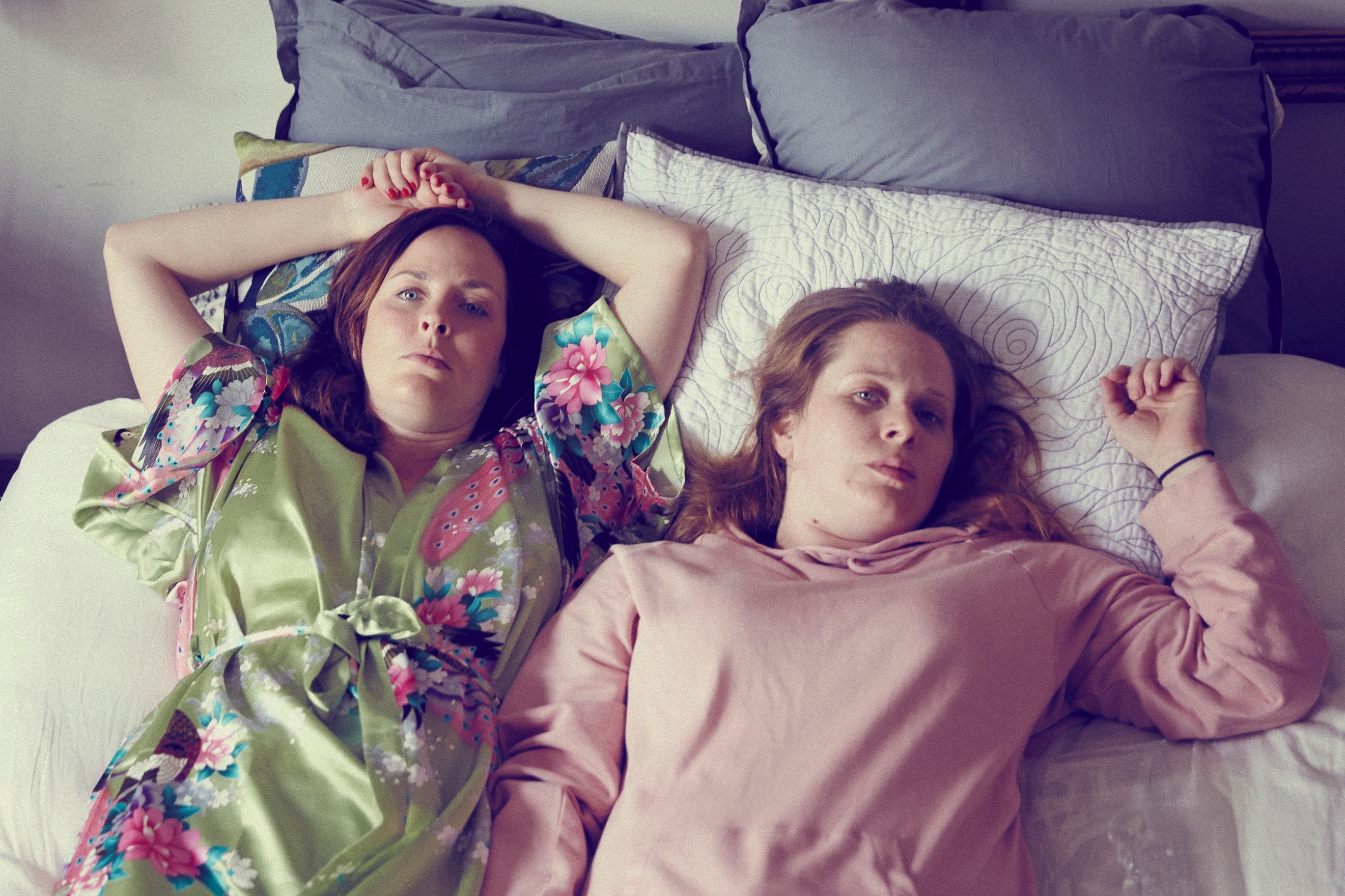 After travelling to film festivals throughout the world, short film Jessica Jessica had its broadcast premiere on CBC TV, wowing audiences with its complex and heartfelt take on female friendship. Its popularity has inspired the team of women behind the film to develop the story into a web series. Now YOU can help make that happen.

Each year, IPF (Independent Production Fund) selects a number of productions to be made into web series. You can help Jessica Jessica get selected by sharing this link all over the web: https://m.youtube.com/watch?v=-AuGNLzJpMM&feature=youtu.be

Jessica and Jessica, best friends who were clearly born back when you were either named Jessica or Jennifer. They’re not married and they’re not mothers, living in a world where everyone else seems to be. Honest, safe, and often disgusting this is the kind of friendship that gets you through the tough times. It’s easier to find the humour in your breast health and abortion when you do it over brunch. They may be single, but they’re not alone navigating careers, friendship, sex and love. This is the story of what it’s like to be a woman still coming of age at the end of her 30’s. Times two.