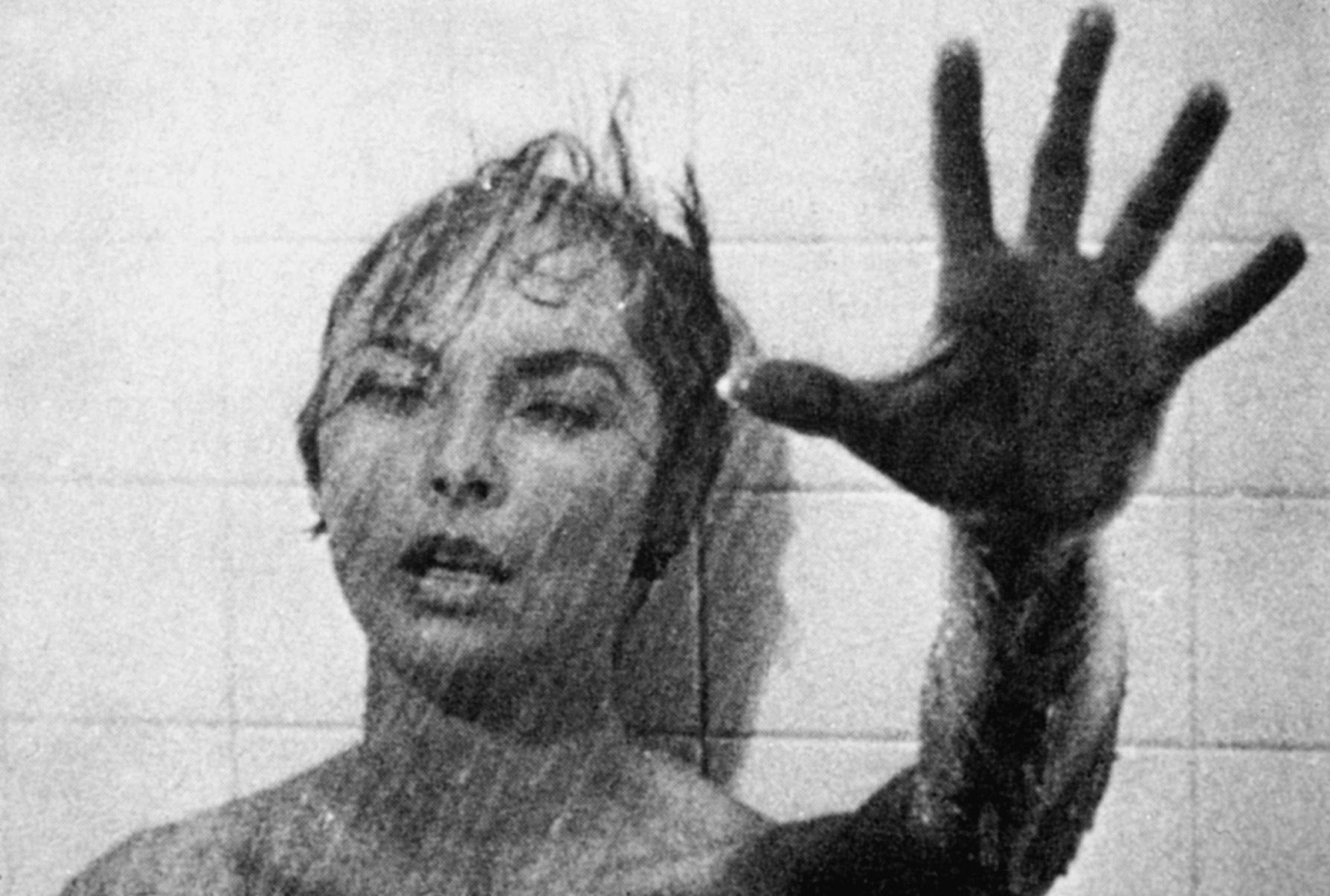 A film by Alexandre O. Philippe

One Week Engagement in Toronto

After a killer festival run, including a Canadian Premiere at Hot Docs 2017, Alexandre O. Phillipe’s 78/52 is returning to Toronto for a week-long theatrical run at the Tiff Bell Lightbox starting October 13, 2017.

There may be no more iconic sequence in the history of cinema than the shower scene in Alfred Hitchcock’s 1960 masterpiece Psycho. In 78/52, Hitchcock historians, horror aficionados, filmmakers, critics and actors-from Peter Bogdanovich and Guillermo del Toro to Elijah Wood-gleefully pick apart this legendary movie moment, uncovering its enduring power and influence. A turning point for modern filmmaking, Psycho pushed the boundaries of what was possible in Hollywood storytelling. Discarding its star, Janet Leigh, at the end of the first act was a radical gesture that completely defied audience expectations. And the psychosexual subtext in Hitchcock’s cinema was never more prominent and unapologetic. Psycho found the master of suspense at the peak of his powers and at his most rebellious and subversive. Nearly 60 years later, the shower scene remains his most talked about stroke of genius, the one for which he threw out the rule book altogether.

“It’s a 90-minute film about a two-minute scene,” Philippe states. “But I am absolutely convinced I can spend the rest of my life studying this particular scene and never get to the bottom of it.”

KinoSmith Inc. is an independent Canadian film distribution and marketing company founded in 2007 by distribution veteran Robin Smith. KinoSmith is also home to the Hot Docs Collection that releases award-winning documentaries curated by the Hot Docs Festival in Canada. KinoSmith is teamed with the Blue Ice Group running their global distribution entity, Blue Ice Docs. KinoSmith’s current theatrical releases include Shadows of Paradise, and My Scientology Movie, and Manifesto.