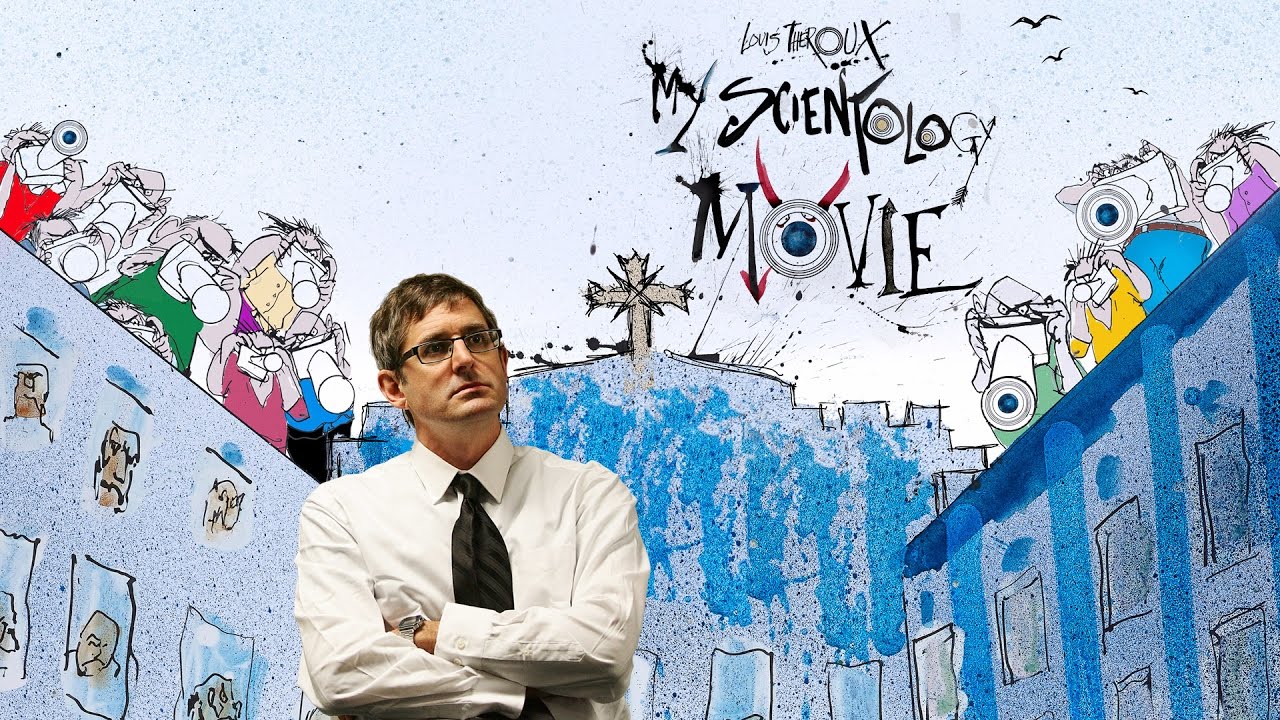 This reactiveness is at the core of My Scientology Movie, the cheeky, acclaimed “reverse-investigative” documentary starring British broadcaster/journalist Louis Theroux and directed by John Dower.

With the world awash in “exposes” of the neo-religion created by the late science fiction writer L. Ron Hubbard – and total denials by the Church itself – My Scientology Movie uses reverse psychology to create a picture of the organization inadvertently painted by its own followers.

It starts with a not-unexpected refusal by the Church to cooperate with a documentary. It continues from there with a very public casting exercise by the filmmakers and former Scientology Marty Rathbun, for actors to play real-life figures like church leader David Miscavige and the church’s most famous follower Tom Cruise.

They then let gossip and paranoia do the rest, attracting the attention of Scientology’s lawyers, threats from church officials, harassment from “squirrel-busters” meeting them at random locations (at least one such incident went viral online) and phony “documentary crews” that followed Theroux, Dower and Rathbun around.

The result is a documentary that doubles down on the story of Scientology. It provides details of its dark side – including the infamous California “Gold Base” facility for wayward Church officials (visited in the movie) and a punishment area called The Hole. And it renders those revelations more plausible by the actual strange and aberrant behavior of followers.

“They behaved in ways that were so clearly pathological,” Theroux says of the counter-tactics he recorded. “You would expect them to understand that other people would see this behavior and conclude that this is a religion of lunatics.”

“This has always been a Holy Grail project to me,” he says. “I’m attracted to stories of people doing profoundly unusual things for explainable human reasons. Normally, I am invited into the worlds I visit. I had to make the decision to make this one anyway, and to lure them out.

“At the heart of it, this is a story about religious fundamentalism, which is a phenomenon that is front and center in our time.”