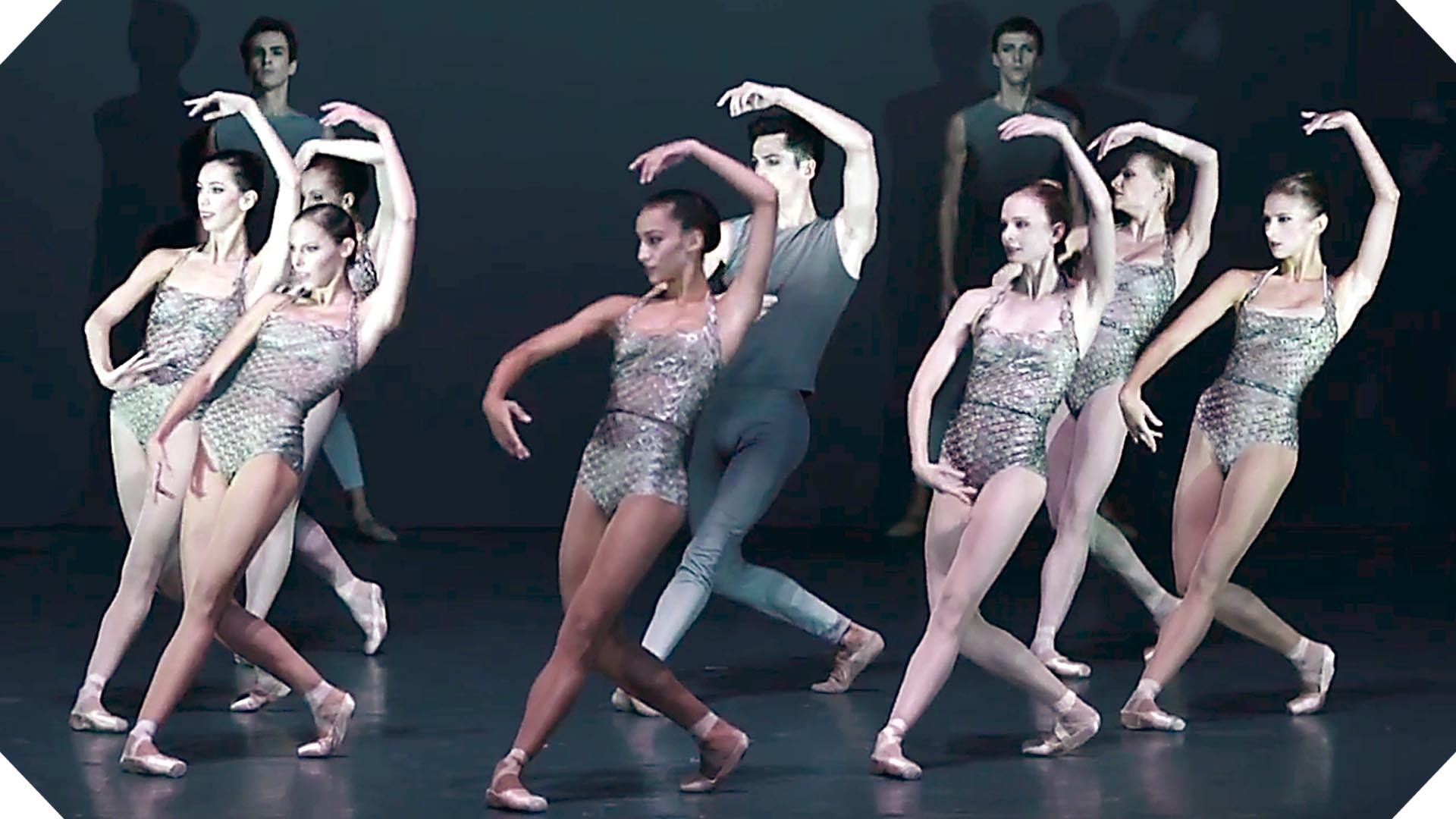 “Reset is so gorgeously shot…a wealth of visual splendor.” –Variety

With his American culture, his youth and notoriety, and his gift for public relations, Benjamin Millepied is about to dramatically shake up, upset and rejuvenate the prestigious French institution, Opéra National de Paris.

KINOSMITH presents RESET, a documentary feature directed by Thierry Demaizière and Alban Teurlai, to open at the Hot Docs Ted Rogers Cinema December 23 and running through to January 6.

Reset follows maverick Millepied on that nerve-wracking journey, beginning 39 days before the premiere, as he attempts to bring the famed French institution (the oldest national ballet company, at well over 300 years) into the new millennium with his energetic, electrifying ballet.

Designated director of the company in 2014, Millepied prepares to unveil his first ballet on the 25th of September 2015. From the very first rehearsal up until opening night, directors Demaizière and Teurlai immersed themselves in the world of the Paris Opera, right at the heart of its artistic creation. A musical score, penned by his friend Niko Muhly, inspired Millepied’s creative process. Millepied imagines and arranges his choreographies in front of the studio mirror. This act of creating unfolds within one of the most beautiful locations in the world: the Palais Garnier. Within these walls, nothing escapes the camera’s gaze; we discover the intimacy of the dressing rooms, the backstage corridors, the rotundas, and the Opera House’s inner recesses…  Ambition, rivalry and jealousy prosper behind Garnier’s infamous facade. Relationships naturally develop between the choreographer and his dancers. Millepied, who painstakingly searches for the right gesture and the perfect movement, is a new pillar bolstering an institution whose traditions have been firmly forged over time.

About KinoSmith
KinoSmith Inc., is an independent Canadian film distribution and marketing company founded in 2007 by distribution veteran Robin Smith. KinoSmith is also home to the Hot Docs Collection that releases award-winning documentaries curated by the Hot Docs Festival in Canada. KinoSmith teamed up with the Blue Ice Group to start a new global distribution entity call Blue Ice Docs.  KinoSmith’s current releases include League of Exotique Dancers, Our Last Tango, The Witness, and upcoming titles for release include Wizard Mode, Ghostland: The View of The Ju’Hoansi, Shadows of Paradise, National Bird.