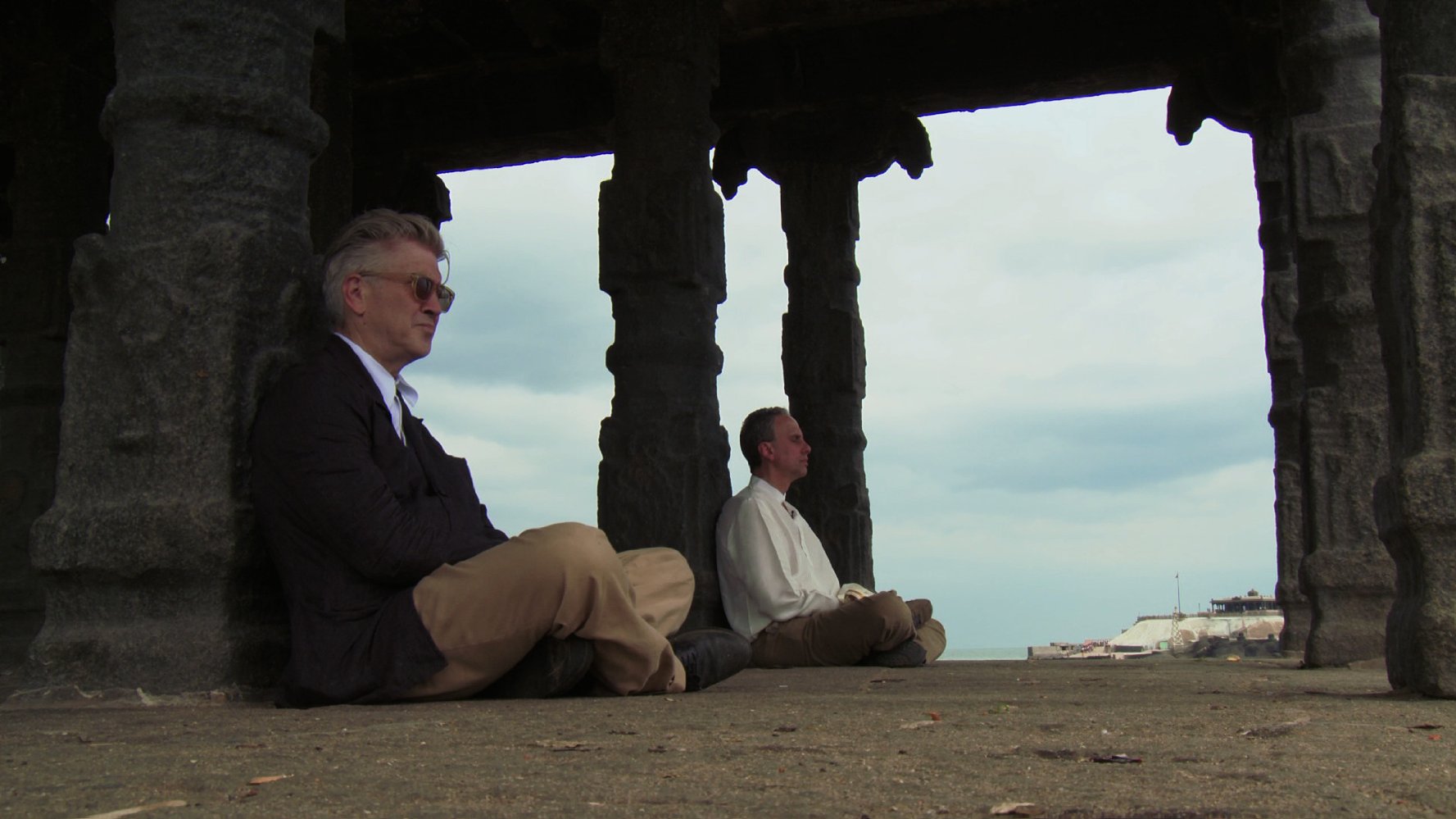 SHADOWS OF PARADISE
Written and Directed by Sebastian Lange

In his debut feature documentary, Shadows Of Paradise, Sebastian Lange tackles a larger-than-life subject: transcendental meditation, and its numerous metamorphoses.

While travelling from the banks of the Ganges, to the skyscrapers of Manhattan, integrating Lynch and Roth`s words and experiences, Lange shares in the personal quest of a director whose questions engage us all.

Having himself grown up within the Movement, Lange approaches his subjects through an introspective and essayistic lens, seeking to reconcile TM’s present-day incarnation with the teachings and practices that have shaped his worldview.

Shadows of Paradise was produced in association with CBC’s documentary Channel.

About Bunbury Films
Academy Award winner, Bunbury Films, was founded by Frederic Bohbot in 2002, and has become one of the most respected independent producers in Canada. On the back of the critical success of its first documentary, Once a Nazi… (2006), Bunbury Films expanded its production slate and released a number of prize-winning documentaries which have been televised worldwide, including: Bigfoot’s Reflection (2007); Leaving the Fold (2008); Burning Water and Land of Destiny (2010); Underdog Plaza (2011); Triumph of the Wall (2013); and My Brother’s Vows and the Academy Award winning short documentary, The Lady in Number 6 (2014). In 2015, Bunbury completed Underdog Rises and Vie de Chateau, while 2016 saw the launch of Zimbelism, Shadows of Paradise as well as BOOST, Bunbury’s first feature fiction.

About KinoSmith
KinoSmith Inc., is an independent Canadian film distribution and marketing company founded in 2007 by distribution veteran Robin Smith. KinoSmith is also home to the Hot Docs Collection that releases award-winning documentaries curated by the Hot Docs Festival in Canada. KinoSmith has teamed up with the Blue Ice Group with a new global distribution entity call Blue Ice Docs. KinoSmith’s current theatrical releases include Reset, Ghostland: The View Of The Ju/‘Hoansi, and upcoming for theatrical release is National Bird.