Love at the Twilight Motel
A Film by Alison Rose

(Toronto – April 17, 2009) –  The half-century-old Cuban-American community of Miami’s Little Havana has its own rituals, a secret world behind the facade of Latin-American virtue that reflects a practical attitude toward sex and infidelity.

It’s the world explored in Alison Rose’s frank and candid Love at the Twilight Motel – a film that offers a glimpse of the passions and personalities that converge in the busiest strip of by-the-hour motels in the city.

Welcome to Love at the Twilight  Motel  where motel rooms rent by the hour and housekeepers are always on duty. Here your secrets are safe, and as long as you respect the rules of the establishment, your room is your temporary home. Past the motel entrance sign, you are hidden from the city behind high walls and lush hedges. Ahead of you, the parking lot is nearly full. A green striped awning shades the entrance to the office. For added privacy, some rooms have their own parking and private walk-up. It is discreet and always busy.

Behind a row of uniform doors a multi-character drama of duplicity and dysfunction is playing out in the shadows. In one room an elderly married businessman waits for one of his young girlfriends. In another a sad blonde prepares for her next john. Next door a young husband loses another day to addiction. Entering a world of infidelity and delusion, Alison Rose fashions a compassionate account of love, loss and the tangled webs we weave.

The motel and its clients are an intersection of American classes and cultures – Latin-, Anglo- and African-, wealthy and poor.  There are 20 hourly motels on S.W. 8th Street alone – the old main east-west artery through the city and the heart of Little Havana. They are Latin American institutions that were introduced to the United States by Miami’s large Cuban and Latin American population.

The filmmaker, Alison Rose, stayed in a number of motels on and off over the course of three years and obtained permission to interview and film. The condition: No one is identified unless they give prior consent.

AMERIKA IDOL: A TRUE STORY a film by Barry Avrich 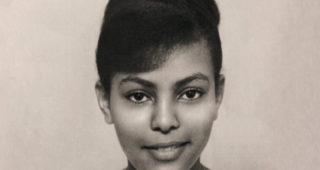 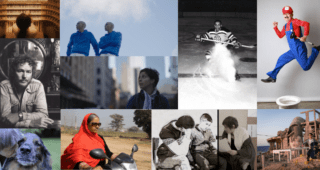