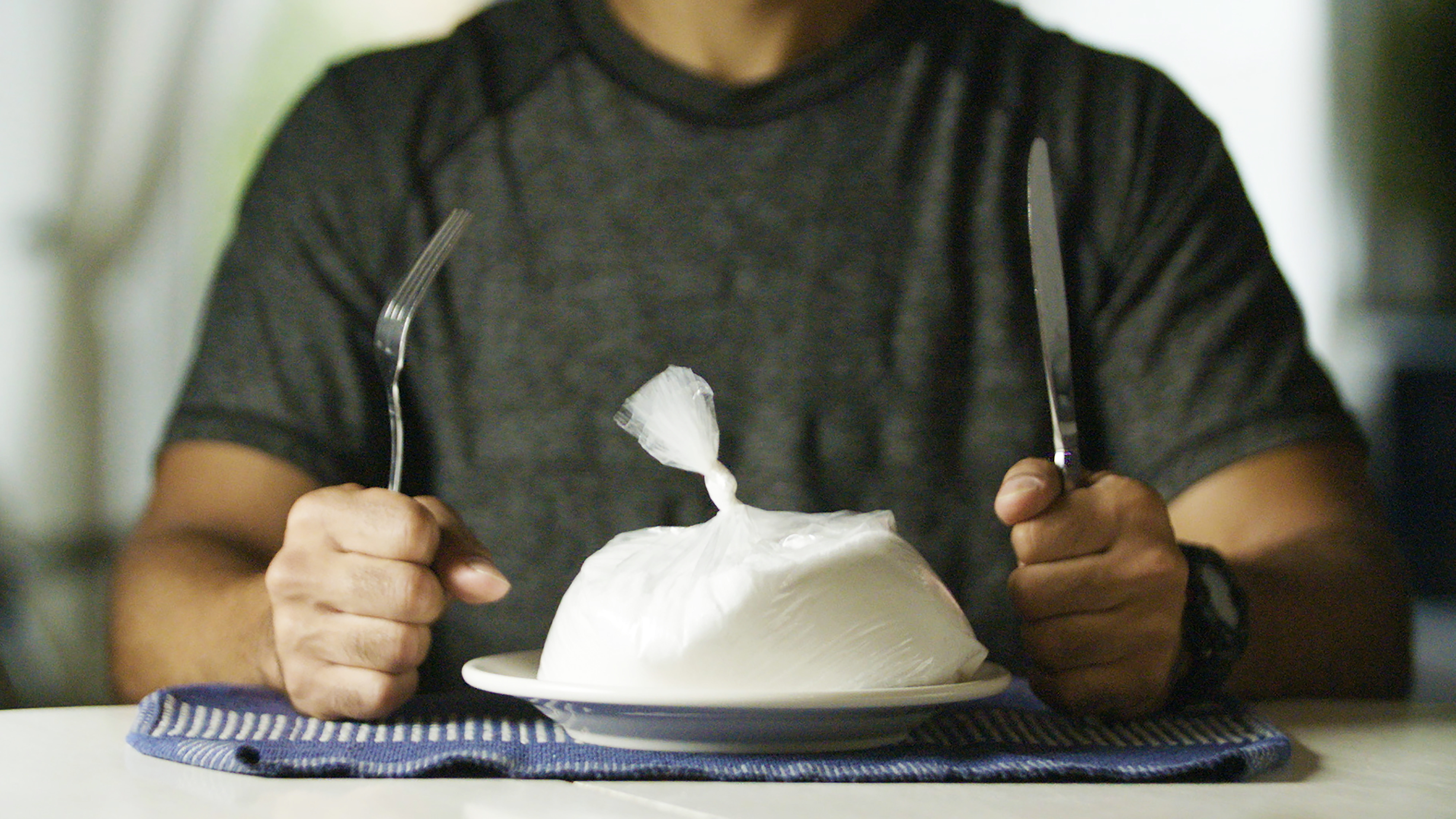 The search for the ‘sweet spot’ of this nutritional trickster uncovers the secrets behind our salty crystal craving.
Essential? Harmful? Or both?

Pass the Salt
a film by Michael McNamara

In the past few years, many assumptions about salt have been challenged and even overturned. Salt is an electrolyte, essential to our heart, nerve and muscle functions. It is our oldest food preservative, and the most important ingredient in food flavouring and preparation. But it continues to confound expectations in the role it plays in our biology. There’s no downside to lowering tobacco and alcohol consumption to zero. But zero salt could be even deadlier than too much.  Pass the Salt, a documentary by Michael McNamara (ADHD: Not Just For Kids, The Cholesterol Question), premieres on The Nature of Things, Friday January 17, on CBC and the free CBC Gem streaming service.

Pass the Salt introduces us to experts like cardiologist Dr. Clyde Yancy, the former president of the American Heart Association, who has reviewed scores of studies and concluded, “there is no evidence of sodium restriction health benefits, whatsoever.” We meet nutritionist Chelsea Cross, who specializes in the danger zone of athletes whose sodium intake is insufficient for the amount they lose in physical exercise (a deficiency that has resulted in death among some marathon runners, when combined with excess water intake).

“There is definitely a war on salt,” says director McNamara. “The medical community has held onto its guidelines unquestioningly for almost a half-century. But it’s a mistake to consider salt a vice – like fat, chocolate or tobacco. We cannot simply go cold-turkey. It is part of our nature – we evolved from sea creatures who now walk on land, carrying an ocean deep inside of us.”

“In the course of making the film we learned that are many shades of grey in our relationship with salt, and there are still amazing things yet to discover,” continues McNamara. “Dangers and benefits will continue to be discovered. But mostly what we discover about salt will be discoveries about ourselves.”

The film reveals startling results of the Russian Mars 500 Project, which monitored the physiology of volunteers in an experiment meant to replicate conditions of a lengthy stay in space. Counter-intuitive findings, that “missing” sodium in the body, unaccounted for by excretion, were followed by MRI tests in Singapore that showed salt was incorporated into the body and increased with age. But as always with “the white wonder,” the jury was out whether that was a symptom of age, or an attempt by the body to resist it.

Finally, the viewer is treated to a chef’s- eye view of a high-end meal prepared at the Stratford Chefs School, to see how much salt really gets used behind the scenes. The results are surprising, considering all the shaking going on!

About Markham Street Films
Award winning Markham Street Films Inc., based in Stratford, Ontario, specializes in documentary one-offs, features and series as well as dramatic feature films & series. Partners Judy Holm and Michael McNamara and VP Aaron Hancox, produce provocative documentaries about social issues, the body, and culture & entertainment. McNamara is a Gemini Award winning director, writer and editor while partner Judy Holm is a Gemini Award winning producer. In addition to documentaries, McNamara has written and directed award-winning comedy and music specials, London and Broadway theatre film adaptations, live action and animation for children. He’s now writing a film adaption of the novel Heaven is Small. (No awards yet for scratchy record-collecting.) Holm has produced documentary and drama with Markham Street after working in feature film distribution for over a decade and, prior to that, the fashion industry. She has written two feature comedy scripts, one about an inter-cultural marriage and one about aging fashion models. It is not called Catwalk. That film was created by VP Aaron Hancox, a furry felines fan.