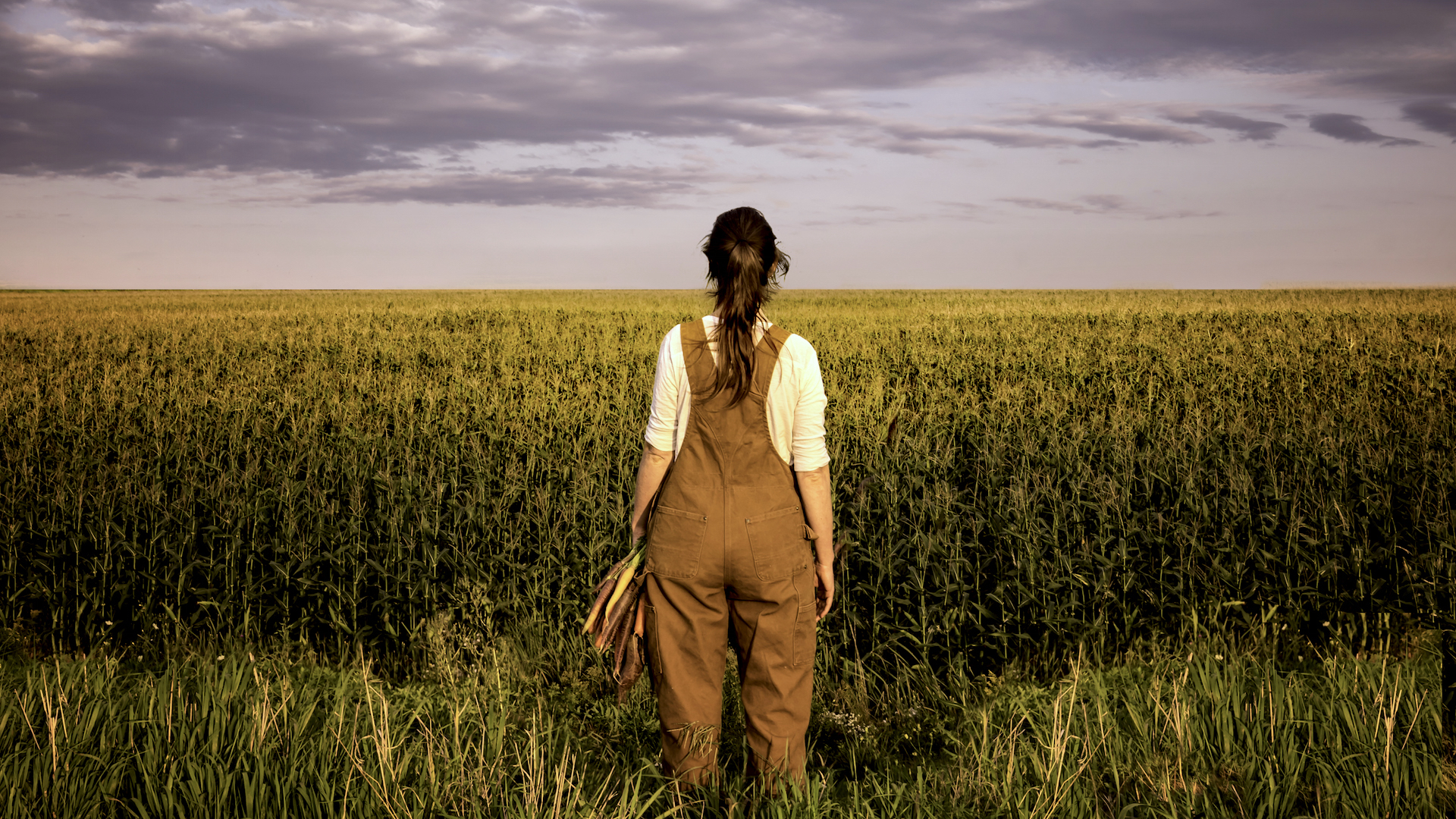 Why does Canada not label genetically modified foods (GMOs)?

Modified, is a thought-provoking documentary by Nova Scotia filmmaker and award-winning PBS video producer, Aube Giroux, who spent the past decade documenting the grassroots battle to label GMOs in Canada and the United States.

“I wanted to find out why Canada has refused to label GMOs since their introduction 20 years ago,” says director Giroux, “especially given that 88% of Canadians want them labelled and 64 countries around the world already require that GMOs be labelled in food products.”

Modified will have its world premiere, this Sunday, September 17 at the Atlantic International Film Festival. And will also screen the following week at the Lunenburg Doc Fest.

Giroux was inspired to make the film when her mom, an avid gardener and seed saver from the Wolfville area, raised concerns about a 2001 report by the Royal Society of Canada which sharply criticized Health Canada’s approach to regulating GMOs. Two years into the film’s production, Giroux’s mom was diagnosed with a brain tumour, lending urgency to their shared quest for answers. Their intimate mother-daughter investigative journey ultimately reveals the extent to which the agribusiness industry controls our food policies.

The film’s release comes just one month after the announcement that 5 tonnes of GM salmon have been sold in Canada, the first country in the world to sell a GM animal for human consumption. A federal GMO labelling bill that would have required GM salmon to carry a label was voted down in Parliament last May, despite widespread support from Canadians.

About Filmmaker Aube Giroux
Aube Giroux is a graduate of NSCAD University and holds a Masters in film production from York University. Her PBS food blog and cooking show received the 2012 Saveur Magazine Best Food Blog Award and was nominated for two James Beard Awards. Giroux previously directed two films for the National Film Board of Canada. Modified is her first feature documentary.

About Blue Ice Docs
Founded in 2014 in partnership between Robin Smith, president of KinoSmith, and Blue Ice Group co-owners, Steven Silver and Neil Tabatznik, Blue Ice Docs uses the expertise and skills of both organizations to acquire, fund and develop a wide variety of non-fiction projects from around the world. Upcoming releases include, CALIFORNIA TYPEWRITER, CHAVELA, SPETTACOLO, WHOSE STREETS, DO DONKEYS ACT?, SCHOOL LIFE.