Moving From Theatrical to Streaming – JAMES VS. HIS FUTURE SELF directed by Jeremy LaLonde – starts April 3 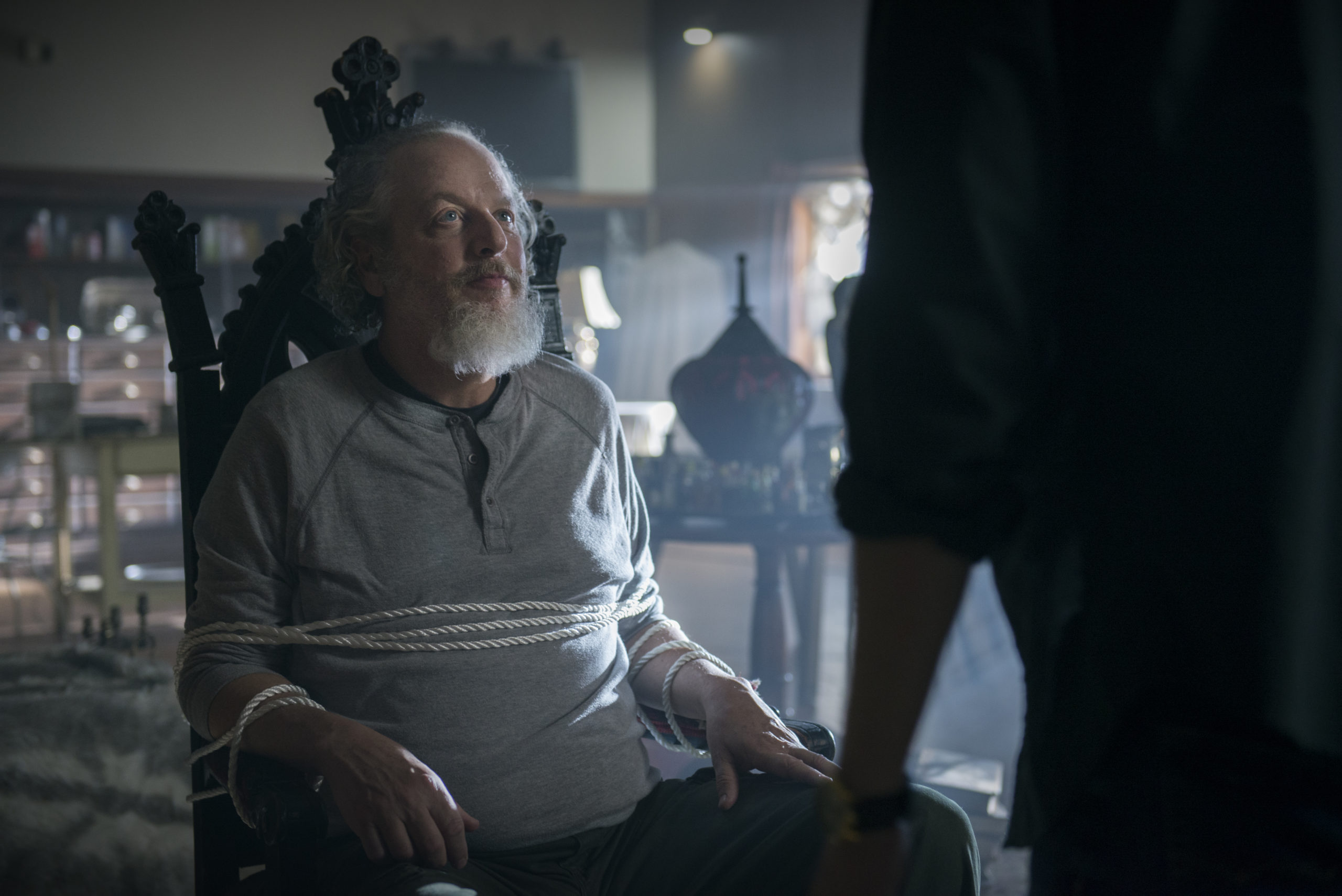 JAMES VS. HIS FUTURE SELF
Directed by Jeremy LaLonde

Interviews are available with director, writer & cast including Daniel Stern.

When an uptight time-travelling obsessed young scientist is visited by his nihilistic future self, he’s told that he needs to give up his dream of becoming the world’s first time traveller, or else. But when he won’t go along with the plan, it becomes a wicked battle of man versus himself – literally.

In James vs His Future Self, Jonas Chernick is James, a brilliant and obsessed particle physicist on the brink of inventing time travel who, in the process, has relegated the only two people who care about him (best friend/crush Courtney, and his edgy sister Meredith) to the sidelines.

Daniel Stern is Jimmy, the future, time-travelling version of James, now angry, cynical and driven by regret and loss. Jimmy’s obsessed with righting the wrongs of his life by convincing his younger self to give up his obsession with time travel and to finally stop and smell the roses. Or else.

At the center are Chernick (currently co-starring on the Netflix / CBC hit comedy series Workin’ Moms, and star of the 2012 TIFF award-winner My Awkward Sexual Adventure) and Daniel Stern as his future self, giving the comeback performance of his career. Winner of the Jury Award for Best Supporting Actor at the Toronto After Dark Film Festival, and nominated for a Canadian Screen Award for Best Performance by an Actor in a Supporting Role, Stern (who also currently stars in the hit Hulu series Shrill) is hilarious, dangerous and surprisingly emotional as Jimmy, James’s determined future self. Alongside Chernick and Stern are head-turning performances by three extraordinary actresses…

James is affected by the gravitational pull of three fierce women in his life. His sister Meredith (Bitten’s Tommie-Amber Pirie) wants both of them to get over the death of their parents 15 years earlier and finally forge their own paths in the world. His best friend / soul mate Courtney (Cleopatra Coleman, from Netflix’s In The Shadow of the Moon and the Fox series Last Man On Earth) is a genius scientist in her own right, and is being courted by CERN to relocate to Switzerland and work on the Large Hadron Collider. This would remove her from James’s life, presumably forever. And Dr. Rowley (Joker & Six Feet Under’s Frances Conroy) is the metaphoric Devil on his shoulder, a lonely giant in the science world whose approval and acceptance could make James’s time-travel dreams a reality.

Is the future inevitable? Or can Jimmy change James’s course? And what (potentially lethal) action will it take to make that happen?

“We like to tell stories that are honest and emotional and relatable, and part of that is finding a universal hook,” LaLonde says of the script he and Chernick created. “I mean, who hasn’t dreamed of going back and telling their younger selves to make a different choice, or to stop doing what they’re doing?

“So, we took that idea and explored the ramifications of that premise, wrapped up in this fun, fast-paced comedy, with just enough science and time-travel to satisfy the geeks out there.”