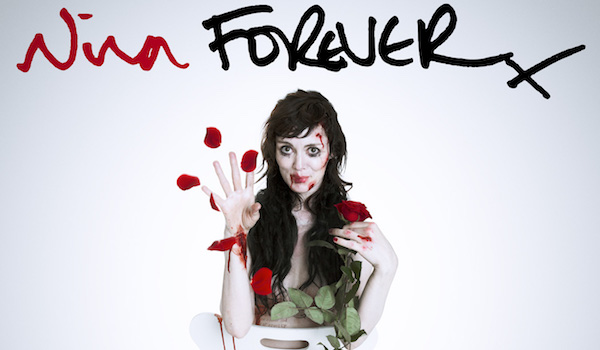 A f—ked up fairy tale

Also on demand and on iTunes February 12

“A superb horror film in every respect.”  –Collider

“Sure to satisfy even the most twisted horror fans.” – Bloody Disgusting

Holly (Abigail Hardingham) has fallen in love with Rob (Cian Barry), and wants to save him. As she trains to become a paramedic, she works a dead end job in a supermarket where Rob, lost and angry since the death of his girlfriend Nina (Fiona O’Shaughnessy), is the only remarkable thing.

Drawn into a relationship, the first time they’re in bed together so is Nina. A tangled and bloody mess of broken limbs, she is very much dead but still here, still talking, and still angry. Determined to be the one who heals Rob’s wounds, Holly deals with the dead girl sharing their bed, their lives and their minds. If it’s what Rob needs, it’s what Holly will do, whatever the consequences…