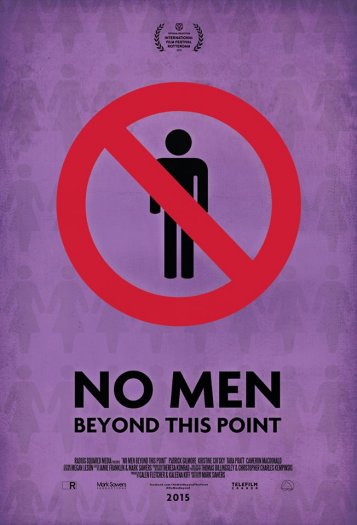 No Men Beyond This Point

­Director Mark Sawers and cast are available for interviews

After a stellar festival run, Mark Sawers’s hilarious mockumentary, No Men Beyond This Point, makes its way to theatres across Canada. The film has been called witty, humorous, and original, and will no doubt crack-up audiences wherever it screens.

Imagine a world where, since 1953, women have been able to reproduce without men and they are no longer giving birth to male babies. Now 60 years later, this deadpan mockumentary follows the youngest man still alive – 37 year-old Andrew Myers. Working as a housekeeper for a family of women, Andrew finds himself at the center of a battle to prevent men from going extinct.

The talented cast in No Men Beyond This Point brings this undeniably creative and amusing film to life while asking, what would the world be like if women were in charge?

Mark Sawers is a four-time Genie Award Nominee and his film Shoes Off won the Canal+ Award at the Cannes Film Festival. His talents go beyond the silver screen with TV credits that include The Kids in the Hall. 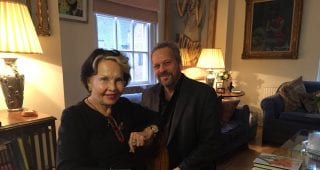 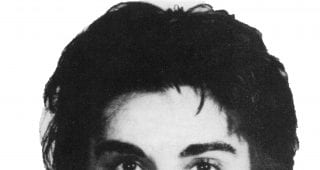 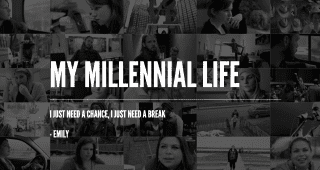 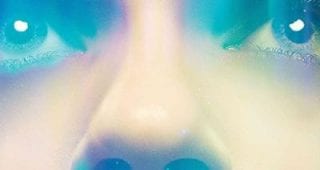 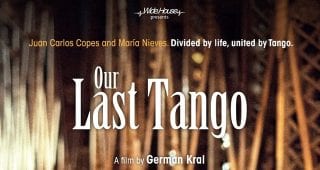