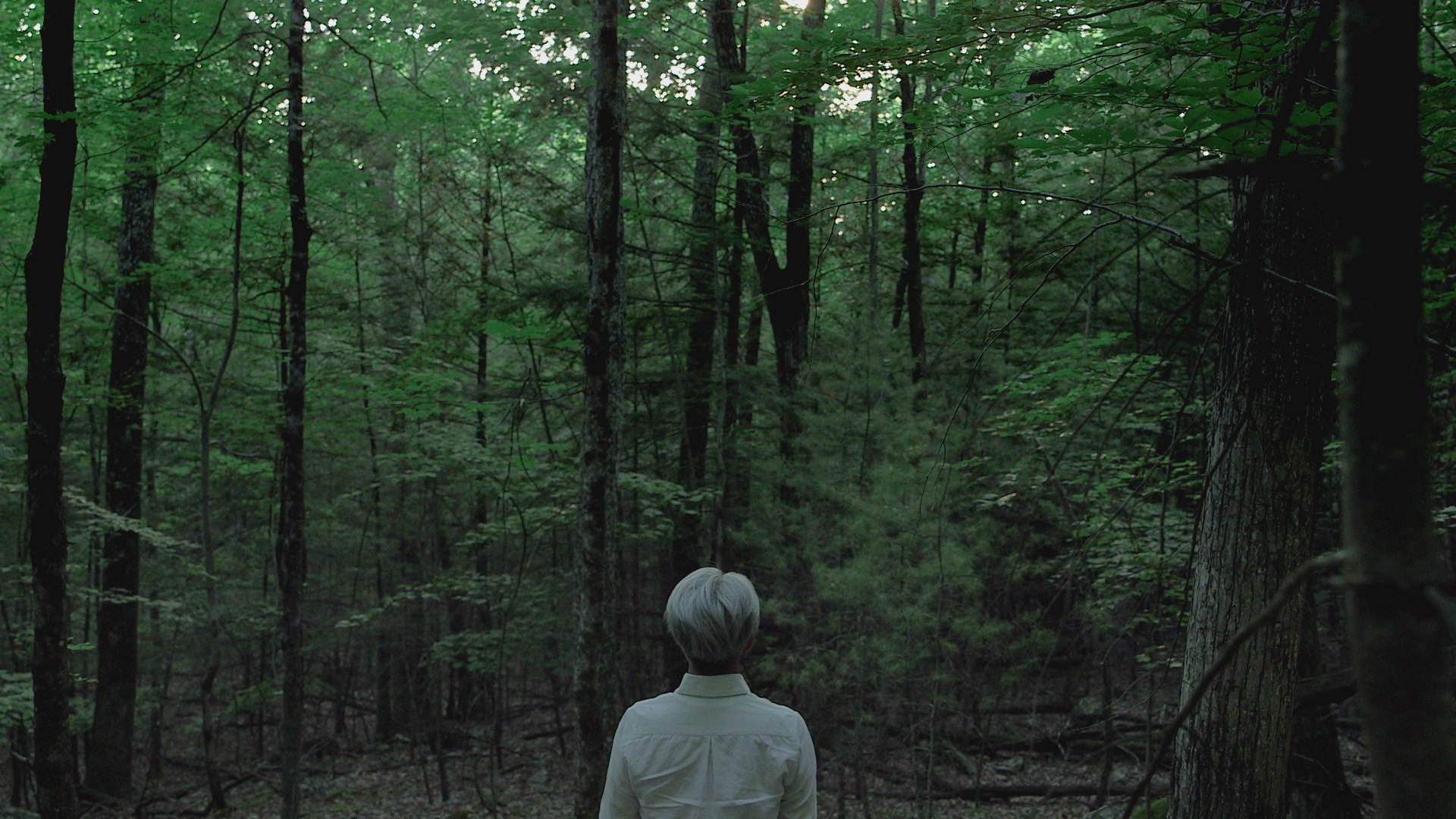 “Please fans with its drifting, lyrical, and thoughtful tenor, echoing so much of this artist’s music.”
Dennis Harvey, Variety

“One of the great documentaries about the creative process.”
Robbie Collin, The Telegraph

“A deep dive into the artistry of an original thinker.”
David Rooney, Hollywood Reporter

“The film serves as a stirringly poetic meditation on the pursuit of creation in the face of mortality.”
Michael Rechtshaffen, LA Times

One of the most important artists of our era, Ryuichi Sakamoto has had a prolific career spanning over four decades, from techno-pop stardom to Oscar winning film composer. The evolution of his music has coincided with his life journeys. Following Fukushima, Sakamoto became an iconic figure in Japan’s social movement against nuclear power. As Sakamoto returns to music following cancer, his haunting awareness of life crisis leads to a resounding new masterpiece. Ryuichi Sakamoto: Coda is an intimate portrait of both the artist and the man.

Director Schible is an American Japanese film-maker who grew up in a bilingual and international household in Tokyo. Actively involved in Japanese culture and media, he found Sakamoto’s life-long struggle as an anti-nuclear activist to be awe-inspiring.  In a country with tight control on political media, mainstream outlets were reluctant to address Sakamoto’s stance on nuclear weapons. Schible knew there was a story to be told. Not a political film but rather one that explores how Sakamoto’s awareness of crises had developed and how it has brought change to his musical expression.

Using sound as a building block, the director hopes audiences can feel the story through their ears as well as their eyes.

Stephen Nomura Schible grew up in Tokyo and studied film at NYU. He served as Co-Producer on Sofia Coppola’s Oscar-winning Lost in Translation, and directed/produced the music documentary Eric Clapton: Sessions for Robert J., which aired on BBC and PBS. Ryuichi Sakamoto: Coda​ marks his directorial feature debut.

MUBI is a hand-curated cinema streaming service and home to the world’s largest community of film lovers with more than 8 million registered users. Instead of offering thousands of films, MUBI proudly presents just 30. Every single one chosen by a human, not an algorithm. Cult classics to award-winning masterpieces, forgotten gems to festival-fresh independent releases, from the hard-to-find to the never-heard-of-that-before. Every day a new selection is added to the 30, and every day the oldest one is removed. MUBI is available globally. And there are no ads, ever. Subscription plans are $8.99 a month or $71.88 for 12 months. MUBI is available at https://mubi.com, on  Roku devices , Amazon Fire TV, Apple TV, and Samsung Smart TVs, as well as on mobile devices including iPad, iPhone and Android.

Menemsha Films presents the most talked about film of the year, 1945, directed by Ferenc Török. Opens in Toronto, Aug 24