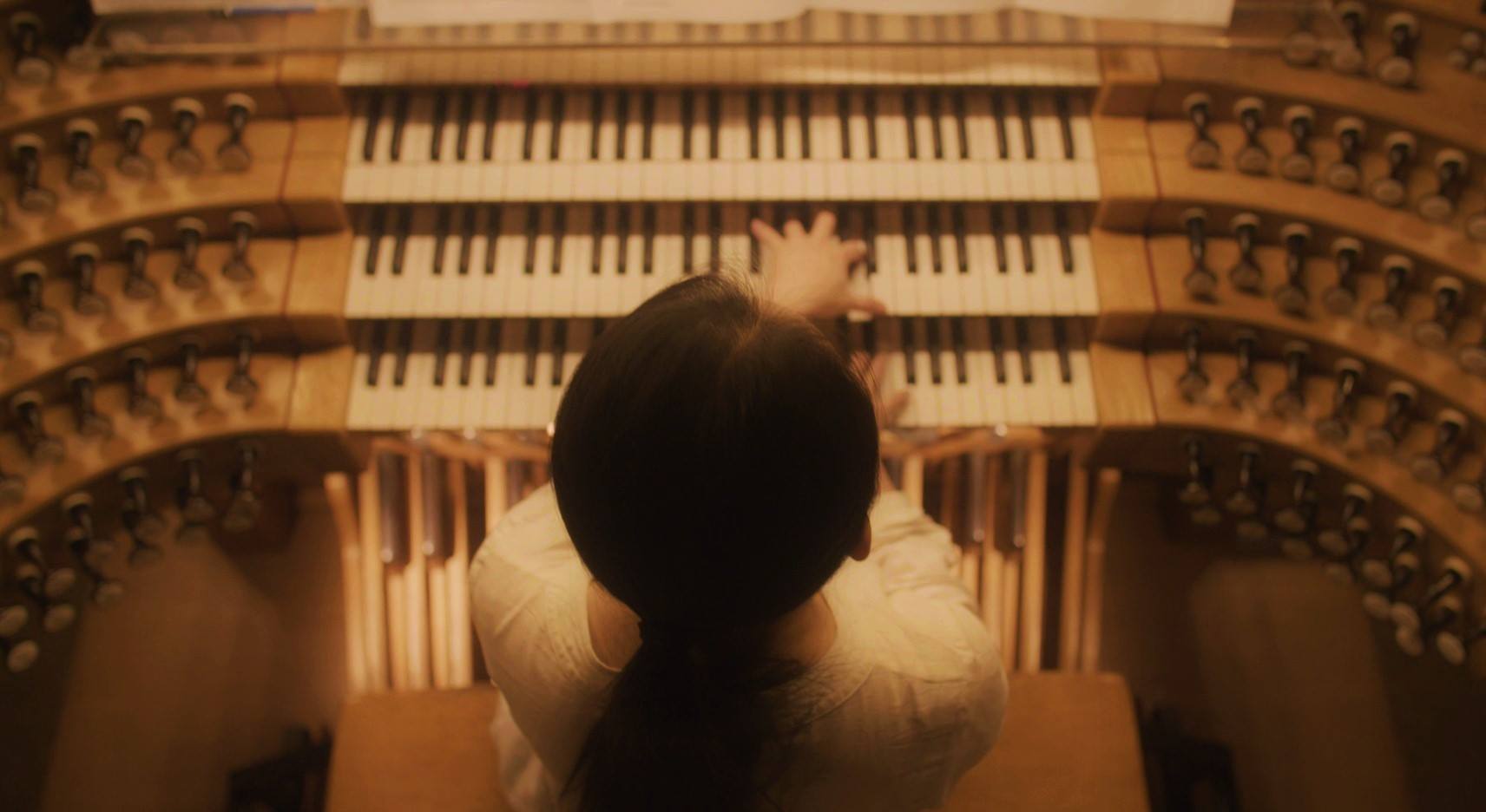 A Film By Stacey Tenenbaum

Playing Across Canada in Cinemas and Churches – Starting August 28

of the national theatrical release, followed by a question & answer with the director

Discover this phenomenal instrument up close!

The film had its world premiere this past spring at the Hot Docs Canadian International Documentary Festival playing to packed and appreciative audiences, and received great reviews.

Yuan Shen is the daughter of China’s most famous organist, and coming in 2nd is not an option, New Zealand’s Thomas Gaynor is hoping to be the first organist to win a hat trick, Alcee Chriss III is an African American organist from Texas who will draw on his gospel and jazz roots, Nick Cappozoli, an organist from Pittsburgh renowned for his reliability and perfect technique will make some risks, and the new kid on the block is 19-year-old Sebastian Heindl – a child prodigy who hails from the same town as his idol and namesake Johann Sebastian Bach – is the youngest person to ever compete in the CIOC.

Pipe Dreams gives you an inside look into the weird and wonderful world of competitive organ playing, which has turned into a mainstream cultural phenomenon the world over. From the quietest tinkling of a bell to the rumble of a locomotive…you will hear the organ like you’ve never heard it before.

Stacey’s last film SHINERS, tapped its way around the world to great acclaim.

About CIOC
The Canadian International Organ Competition (CIOC) promotes organ music by increasing public awareness and interest for this fascinating music. The CIOC presents an annual festival in Montreal featuring some of the finest organists from around the globe. Every three years, the CIOC hosts the largest international organ competition in the world. Seeking to actively participate in cultural life, the CIOC has developed a programme of activities across Canada in collaboration with various organisations of the organ world; these musical and educational activities are designed to emphasize the cultural importance of pipe organs – treasures of our heritage – for a wide and diverse audience.