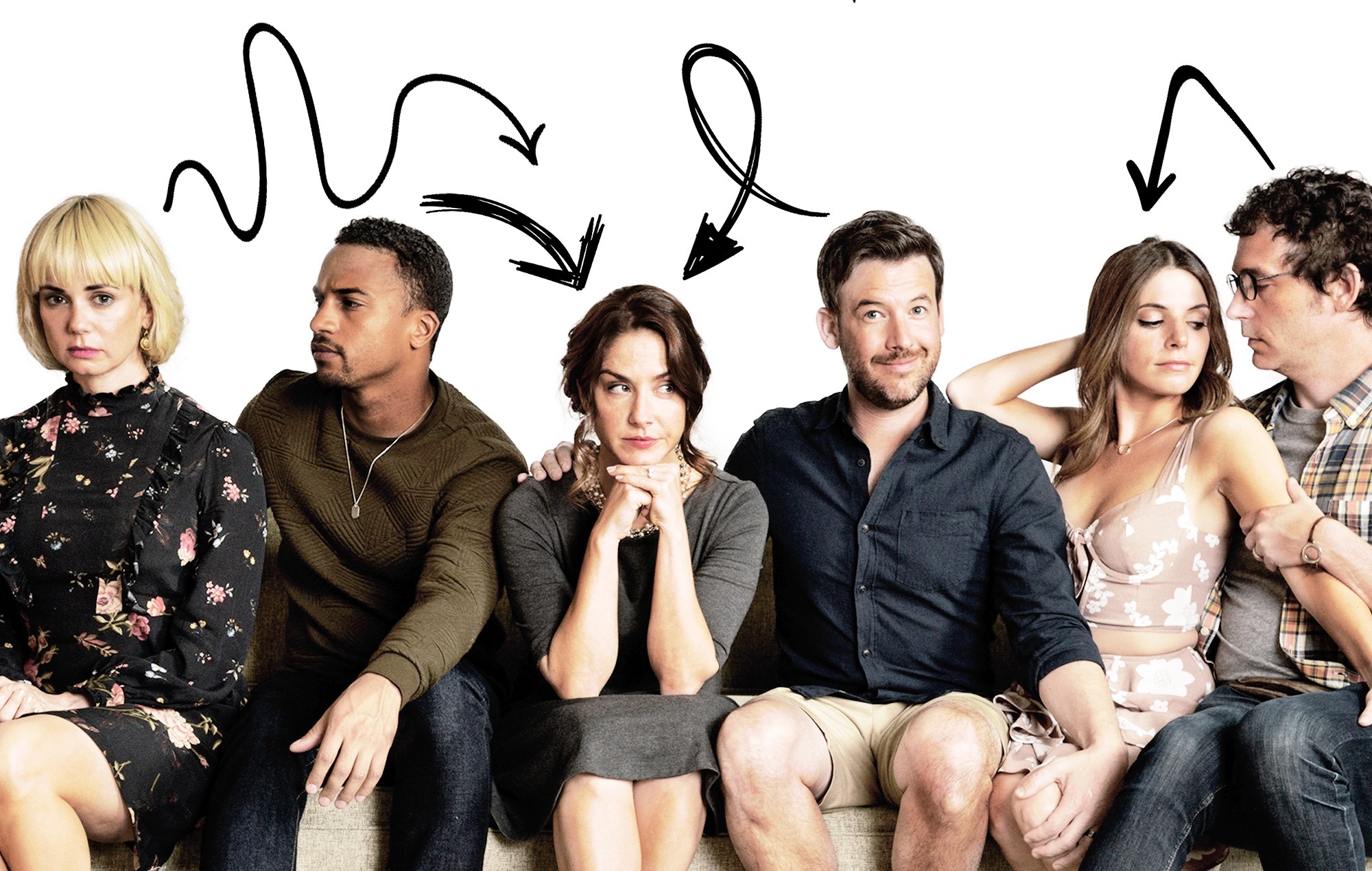 A SWINGERS WEEKEND
A Film by  Jon E. Cohen

The Canadian indie film, A Swingers Weekend – a national festival favourite – now launches into its TORONTO theatrical run with a one-week engagement at the Carlton Cinema, starting Friday April 27.

Lisa (Erin Karpluk) and Dan Brown (Randal Edwards) have the perfect jobs, the perfect kids, the perfect home, and the perfect marriage. With a successful business and rock-solid marriage, they believe their love to be invincible. So, when they embark on a well-planned swingers weekend to celebrate their birthdays, they’re in it for the thrill, fun and nothing more.

It’s all perfectly planned: they’ve rented a magnificent lakefront property, stocked the fridge with great food and wine, and drafted up a list of rules and regulations to ensure everything goes as it should. They’ve also invited the youngest, coolest and hottest couple they know. But when a third unexpected couple shows up, everyone’s well-laid plans go awry

A Swingers Weekend was co-written and directed by Jon E. Cohen and co-written and produced by Nicola Sammeroff. The film premiered at the 2017 Whistler Film Festival, and was also an official selection at Calgary, Edmonton, Cinefest, and Canadian Film Fest where it won the award for ‘Best Ensemble’.

“I think the film is entertaining and smart and deals with themes of which most people can relate to,” says Cohen. “We snuck in a few laughs for good measure because the state of the world being what it is, we could all use a few laughs at this point.”

Following the theatrical run, A Swingers Weekend will be released as an iTunes exclusive on May 1 and will get a wider VOD release two weeks later on Google Play.