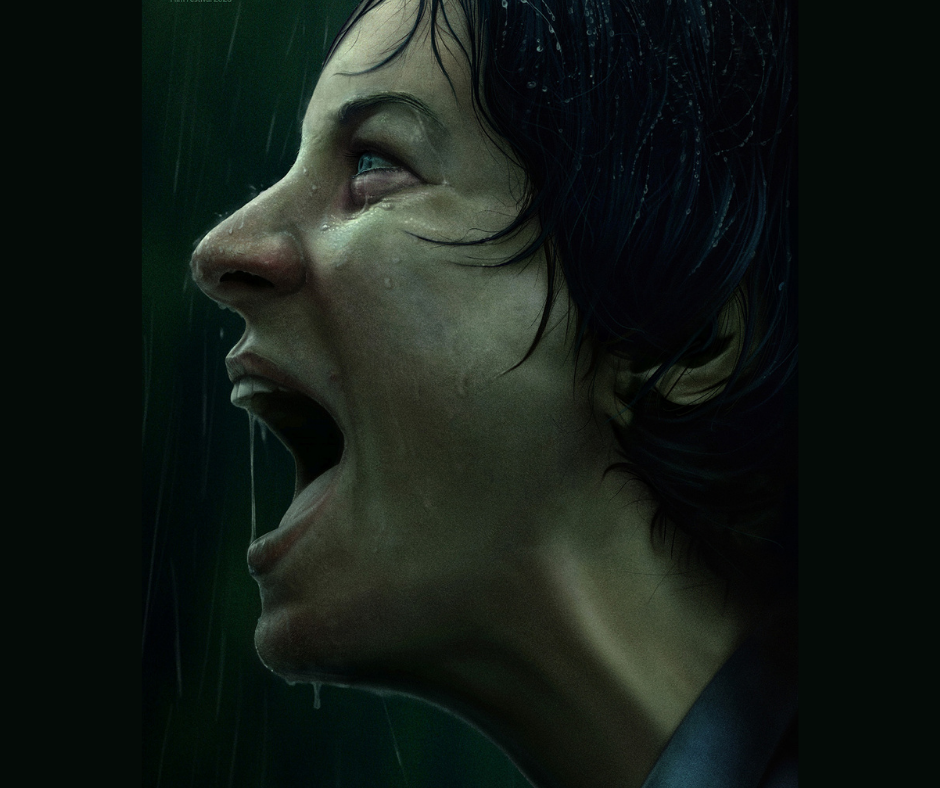 Madeleine Sims-Fewer and Dusty Mancinelli’s enthralling feature is a bone chilling portrait of trust, loyalty, and sibling rivalry. The film pulls the audience through a dark portal into a PTSD memory smash and untangles a sticky web of trauma and resentment. Sims-Fewer plays a troubled woman on the edge of divorce who returns home to her younger sister after years apart. But when her sister and brother-in-law betray her trust, she embarks on a vicious crusade of revenge. Combining lush aesthetics and heartbreaking violence, Violation is a turbulent, dreamy, feminist revenge fable that creates an intimate cataclysm of bloody and inevitable retribution.

“We are excited to bring Violation to Canadian audiences,” said Sardé Hardie, Vice President of Acquisitions and Sales at PNP. “Dusty and Madeleine have not only created a beautiful exhilarating film, but one that opens up important and much needed dialogue. That combination is when cinema is at its very best.”

“We are absolutely overjoyed to be working with PNP on the Canadian release of Violation,” said Madeleine Sims-Fewer and Dusty Mancinelli. “Their passion for our film has been inspiring, and we couldn’t imagine a better team to bring it to audiences in our home country.”

Launched in 2010, Pacific Northwest Pictures (www.pnwpictures.com) is a leading Canadian entertainment company specializing in the development, financing, production and distribution of feature films for the domestic and international marketplace. With an emphasis on high quality films from leading filmmakers in diverse genres, PNP brings those films to consumers with innovative forms of marketing and distribution across all distribution platforms.