HeartHat Entertainment, a boutique production company based in Toronto, Canada, helmed by long-time producer Carolyn Meland and seasoned DOP Gurjeet Mann, combine a long-list of skills to bring two unique productions to the US and Canada. Both series follow family-life brimming with entertainment and style.

We Bought a Funeral Home airs on Discovery+, and is an exclusive original. Since its launch last October, the series continues to be in the top five on the platform’s shows.

The Blumbergs are an eccentric Toronto family who left their urban life behind with a move to a small town, Dresden, Ontario, and renovate an 1800’s Victorian Funeral home.

“Our goal is to elevate the traditional lifestyle space by crafting stories that have elements of scripted drama and filmic tropes that make you want to binge-watch the series”, says Executive Producer and Creator, Carolyn Meland.

“It was very important to me that the visual storytelling matched the premium shows airing across streaming platforms,  so we shot the series with the same cameras used in today’s dramas” says Co-creator and Director of Photography, Gurjeet Mann.

“We call it a real life ‘Kim’s Convenience’. There is the patriarch of the family, Kuki Singh, his wife Sarab and his 30-something kids as they try and navigate old ways versus new ways. It’s a sweet and funny series that all viewers can relate to.”

The most inspiring part of the series came from the fact that Carolyn and her creative partner Gurjeet have been pitching Bollywed since 2015 when they first produced their initial sizzle reel. The concept was well-received but the timing didn’t land at that point. Carolyn and Gurjeet never gave up confident they had a winning series on their hands. In 2020 at the height of COVID, HeartHat decided to re-pitch Bollywed and this time the interest from CBC was immediate.

“We are so thankful we didn’t give up on a project we believed in” says Gurjeet.  “It goes to show that perseverance and believing in your work can pay off” says Carolyn.  “And of course it always helps to have a little luck and timing and a wonderful partner like the CBC on your side.” 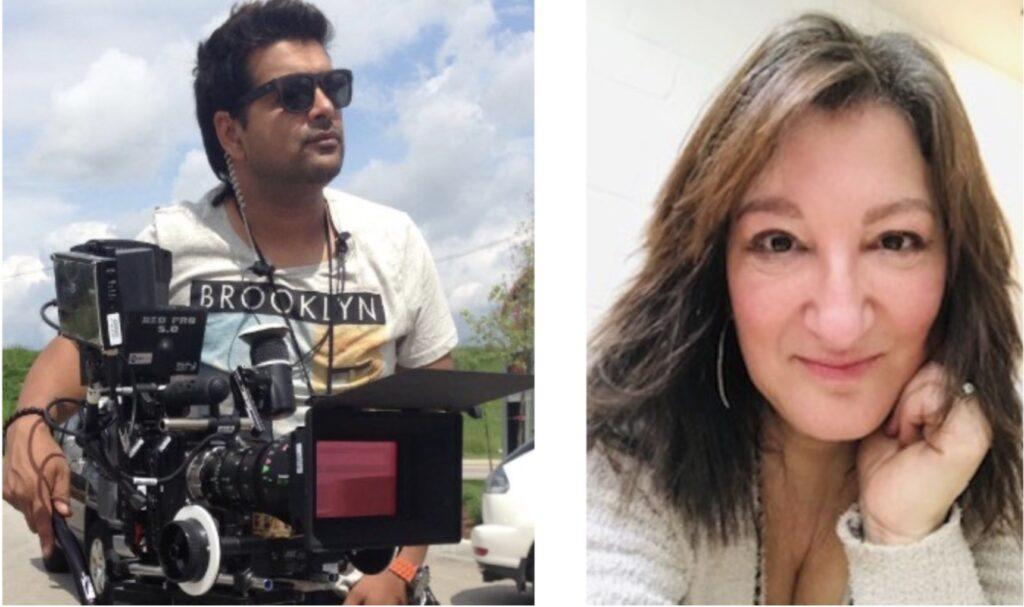