In this compelling 6-part documentary series,
“alternative facts” and “fake news” turn out to be far older than the news media. 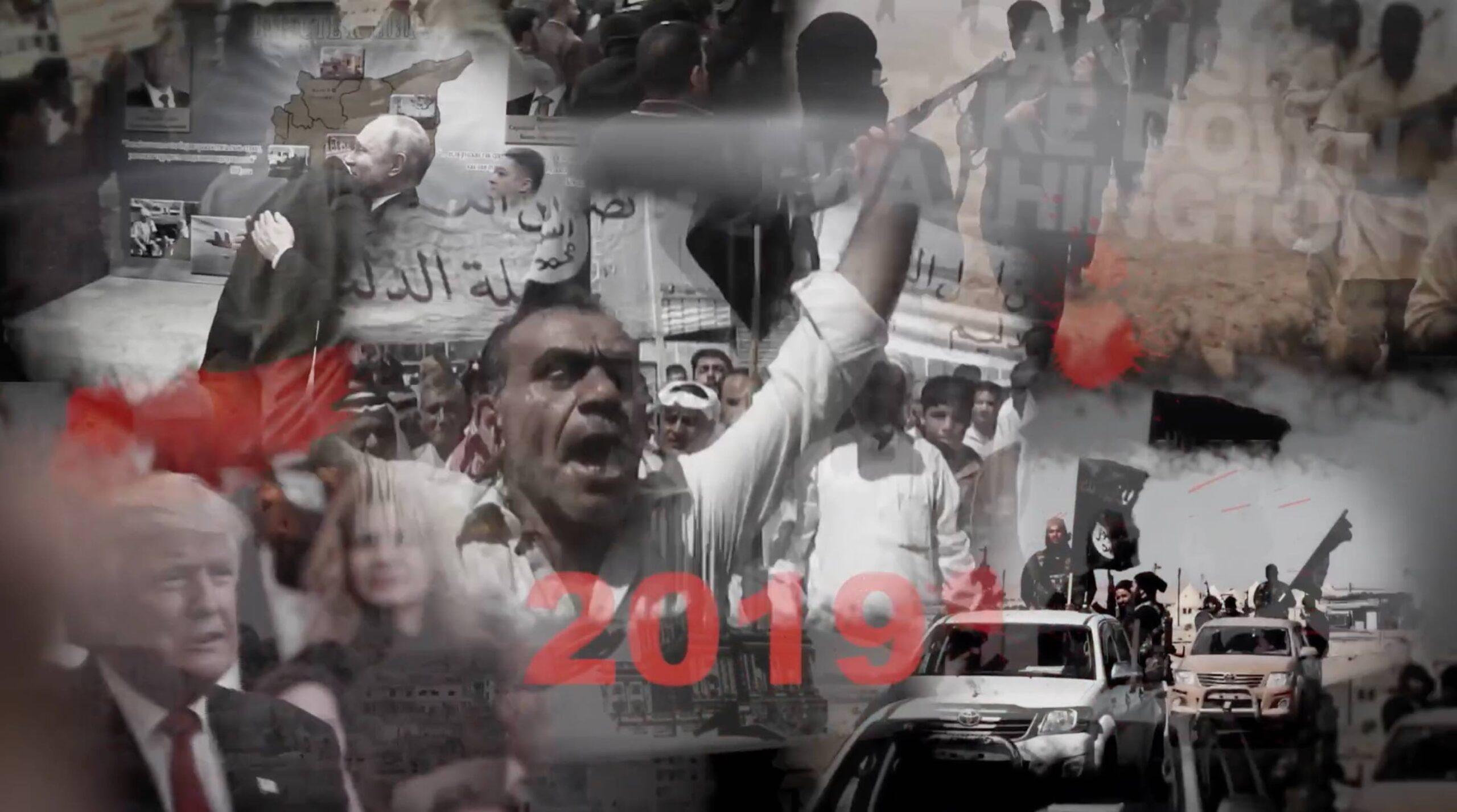 A self-styled iconic leader creates a mythology in which he is greater than any man. It could be North Korea’s late Kim Jong-il, who claimed to have hit 11 holes-in-one in his first ever round of golf. Or it could be Pharaoh Ramesses II, who in 1274 BCE boasted of winning the Battle of Kadesh against thousands of Hittites practically single-handedly, each of his arrows finding and killing their target. The Pharaoh’s dubious heroism would be depicted for all time in huge glorious carvings.

The epic 6-part TVO Original documentary series Truth & Lies ties together thousands of years of deception, half-truths, ego-building and character assassination, that have created and toppled empires, caused the death of millions in wars and perpetuated toxic hatreds.

The series from Emmy-winning showrunner and writer Lewis Cohen demonstrates how lies have evolved as tools used by the powerful to protect the status quo against outliers with threatening ideas, to being used by fringe elements to destabilize social order. It shows how history has often been shaped by which lie people choose to believe.

The spirit of the series is encapsulated in its first episode, Conspiracy, which begins and ends nearly 900 years apart with the same lie, “blood libel.” It starts with the tale of William of Norwich, a 12-year-old boy whose murder is opportunistically exploited by a monk who invents a tale of Jewish blood-drinking rituals as part of a campaign to canonize William and make his church famous. It ends with the conspiracy group Q-Anon’s accusations of Democrats draining the blood of children in the basement of a Washington, D.C. pizza parlour.

More conspiracies surround the Freemasons and the Illuminati, the JFK assassination and modern-day “superconspiracies” that purport to tie them all together, however feverishly.

Further branches of falsehoods are explored in subsequent episodes about the role of lies in war, in scandals and the centuries of media that exploited them, in money, in religion and in the world of “influencers,” from apostles to ad men to dictators.

“Given the political polarization that currently surrounds us, it’s tempting to believe that we, and the times we live in, are special,” says Cohen (Lovesick, Cirque du Soleil: Fire Within). “But we seem to be wired to alter our reality to suit us, and always have been.

“Given the crisis atmosphere created by the COVID pandemic, the Trump presidency, and climate change, it’s tempting to believe that we, and the times we live in, are unique,” states Showrunner Lewis Cohen. “But if there’s one thing I’ve learned while creating Truth & Lies, it’s that what appears to be ‘totally unprecedented’ is often as old as human civilization itself.

“Whether it’s conspiracy theories emerging in medieval England, the fog of war descending on ancient Egypt, tabloid sex scandals in 18th century France, or the ultra-wealthy populist who killed Rome’s burgeoning democracy, this series exposes how the past is prelude to today’s biggest distortions and lies.

“Despite two years of lockdowns,” continues Cohen, “our incredibly talented international production teams were able to capture a brilliant and diverse cast of series’ participants  hailing from Canada, the US, Ireland, England, Germany, Austria, France, Italy, Greece, Turkey and Vietnam.

“‘Those that fail to learn from history are doomed to repeat it,’ Winston Churchill advised,” adds Cohen. “The past is filled with great stories and important warnings.  In Truth & Lies we try to harness that history to shed light on the present moment. And hopefully when patterns emerge, our world makes a bit more sense.”

A leader in Canada’s cultural landscape, Rezolution Pictures is an Indigenous-owned, Montreal-based film and television production company. Its acclaimed productions have won numerous honours and entertained audiences across North America and around the world.

TVO Media Education Group inspires learning that changes lives and enriches communities. Founded in 1970, we are a globally recognized digital learning organization that engages Ontarians of all ages with inclusive experiences and diverse perspectives. Through video, audio, games, courses, newsletters and articles, we’re investing in the transformative potential of education for everyone. Funded primarily by the Province of Ontario, TVO is a registered charity supported by thousands of sponsors and donors. For more information, visit TVO.me, TVO.org and TVOkids.com.