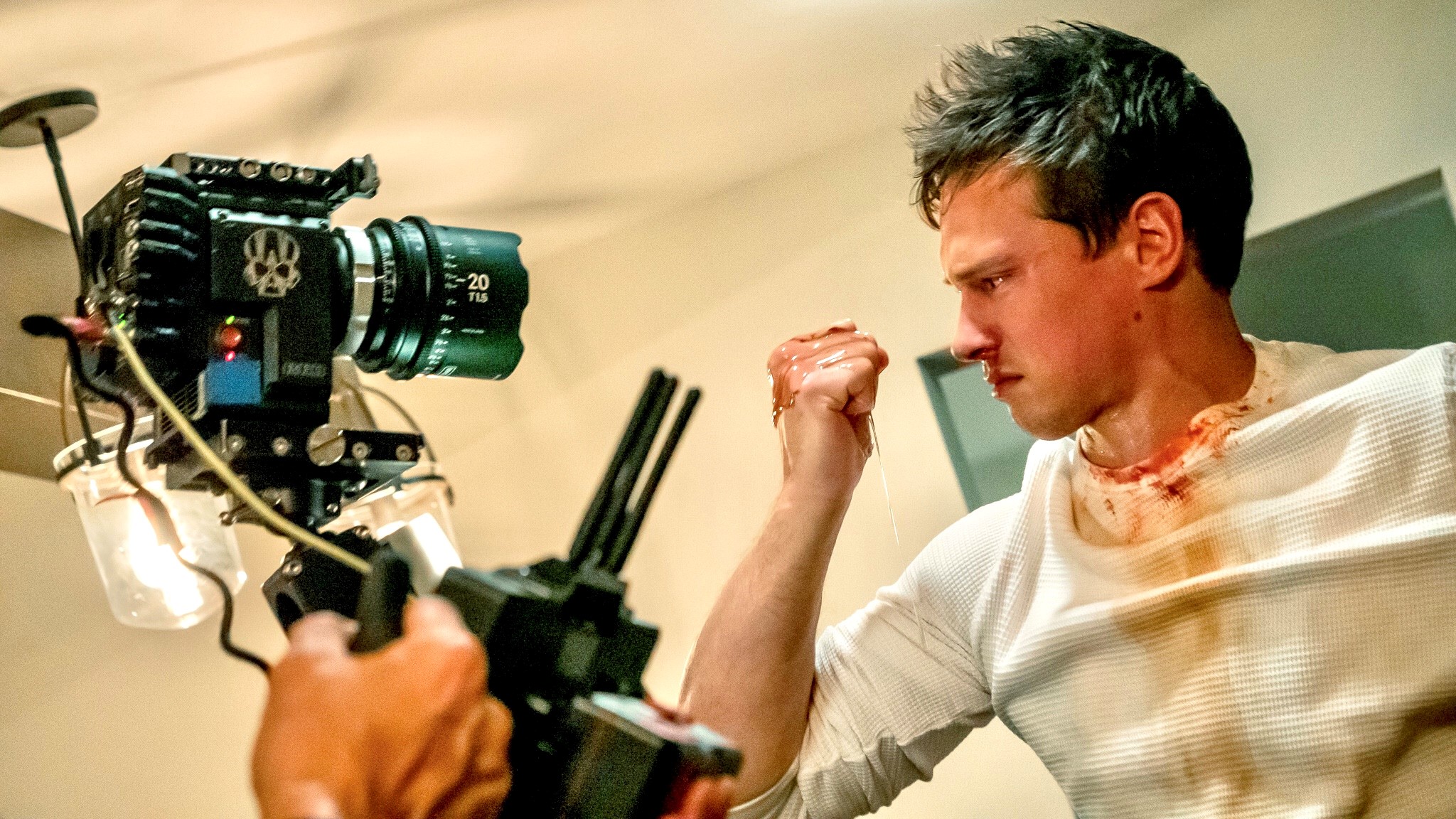 Principal Photography has begun on The Fight Machine a feature film adaptation of the novel The Fighter, by acclaimed Canadian author Craig Davidson (Rust & Bone).

The film stars Greg Hovanessian (Midway) and Dempsey Bryk (The Birch) as two young men trapped in lives not of their own making whose destinies collide when they come face to face in the world of illegal bare-knuckle boxing.

Rounding out the cast are Natasha Henstridge, Ted Atherton, Noah Danby, Michael Ironside, and Greg Bryk, the latter who will be playing the on-screen father to real-life son Dempsey.

Produced by Hangar 18 Media, which is the joint partnership between Raven Banner Entertainment and 9 Light Entertainment.