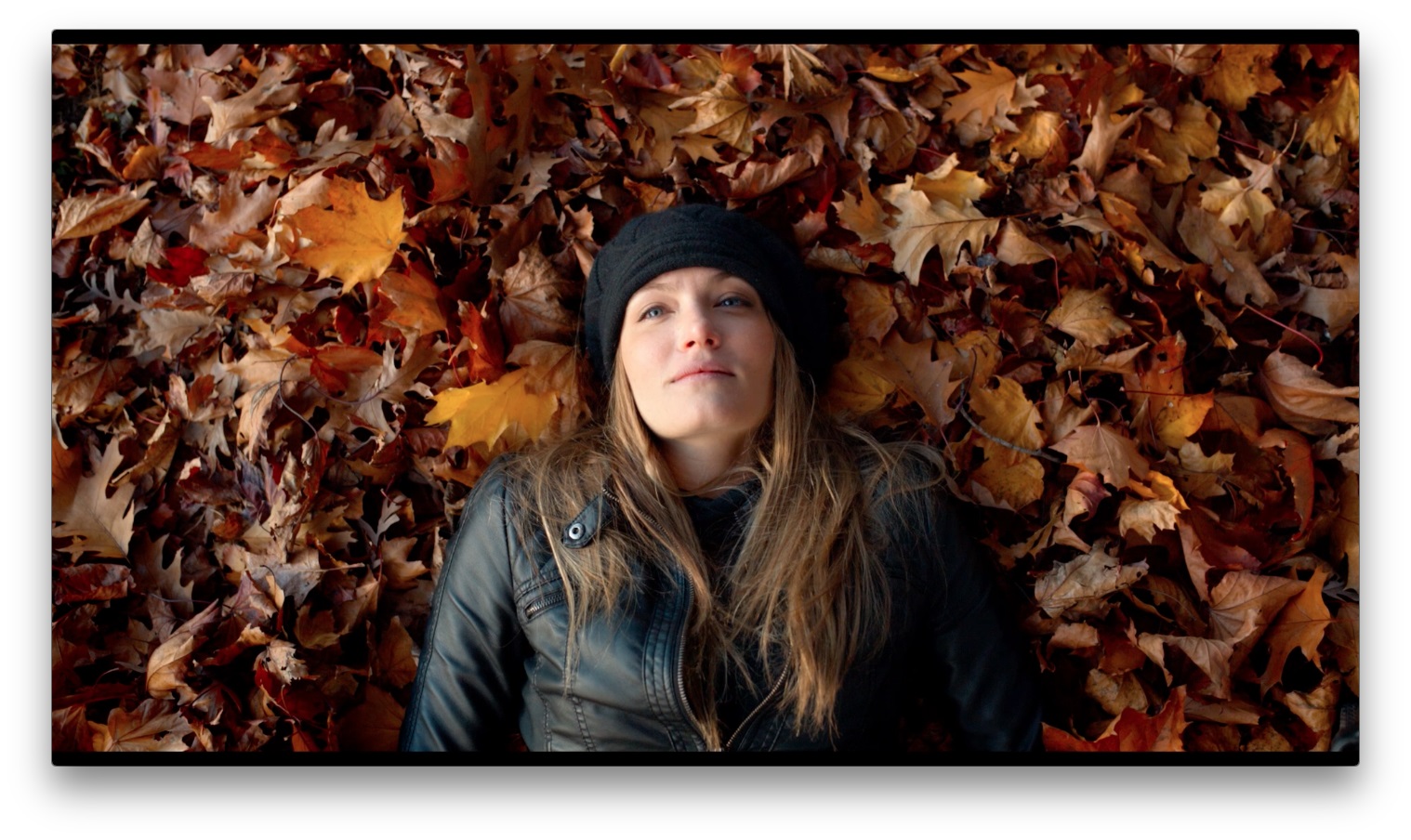 A film by Warren Sulatycky

After traveling abroad for years, April (Caitlyn Sponheimer) returns to Toronto and helps her sister Sara (Elizabeth Stuart-Morris) care for their ailing mother (Sandra Pascuzzi). With time on their hands, April begins to trace her mother’s life and through her search comes across a long-lost secret. Simultaneously, Sara, spending more time outdoors, strikes up a conversation with a homeless man who she befriends, and extends an invitation to a special family dinner.

That evening is interrupted as these two storylines collide, threatening their family foundation, and forcing them to come to terms with love, loss and identity.