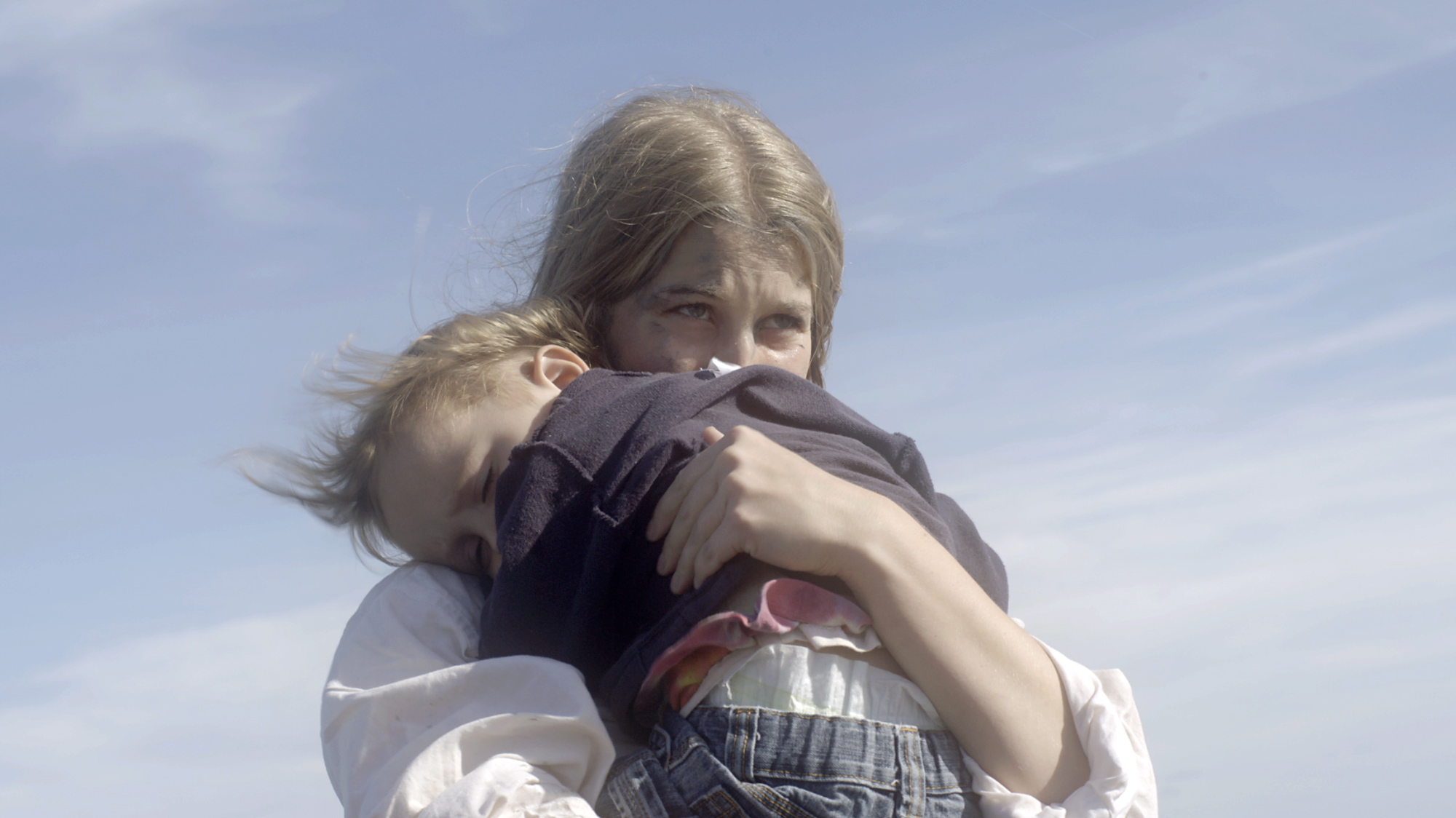 Directed by Seth A Smith

“New and brilliant horror”
– Barry Hertz, The Globe and Mail

“A fresh take on supernatural, atmospheric horror… Seth Smith proves that he is a voice to watch”
– Ben Larned, Daily Dead

After an immensely successful festival run starting at TIFF (Midnight Madness 2017) The Crescent, directed by Seth A Smith, is returning to Canada for a major national theatrical run.

Smith is a Nova Scotia-based filmmaker and visual artist. His first feature film, Lowlife, received national praise and was released in 25 cities. Now with his sophomore film, Smith is picking up numerous accolades including Best Score, Best Screenplay, and Best Performance by an Actress awards, and a well-deserved nomination for the 2017 Directors Guild of Canada Discovery Award.

The Crescent follows a mother and her toddler son as they struggle to find spiritual healing after an unexpected death in the family. As they attempt to rebuild their bond, a mysterious force from the sea begins to haunt them. The film is a transcendent look at loss, grief and single parenting, told through the entrancing art of marbling and the eyes of a two-year-old.

The Crescent opens at Cineplex theatres in seven Canadian cities, beginning August 10. Ottawa’s The Mayfair will release the film on August 15.  The Crescent will then be released on Amazon Prime, iTunes and VOD starting September 4. The film is distributed in Canada by Raven Banner Releasing.

About RAVEN BANNER RELEASING INC.
Raven Banner Releasing is the Canadian distribution arm of Raven Banner Entertainment – a full service company specializing in innovative and compelling genre films from around the world. Past releases include Andre Ovredal’s The Autopsy of Jane Doe, M.F.A, Don’t Knock Twice, Baskin, Todd and the Book of Pure Evil:  The End of the End, Tonight She Comes and Victor Crowley. Upcoming releases include Trench 11, and Gaspar Noe’s Climax.