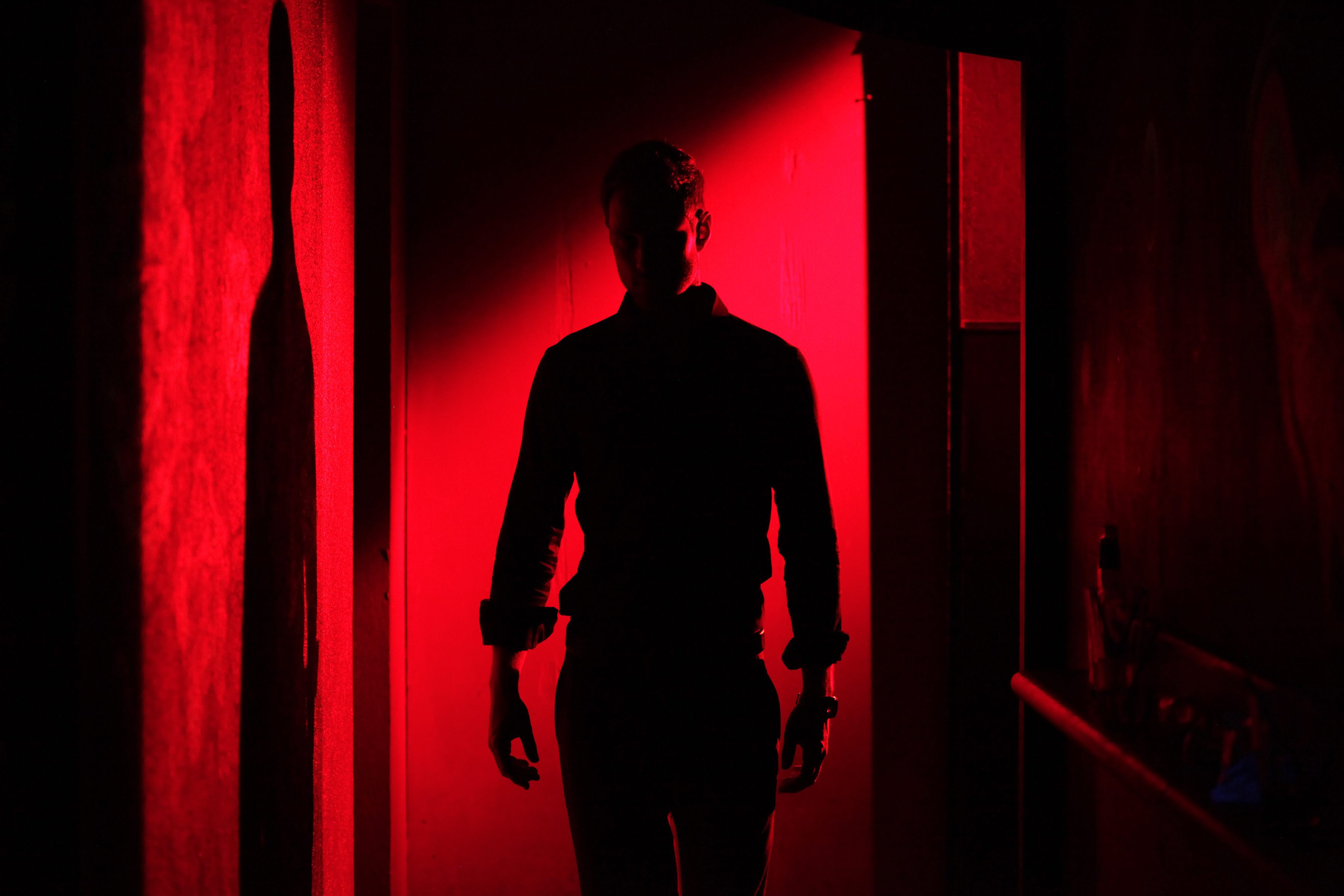 Lost Solace is a fast-paced psychological thriller that depicts the transformation of Spence Cutler (Andrew Jenkins) a young psychopath and con artist. He’s never felt empathy or guilt, however, a fateful encounter with a new drug is about to give him a dose of too much reality, and he takes a mind-bending trip down the psychedelic highway of consciousness to come face to face with his own morality and his own twisted soul.

Inspired by surrealism, neuroscience, and dark fantasy, Lost Solace, written and directed by Vancouver-based Chris Scheuerman, is a first-hand experience into the nightmare metamorphosis of a psychopath.

Lost Solace will have an exclusive one-month release on iTunes, day and date with Canada and the U.S., starting January 30, wherein after it will continue onto a number of other global wide platforms.

“Drawing from my experiences battling depression and a debilitating panic disorder,” relates Scheuerman, “I was introduced to the inner workings of the brain as I recovered from my anxiety disorder several years ago. Two years of intense post traumatic therapy led me to become aware of how everything that happens in life, no matter how big or small, leads to new brain maps that shapes our experience of the world.”

Two years of cognitive therapy had Scheuerman waking up to a new way of thinking and feeling. This personal experience with the plastic brain, along with intensive research in neuropsychology, was the springboard for the screenplay, and Jenkins’ inspired performance.

Lost Solace was written, produced, directed and edited by Chris Scheuerman. It was produced by Andrew Jenkins, Lori Triolo and David Angelski. The film is being distributed in Canada by Raven Banner Entertainment, and in the US by Freestyle Releasing.

Raven Banner Releasing is the Canadian distribution arm of Raven Banner Entertainment – a full service company specializing in innovative and compelling genre films from around the world. Recent releases include The Autopsy of Jane Doe, M.F.A, Don’t Knock Twice, Baskin, Dead Shack and Todd and the Book of Pure Evil:  The End of the End. Upcoming releases include The Crescent, Trench 11, Tonight She Comes and Victor Crowley.     Facebook     Twitter     Instagram