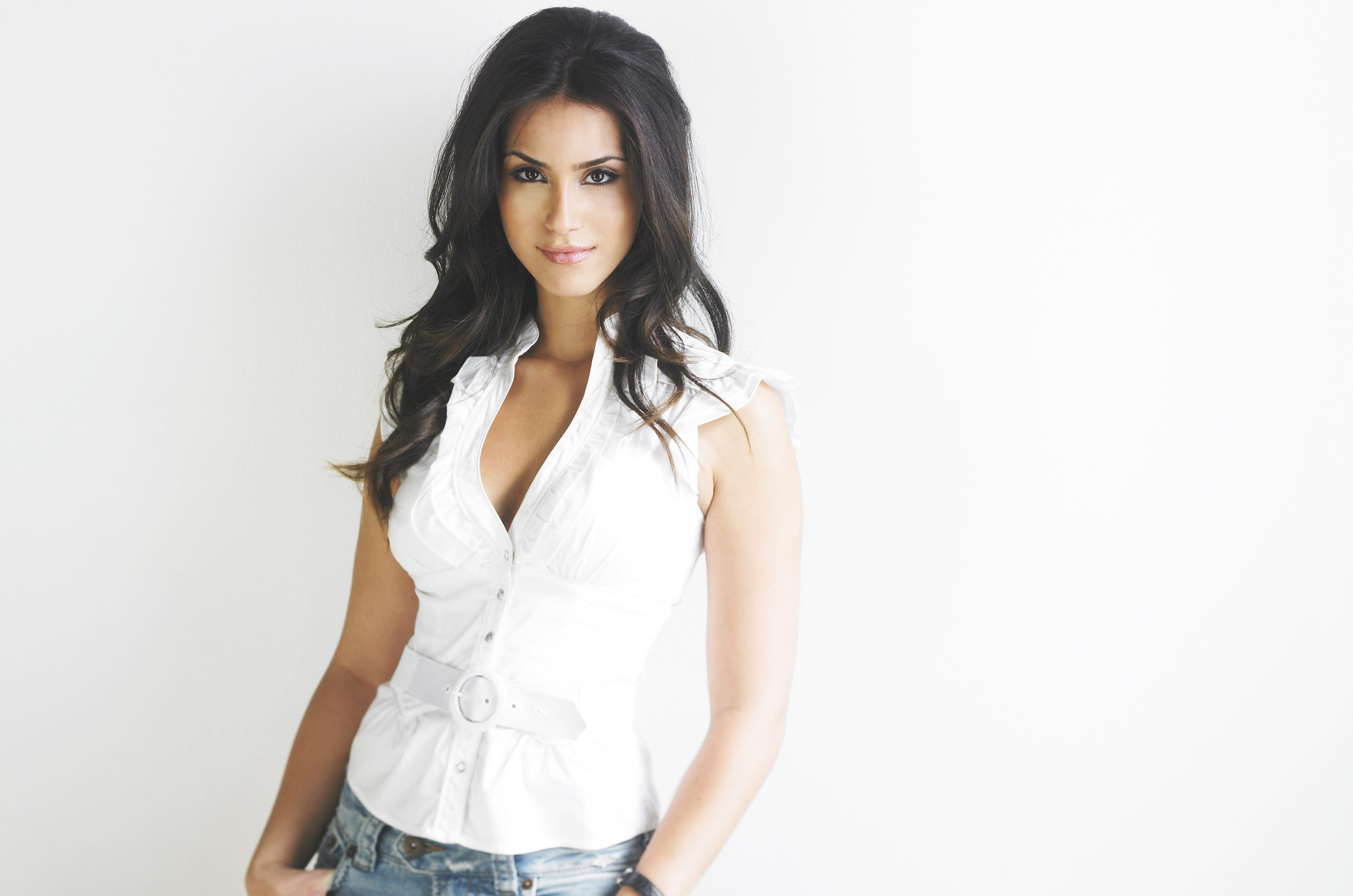 Shooting gets underway on the empowering dance drama, Becoming Burlesque, in Toronto, starting January 2 and running through January 19, 2017.

Struggling with her sense of belonging, Fatima navigates between modern city surroundings and mixed family cultural expectations, when she gets seduced by the fearless world of a Burlesque cabaret. There she becomes empowered to redefine herself, and unleashes a brave and confident alter-ego, “Babylon.”

Director of Photography will be handled by Clement Lush (Duty Calls, The Cart, and editing will be run by the Butler Brothers, Jason and Bret.

MAC generously has donated makeup for the film production, and through a partial grant William F. White has given equipment.

The film is made possible with the financial participation of Telefilm Canada.