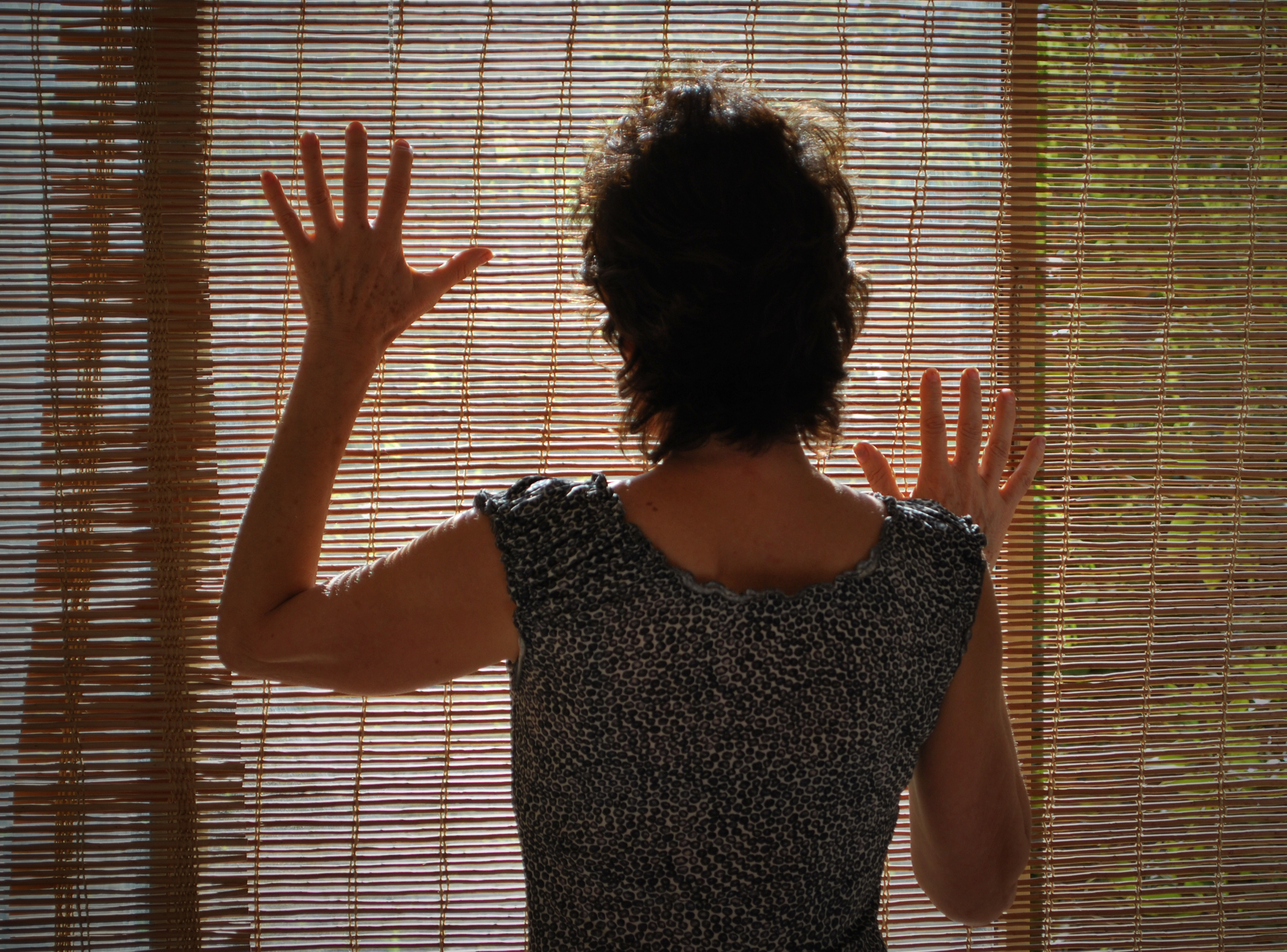 “It is one thing to live in a fog, and another to live in darkness.” – Maria Teresa Larraín

It may seem ironic that a woman who lived with a family curse of blindness chose to capture images for a living. But Chilean-Canadian filmmaker Maria Teresa Larraín jokes that she simply “forgot” about the risk.

But Shadow Girl, her personal chronicle of discovery inspired by the loss of her sight, is a memorable depiction of a world beyond our eyes.

After a period of lonely depression, Larrain – who began to lose her sight while editing her last film in Toronto – was compelled to rejoin society with the death of her mother in her native Chile. The prodigal daughter returned to Santiago after 30 years away and discovered a society of blind street vendors of La Alameda.

The encounter with a spirited, kindred community – one that had to overcome, not just blindness, but theft and police harassment – launched Larrain further on her personal journey.

A moving, point-of-view travelogue, Shadow Girl takes the viewer along with Larrain as she reconnects with a brother who shares the family blindness, and absorbs the fading image of her grandchildren when she visits her son in Costa Rica.

Her road is full of challenges, including palliative eye surgery that is graphically filmed. The result is a visual elegy for lost sight, and for the commitment to persevere.

“The hardest thing in this film has not been shooting with very low vision but to find my point of view as a director – my blind gaze,” Larrain says.

“It goes beyond blindness. We are much more than our eyes.”

Best Documentary of 2016 by the Circle of Chilean Critics

Award of Excellence at IndieFest