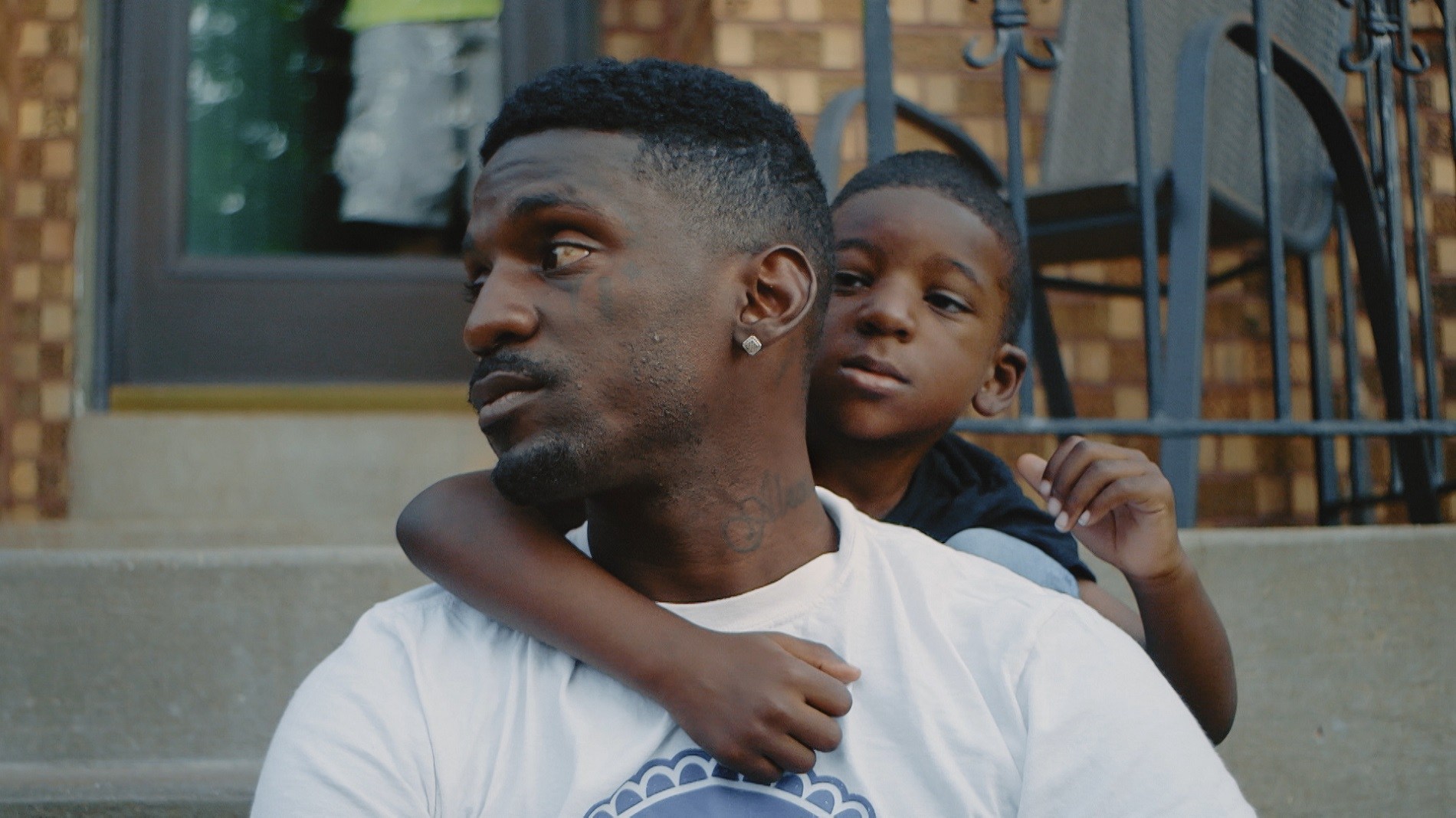 Canadian filmmaker Sami Khan is going to the Academy Awards along with his American co-director Smriti Mundhra, as their acclaimed short documentary ST. LOUIS SUPERMAN has been nominated in the Short Documentary Category.

The film tells the story Bruce Franks Jr., a 34-year-old Ferguson activist and battle rapper who was elected to the overwhelmingly white and Republican Missouri House of Representatives. In the film, Franks Jr. must overcome both personal trauma and political obstacles to pass a critical bill for his community.

The film made headlines across North America during its film festival run, and garnered a bunch of prizes along the way, including at Tribeca, Hot Docs, AFI Docs, Traverse City, Indy Shorts, Pittsburgh Shorts, Hawaii, St. Louis, and Rhode Island.

Khan and Mundhra met 11 years ago while studying film at Columbia University. Mundhra’s debut feature documentary A SUITABLE GIRL won the Albert Maysles Best Documentary Director prize at the 2017 Tribeca Film Festival. She is currently in postproduction on an eight-part documentary series about matchmaking for Netflix.

Khan’s films have been supported by the Sundance Institute, Tribeca Film Institute, IFP, Rooftop Films, the Berlinale, the Toronto Film Festival, and the NBC/Universal Director’s Fellowship. He’s currently in postproduction on THE LAST OUT his first feature documentary about three Cuban baseball players and their dangerous journeys to the United States.

“We are absolutely thrilled to receive an Oscar nomination for ST. LOUIS SUPERMAN,” says co-director Khan. “The film’s success exists solely because of the storytelling superpowers of Bruce Franks Jr. and we are deeply thankful to have been able to work with him to tell his story.

“We share this honor with Bruce and our whole filmmaking team including our champions at MTV Documentary Films and AJE Witness,” adds Mundhra. “At a critical moment for democracy worldwide, Bruce’s activism couldn’t be more urgent.

“We’d like to thank the Academy for recognizing our film and Bruce’s work,” adds Khan. “We’d also like to congratulate our fellow nominees for their incredible films.”