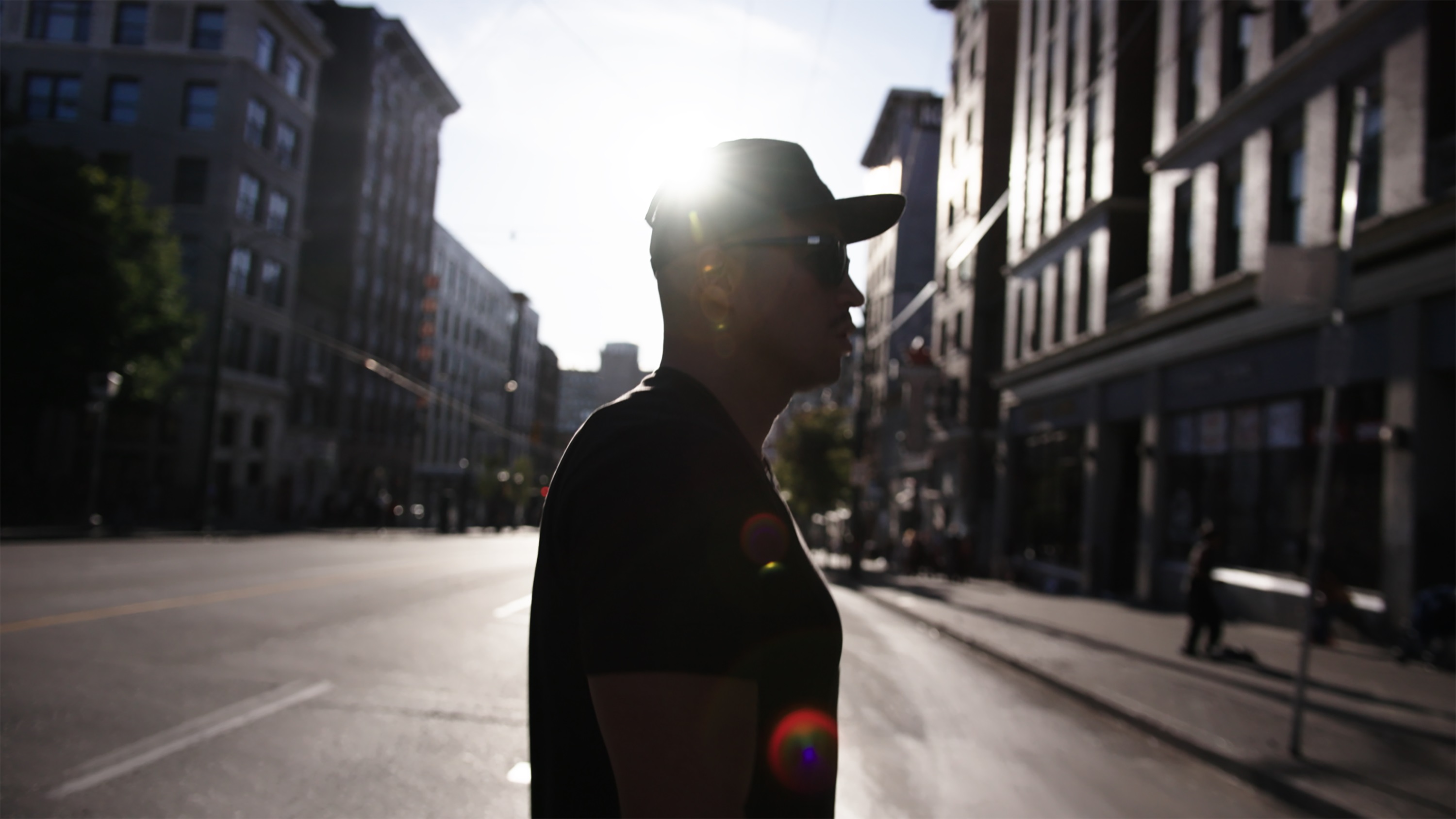 Out on parole, a former drug lord is making a fresh start as a fitness entrepreneur—but will his criminal past catch up with him?

The documentary will also be available to watch online at cbc.ca/CBCDocsPOV from 12noon EST the same day.

A life of crime can have a powerful hold, especially on someone trying to leave it behind.  Jose Alejandro Vivar knows this only too well.

Arrested by Toronto police as a teenage drug kingpin, Vivar earned parole after serving eight-and-a-half years and began a new life as a fitness entrepreneur with a message. But the ambition inspired by his debut as a law-abiding citizen seemed dashed after a hitman fired five bullets into him while he led an early-morning exercise class in a downtown park.

But Vivar survived and, as the film reveals, rises above the gang-banging lifestyle from which he escaped.

Prison Pump profiles 25/7—the innovative fitness program Vivar developed in prison—which is saving lives by both promoting healthy living and providing an outlet for ex-convicts who are struggling to re-enter society.

Vivar’s determination to see 25/7 succeed even has him teaching classes remotely while obeying a parole requirement that he live in an undisclosed location outside Toronto.

Born into a middle-class Ecuadoran-Canadian family, Vivar was drawn into gang life as a teen, carrying his first gun at age 13, and running the large LA Boys gang by age 19. In 2002, when the leader of a rival gang was killed in a Toronto bar, Vivar was charged with murder, and eventually acquitted.

In a 2007 sting operation targeting Vivar, Toronto police caught him in possession of six weapons (including one modelled after Saddam Hussein’s favourite firearm), 300 rounds of ammunition, 10 kilos of cocaine, a large quantity of ecstasy and marijuana, and $130,000 in cash. He was convicted and thus began a 10-year prison sentence.

Prison Pump shows Vivar playfully using criminal wordplay to inspire his fitness classes. His own metamorphosis from an out-of-shape convict to a hard-body guru inspires his positive, spiritual message about renewal. We get an intimate glimpse into his once-secret new life in a Northern Ontario city, where he spins off the 25/7 program to local success—even as he still looks over his shoulder.

An aspiring motivational speaker, Vivar is given approval from his parole officer to travel to Vancouver to participate in the 2017 Toastmasters International Speech Contest Semi-finals; after his speech Vivar takes a walk through the city’s notorious Downtown Eastside, a stark reminder of his criminal past.

“It’s made me resilient,” he says of his prison experience. “That was then, this is now.”

World Broadcast Premiere of Prison Pump is Friday September 28, at 9:00pm ET/PT on CBC DOCS POV.  The documentary will also be available to watch online at cbc.ca/CBCDocsPOV from 12noon EST the same day.

About CBC/Radio-Canada
CBC/Radio-Canada is Canada’s national public broadcaster. Through our mandate to inform, enlighten and entertain, we play a central role in strengthening Canadian culture. As Canada’s trusted news source, we offer a uniquely Canadian perspective on news, current affairs and world affairs. Our distinctively homegrown entertainment programming draws audiences from across the country. Deeply rooted in communities, CBC/Radio-Canada offers diverse content in English, French and eight Indigenous languages. We are leading the transformation to meet the needs of Canadians in a digital world.